The Department of Justice has asked the court to appear in support of the activists during oral arguments. The government has already filed an amicus (or “friend of the court”) brief urging the justices to strike down the city’s rules.

“The United States is thus well positioned to address the reconciliation of the constitutional right to keep and bear arms with the governmental interest in regulating firearms,” DOJ added. The Supreme Court often grants the government’s request for argument time, and the Second Amendment activists challenging New York’s rules have consented to the department’s involvement in oral argument. (RELATED: Liberal Justices Are Still Notching Victories Despite Conservative Supreme Court) 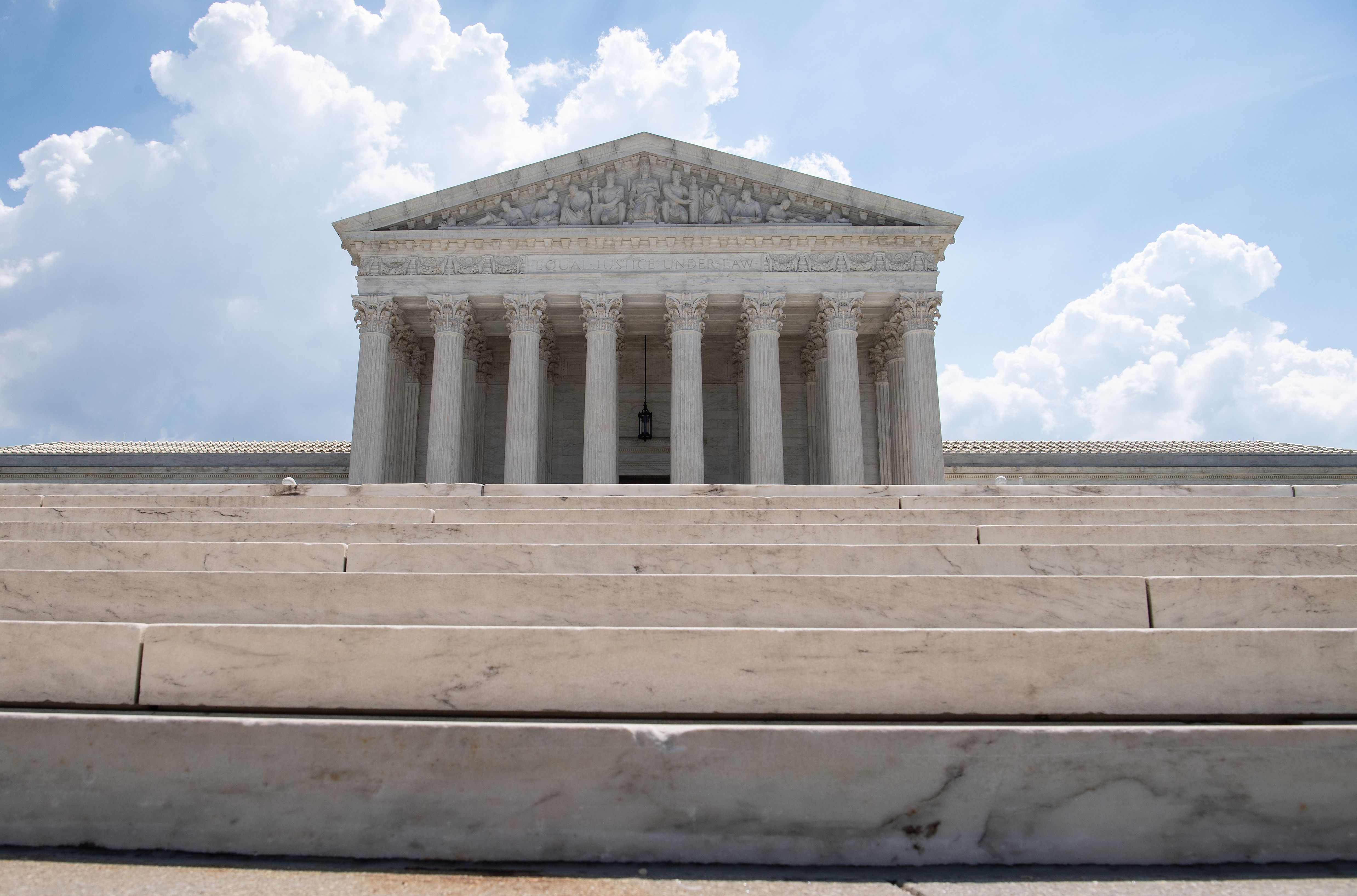 The regulations at issue prohibit licensed gun owners from carrying firearms beyond city limits. License holders may only transport their weapons — unloaded and in a locked container — to authorized gun ranges. The plaintiffs are a gun rights group and several city residents who wish to take their guns to vacations homes and shooting competitions outside the five boroughs.

The plaintiffs argue that the city’s regulations violate the fundamental right to keep and bear arms, the right to travel freely, and a constitutional rule forbidding the states from discriminating against out-of-state competitors. That last rule is sometimes called the “dormant commerce clause.”

The administration takes a slightly different position. Though it agrees the ordinance violates the Second Amendment and the dormant commerce clause, it does not believe it violates the right to travel.

“This ban, on its face, discriminates against interstate commerce in favor of local business; it allows petitioners to take their firearms to local firing ranges, but not to firing ranges outside the city,” government lawyers told the court.

The city amended its rules after the Supreme Court agreed to hear the case, setting off an extended debate as to whether the case should be dismissed. The justices have not yet scheduled the case for argument.

The New York City case is one of several major Second Amendment cases looming over the high court after a string of deadly massacres in Gilroy, California; El Paso, Texas; and Dayton, Ohio. The court returns from an extended summer recess in October, when it will resume hearing cases.