The son of a World War II hero said his father’s war wounds were minimized and his military record mischaracterized.

Charles Hiles enlisted in the U.S. Army in July 1943, served in the Pacific Theater and was honorably discharged in 1946.

He was part of an infantry unit at the Battle of Peleliu where he was nearly killed in a friendly fire incident, his son Marshall “Gary” Hiles told The Daily Caller.

When he came home, Hiles suffered from chronic pain, but despite that the Department of Veteran Affairs repeatedly provided inadequate treatment, the younger Hiles said, and his military records continue to be inaccurate. (RELATED: VA Whistleblower Visited By FBI, Sent To Psych Ward, Set To Be Terminated)

The Battle of Peleliu

“The problem with invading Peleliu was that U.S. Generals and military leaders were divided and did not agree that taking Peleliu was a good move,” he added. 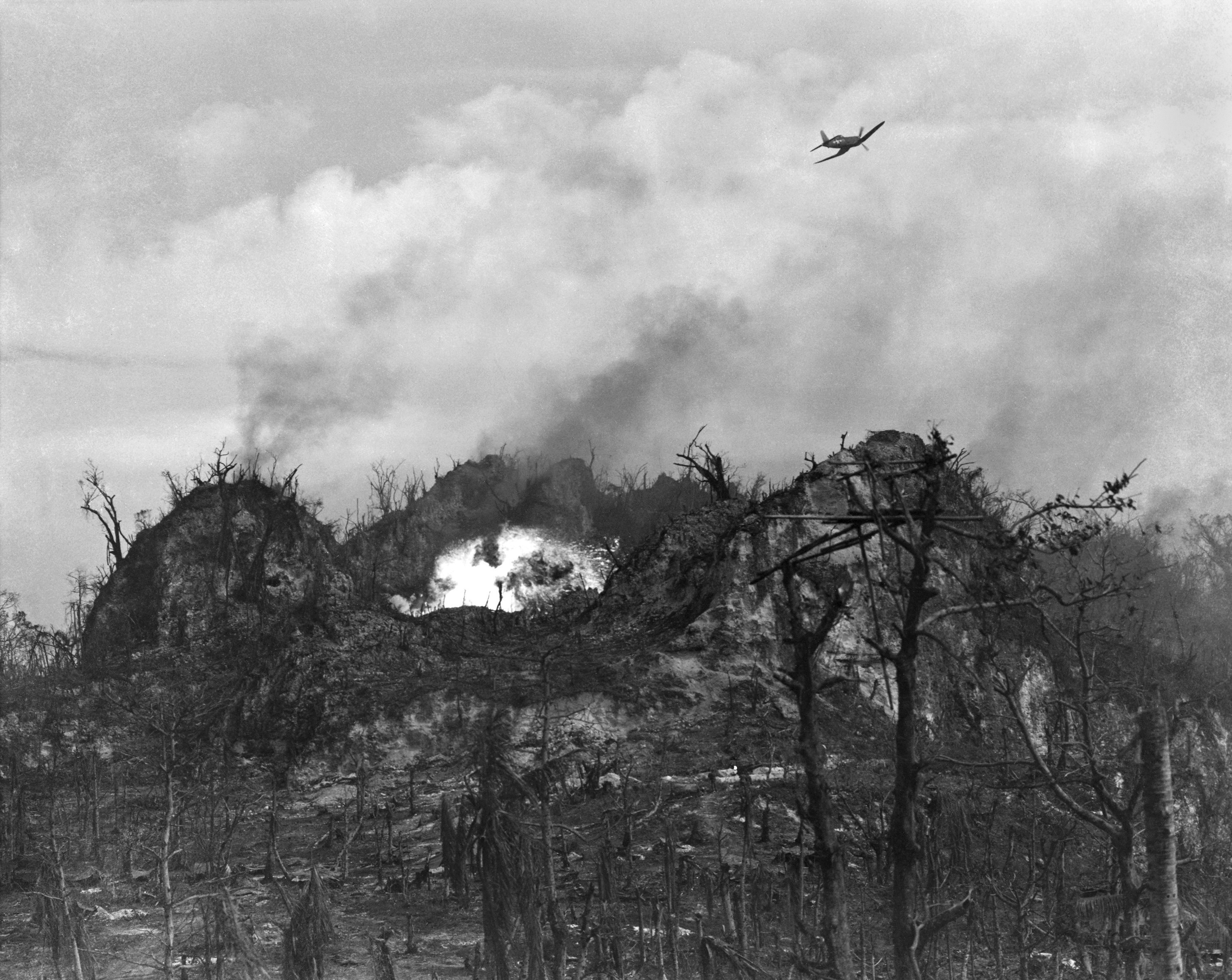 According to the official record, “Japanese held the Palaus with 49,000 men under Palau Sector Group and 14th Division commander Lt. Gen. Sadao Inoue, who deployed 10,500 troops on Peleliu but only 1,400 on Angaur. To take the two islands, American planners selected the Army’s 81st Infantry Division and the 1st Marine Division.” The Army record goes on:

“On the morning of 15 September, after heavy Navy surface and air preparatory fires, the 1st Marine Division came ashore on the southwest beaches of Peleliu. The marines met strong opposition but by nightfall held a beachhead nearly two miles long and a mile deep. As elsewhere, however, the Japanese defenders showed no signs of giving up. Although the marines advanced steadily and took the airfield, casualty rates after five days exceeded 50 percent in some units. By 20 September the marines were exhausted, and a stalemate had resulted.”

The primary planning for Peleliu fell on General William Rupertus who significantly underestimated the Japanese resistance.

“And General Rupertus expected a four-day fight for Peleliu, but decisive control of the island took sixteen days to establish, and the last enemy troops held out for two and one-half months,” the record says.

As a result, Marshall Hiles said, what should have been a relatively easy operation turned into one of the bloodiest battles of WWII, with over 10,000 Americans wounded and 4,000 dead.

His father was wounded in a friendly fire incident.

Hiles recalled his father’s description of the battle, “He told us how he heard the sound of incoming bombs and had a few seconds to react and dive behind a rock formation or he would have been killed along with half of Company C.”

“He told us how he could not get his entire body behind the rock and that one of his legs was fully exposed to the exploding bombs all around him and Company C,” Hiles added. “He told us how the ground quaked, rocks and shrapnel flew all over like missiles, and that he had to be carried off the battlefield.”

The elder Hiles spent 45 days in a hospital, 30 of them unconscious, before being sent into two more battles, Luzon and the liberation of Manila. 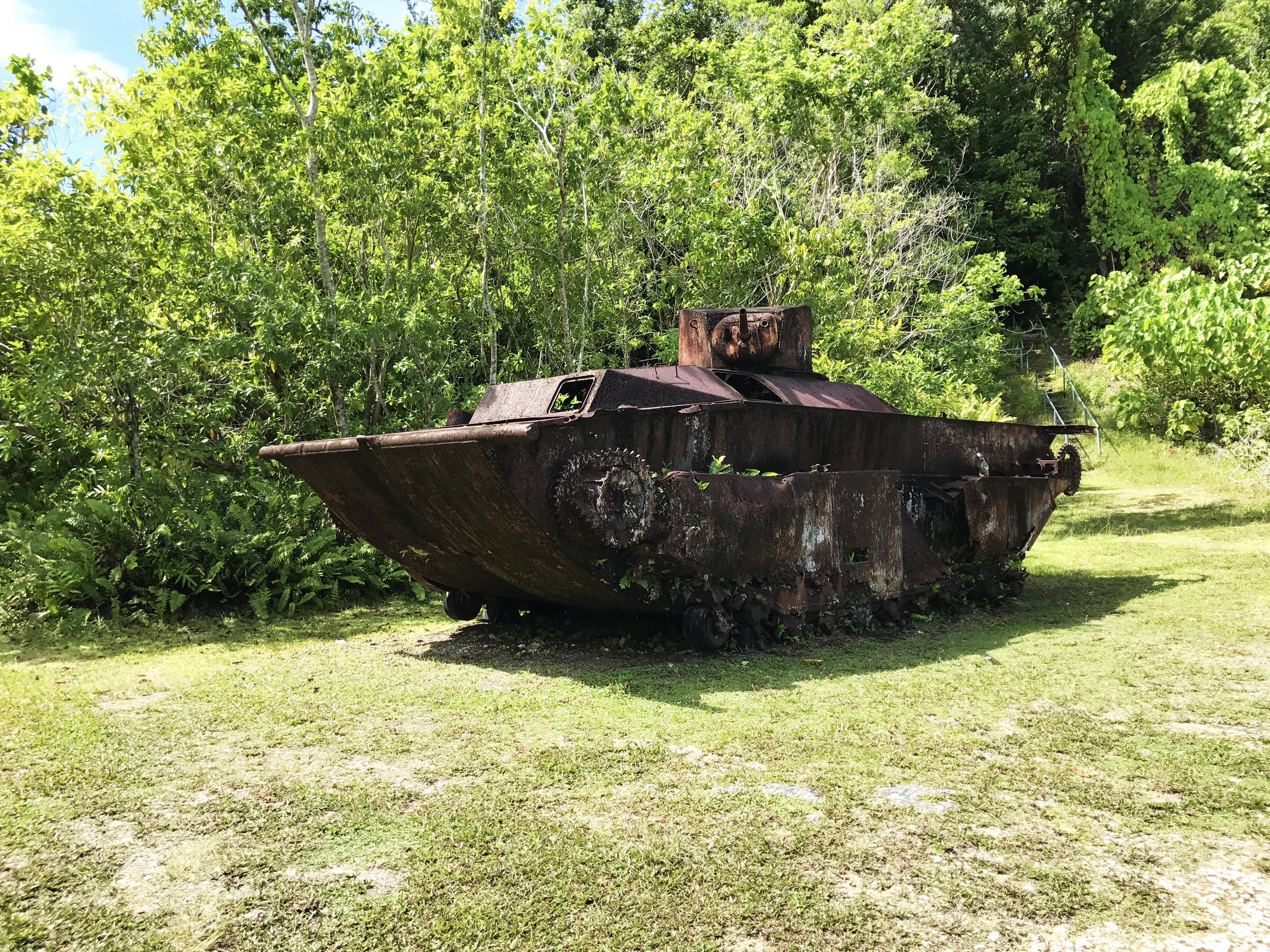 Marshall Hiles said Repurtus was a connected general and he believes the military downplayed his father’s injuries for the remainder of his father’s life in part to protect him.

Hiles received a Purple Heart and other medals for his service and was honorably discharged on January 8, 1946.

In 1948, after suffering with chronic pain, particularly in his ankle, Hiles applied for benefits with the VA. (RELATED: Two Whistle-Blowers Say They Were Run Out Of VA Hospital In Jennings, Louisiana)

Remarkably, the VA denied him any service-related benefits. Here is part of letter sent to Hiles from the Cincinnati Regional Office on July 15, 1948.

“The official records relating to your service received from the service department, together with the other evidence in your claims file, have been very carefully considered but as it is not shown that you now have a disease or injury incurred in service in the line of duty, or one that has been aggravated thereby, to a 10% of more degree, as required by law before disability is paid, it has become necessary to disallow your claim.”

In a letter the elder Hiles sent to his then U.S. Congressman, Republican Donald Clancy, in 1974, he stated his benefits were even reduced. “VA acknowledged that I was originally assigned a 30% evaluation for my service connected disability. The periodic reviews, which resulted in my disability being reduced from 30% to 10% and eventually 0%, whereby VA based its decision that my condition wasn’t static and showed improvement was, according to them, due to the fact that I continued to work.”

Marshall Hiles said his father suffered with chronic pain in his ankle, hearing loss, persistent nightmares, intermittent paralysis, and stomach and bowel disorder throughout his life.

“I can’t believe he [his father] survived it,” Hiles told the Caller.

Marshall Hiles said his father came to live with him in 2005 and they decided to file one last appeal with the VA, asking that his benefits be restored in full.

His appeal wound up with the Tiger Team.

The Tiger Team “was formed in November of 2001 with a goal of quickly processing claims from veterans age 70 or older that have been pending for over one year. Typically, WWII and Korean War veterans are the claimants served by the Tiger Team,” according to the website Veterans Help Group.

Hiles said that the Tiger Team reviewed his father’s file from March to June 2006. 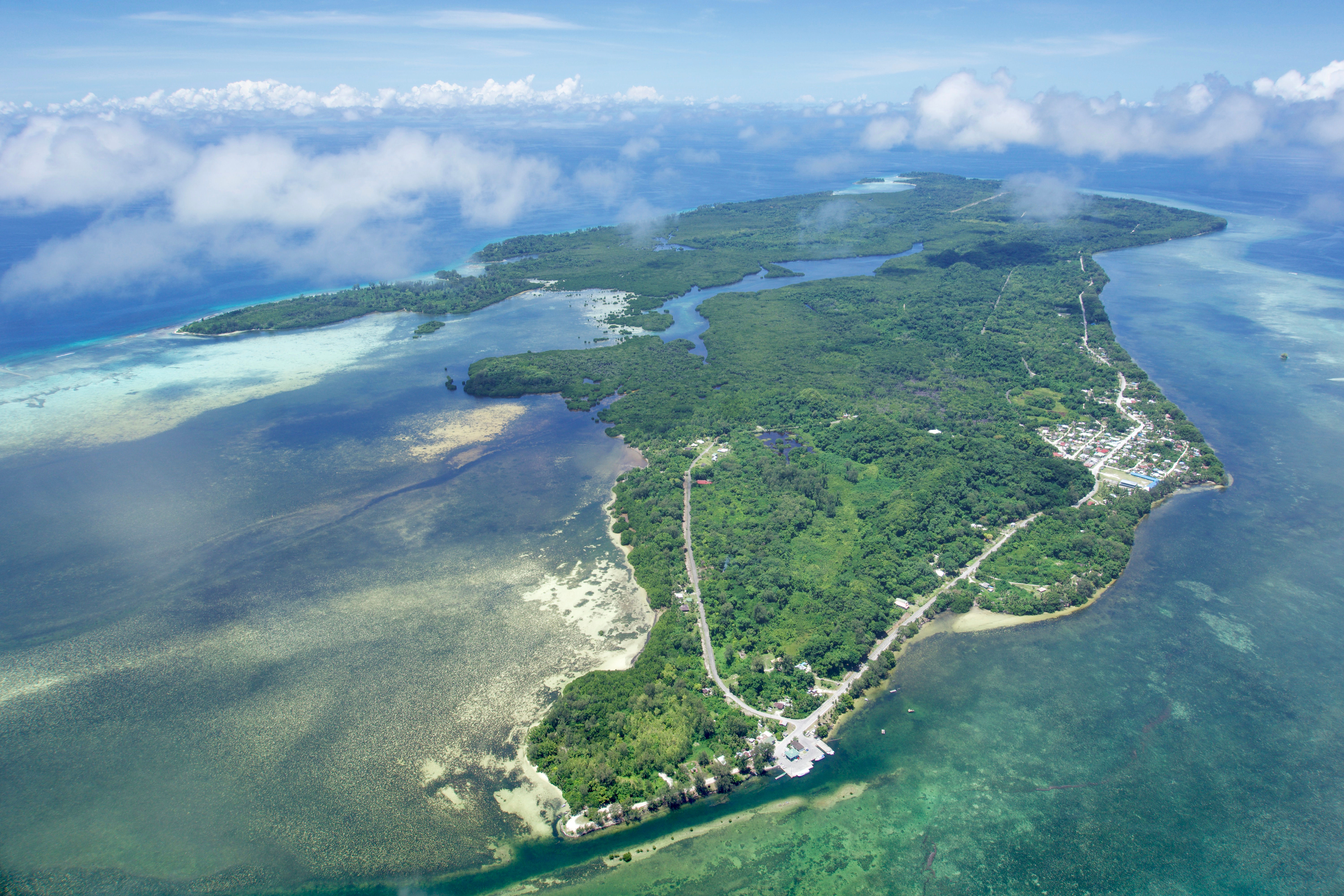 Hiles noted in a letter, “In spite of the VA’s continued criminal conduct and the Tiger Team not having his military records, they would confirm combat injuries of 100% [and] that he should never have been mishandled as he was by the VA … his rating should have been much higher and those test confirmed combat connected injuries that had never been rated or rated much higher and they sent their findings back to the VA to process and handle.”

When Charles Hiles’ file got back to the VA, it got stuck in bureaucratic red tape with no resolution until his father died on January 20, 2007.

The file was subsequently closed.

The VA provided the following statement.

“Any time a beneficiary or family member has concerns, we reach out to them directly, just as we did with the Veteran’s family in this case.

“Please note that, per federal law, in the event of a Veteran’s death, the only persons entitled to accrued benefits are the surviving spouse, child (under age 18; helpless; or under age 23 and in school), or dependent parent.

“Also, VA did not have authority to accept claims signed by someone other than the Veteran until passage of Public Law 112-154, Section 502 which was not approved until August 6, 2012.”

Marshall Hiles said he was shocked to find even more malfeasance with his father’s case after his father died.

Here is part of a subsequent complaint filed in U.S. Federal Court.

“I discovered in dad’s U.S. Army records that the U.S. Army had attempted to cover up the incident of friendly fire that had killed half of Company C on October 31, 1944 and the full extent of dad’s injuries.

“Even though he had to be carried off the battlefield in a semi to unconscious state for over 3 weeks the Army never used the word unconscious or head concussion, nor did they provide any detail about the cause of the injuries and his near death.”

After finding this new evidence, Hiles said he was advised to take his case to the Army Board Corrections of Military Records (ABCMR), which he did in 2011.

In 2012, ABCMR responded denying his claim.

“I regret to inform you that the Army Board for Corrections of Military Records has denied your claim to correct your deceased father’s military records,” stated a letter from the ABCMR sent on July 25, 2012. (RELATED: VA Report Shows Young Military Veteran Suicide Rate On The Rise)

The Army public affairs office declined to comment on Hiles case, stating the office does not comment on individuals.

Marshall Hiles then took his case to the courts. On September 5, 2012, he filed a petition with the U.S. District Court for the Southern District of Ohio.

The case was originally assigned to Judge Herman Weber, a Reagan appointee.

Marshall Hiles told the Caller that while the case was in front of Judge Weber he was hopeful a resolution would finally be reached.

In December 2014, the case was reassigned to Judge Timothy Black, an Obama appointee.

The case has since been dismissed.

“Nor do the facts presented show the decision of the ABCMR denying plaintiff’s request to correct Hiles records was ‘arbitrary, capricious, an abuse of discretion, or otherwise not in accordance with the law,’” an order from August 13, 2015, stated.

Hiles remains undaunted. In March 2018, he filed a complaint against the judge and in May 2019 he filed a separate complaint with the Department of Defense.

“I am not going to draw this out,” Hiles stated in the complaint, “if necessary [I will] take other steps to see to it my dad’s honor is restored and he obtains the justice he should have had by the U.S. Army starting in October 1944.”