A pro-LGBT book released in 2014 that includes a lewd sexual descriptions is allegedly being promoted in the youth sections at Australian libraries.

“Beyond Magenta: Transgender Teens Speak Out,” which includes the story of a 6-year-old enjoying oral sex, is being promoted in the youth sections of at least 60 Australian libraries, according to Binary Australia, an organization that says it affirms “the fact that gender is binary.” (RELATED: ‘Children Can Handle The Kink’ Of Pride Parades, Says LGBTQ Activists)

“From six up, I used to kiss other guys in my neighbourhood, make out with them, and perform oral sex on them. I liked it. I used to love oral,” reads an except from the book shared by Binary Australia. “And I touched their you-know-whats. We were really young but that’s what we did.”

Kirralie Smith, director of Binary Australia, told the Daily Caller, “The book is in approximately 60 libraries in Australia. I found the book in my local library: Greater Taree Library — two copies in Taree and Wingham.” 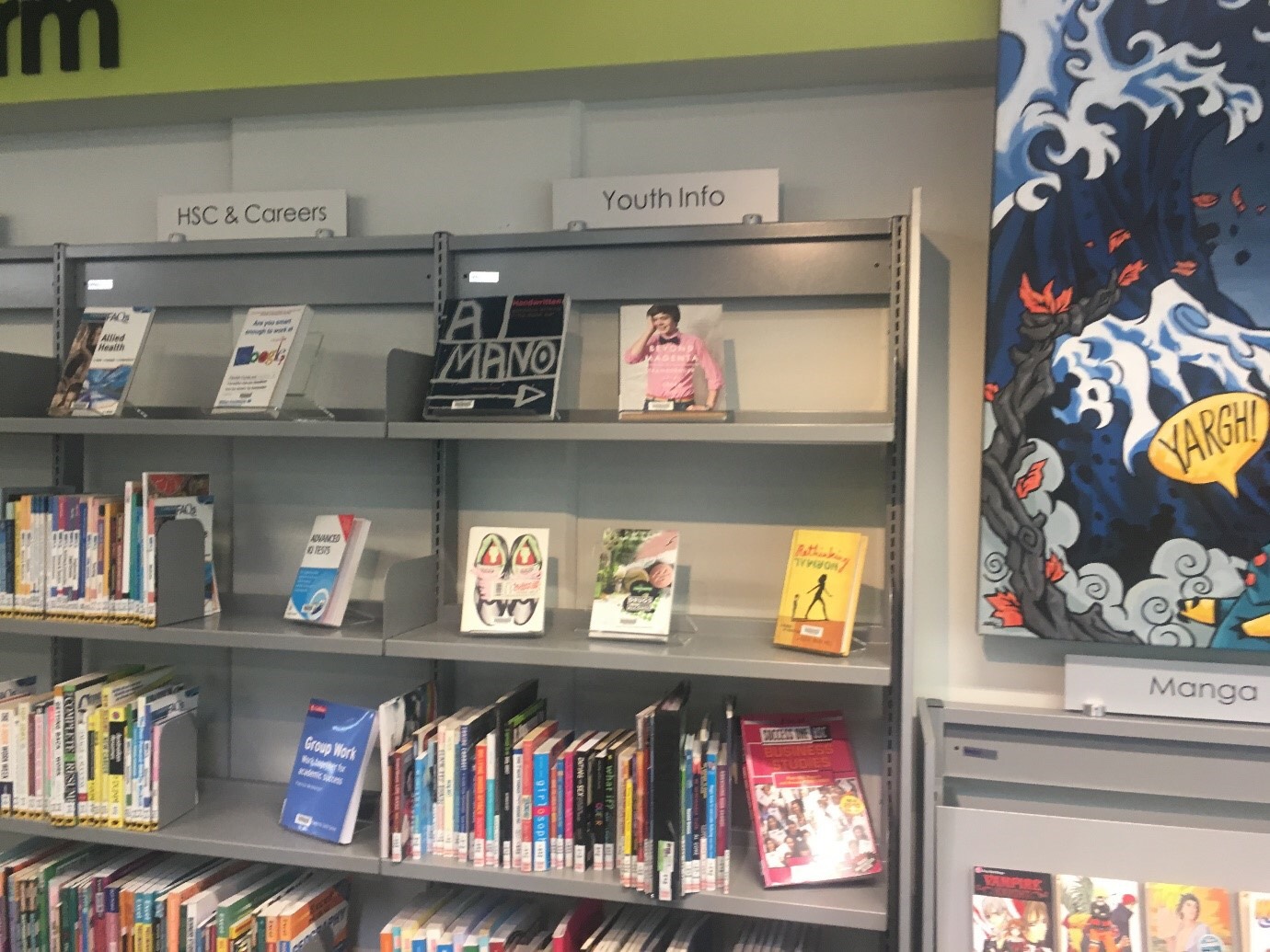 “Beyond Magenta” in a promotional stand in Taree Library in the youth section. (Kirralie Smith/Courtesy of Binary Australia)

She adds, “I know it is in the nest region in Port Macquaire as well. The book was on a promotional stand in Taree Library in the youth section.”

The book is primarily focused on six young adults as they struggle to embrace their transgender identities.

Author Susan Kuklin was asked back in 2014 by CBS about the controversy of libraries featuring books like hers and other novels such as “Fifty Shades of Grey.” She said, “I think it’s the outsider. You know, it’s whatever part of our society that mainstream Americans still feel some discomfort with.”

Smith added in a statement, “These stories are being promoted to young people who may not have the capacity to judge whether this is good or bad behavior. And despite the illicit nature of their accounts, each concludes by celebrating their transition.”

Smith continued, saying, “such material has no place in tax-payer funded libraries and should certainly never be promoted to children.”