The fund backed by Franklin’s estate was launched to help research the form of pancreatic cancer the “Respect” singer died from, according to a report published Monday by Page Six. 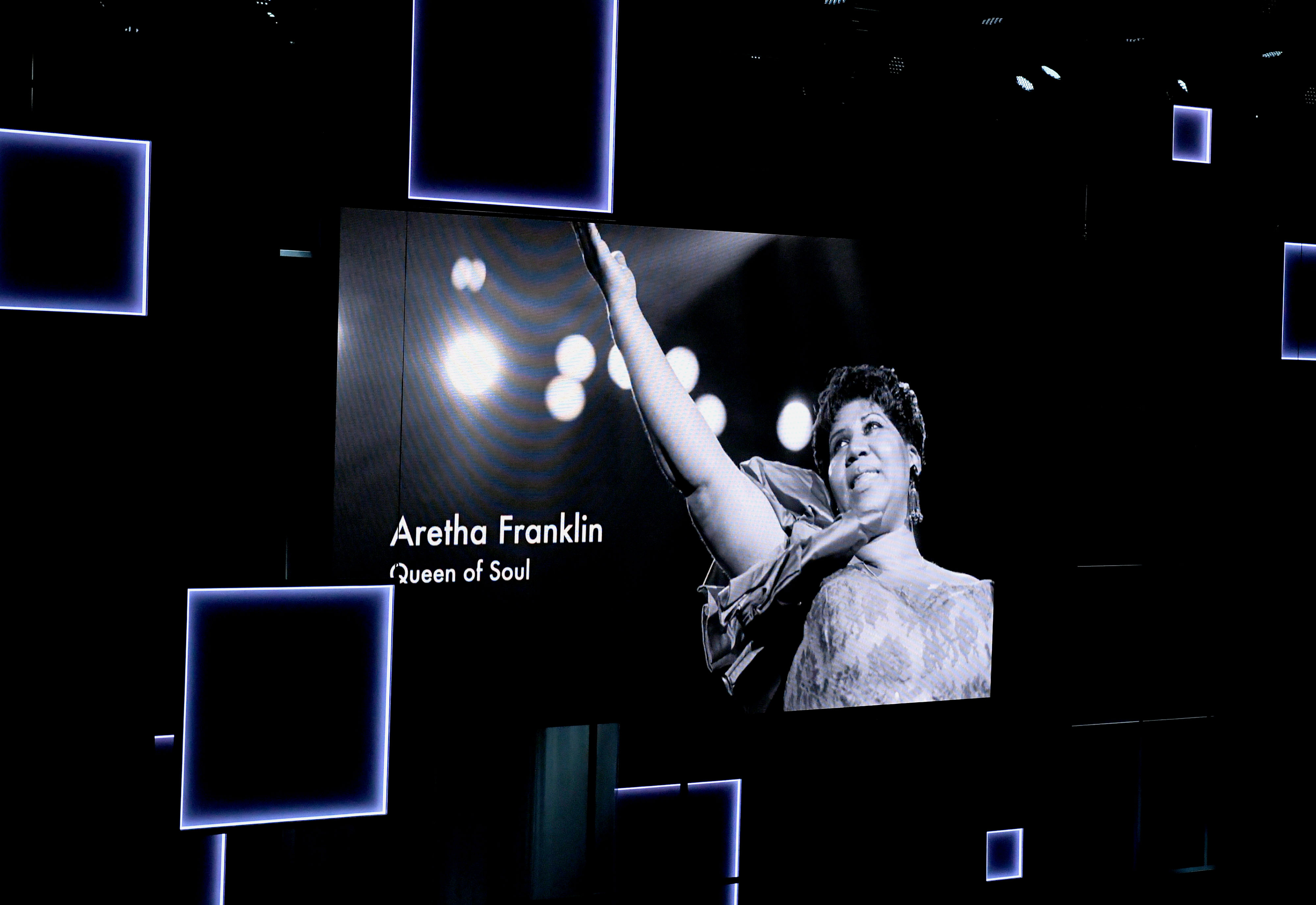 “The Aretha Franklin Family is honored to partner with the NETRF to help raise funding for education and research of this devastating disease that takes our loved ones much too soon,” Franklin’s niece Sabrina Owens said in a statement.

“We encourage her friends, fans, and supporters to consider contributing to this cause, until such time as we can eradicate NETs,” she continued. “We believe this is possible.” (RELATED: Handwriting Expert To Examine Wills Found In Aretha Franklin’s Couch)

“A lot of the work we fund is basic science in the laboratory, learning why these tumors grow and spread,” Gellerman told the Detroit Free Press. 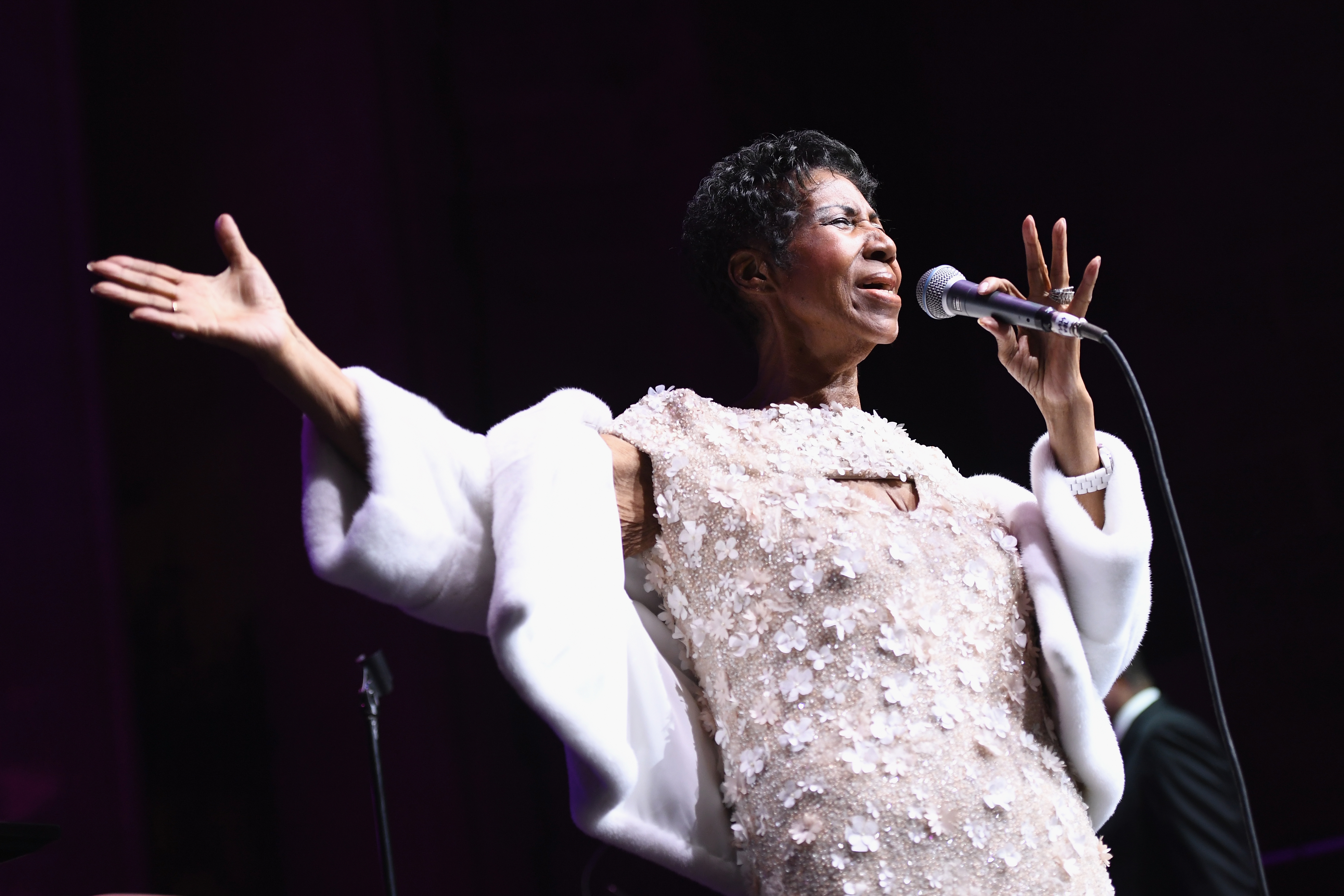 Franklin’s estate and NETRF hope the research and funding helps raise more awareness for the disease.

“I know the neuroendocrine tumors community was frustrated when the cause of Aretha Franklin’s death wasn’t correctly reported,” she added.