Luján, the No. 4 House Democrat as assistant speaker, is the highest-ranking Democratic representative to back an impeachment investigation yet out of 127 others, Politico reported.

“When I read the Mueller report, I was alarmed by the Trump campaign and the Trump White House’s brazen disregard for the rule of law,” the New Mexico representative tweeted, along with a link to his statement. “President Trump’s lack of response and not taking action is jeopardizing our elections, national security, and Democracy.”

President Trump’s lack of response and not taking action is jeopardizing our elections, national security, and Democracy.

“I support moving forward with an impeachment inquiry, which will continue to uncover the facts for the American people and hold this president accountable,” Luján said in a statement, citing former special counsel Robert Mueller’s report.

“Our country’s intelligence agencies have confirmed that the Russian government attacked America during the 2016 elections. … And when faced with this evidence from his own government, President Trump has failed to act. Not only has he ignored the warnings that our Democracy is being targeted, but he has also actively encouraged Russian interference,” he continued.

Luján claims in the statement that he read the Mueller report “in full” and “was alarmed by the Trump campaign and the Trump White House’s brazen disregard for the rule of law.” 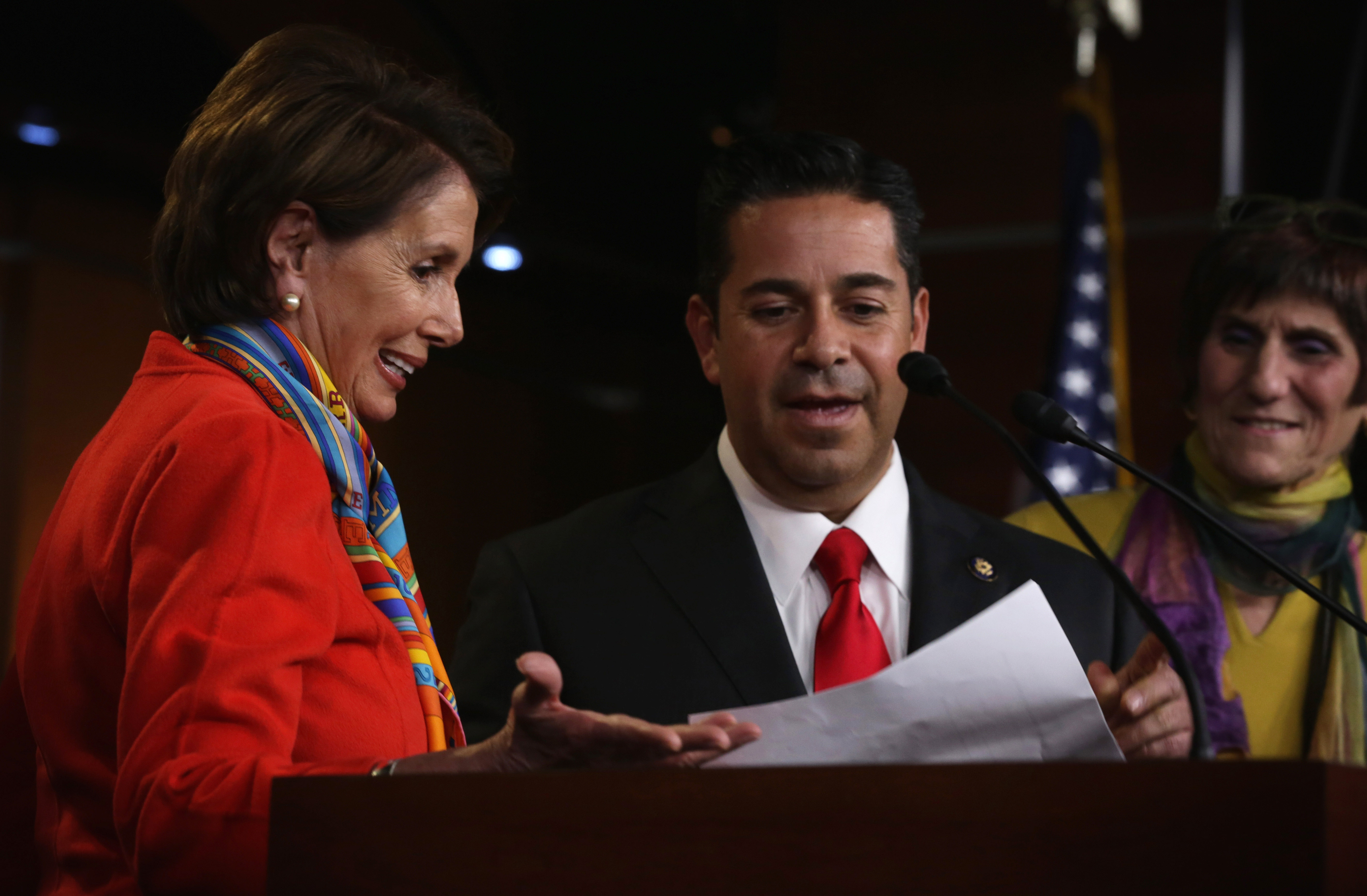 He added that “the Special Counsel also detailed ten different attempts by President Trump to obstruct justice during the investigation,” which “would be unacceptable behavior from any president.” (RELATED: Nadler Confirms Committee Has Begun ‘Formal Impeachment Proceedings’ Against Trump)

“What is evident is that President Trump is abdicating his responsibility to defend our nation from Russian attacks and is putting his own personal and political interests ahead of the American people,” he concluded.

Luján is a close ally to House Speaker Nancy Pelosi, who has yet to initiate impeachment proceedings.