Former Vice President Joe Biden once assured former President Barack Obama’s aides that Obama “would never have to worry” about Biden leveraging his position for a presidential run.

The 2020 Democratic presidential candidate reportedly assured Obama aides in 2008 that “Barack would never have to worry” about Biden using his vice presidency to attempt a presidential bid, according to the New York Times. Biden also said at the time he was too old for such aspirations.

Biden’s words came as Obama considered his VP pick between Biden, Democratic Virginia Governor Tim Kaine and Democratic Indiana and Senator Evan Bayh.  The former president searched for a vice-presidential pick that would add experience to his campaign.

“I want somebody with gray in his hair,” Obama told his aides in 2008, the Times reports. (RELATED: Joe Biden Hired A Speech Coach One Day After Debate Performance) 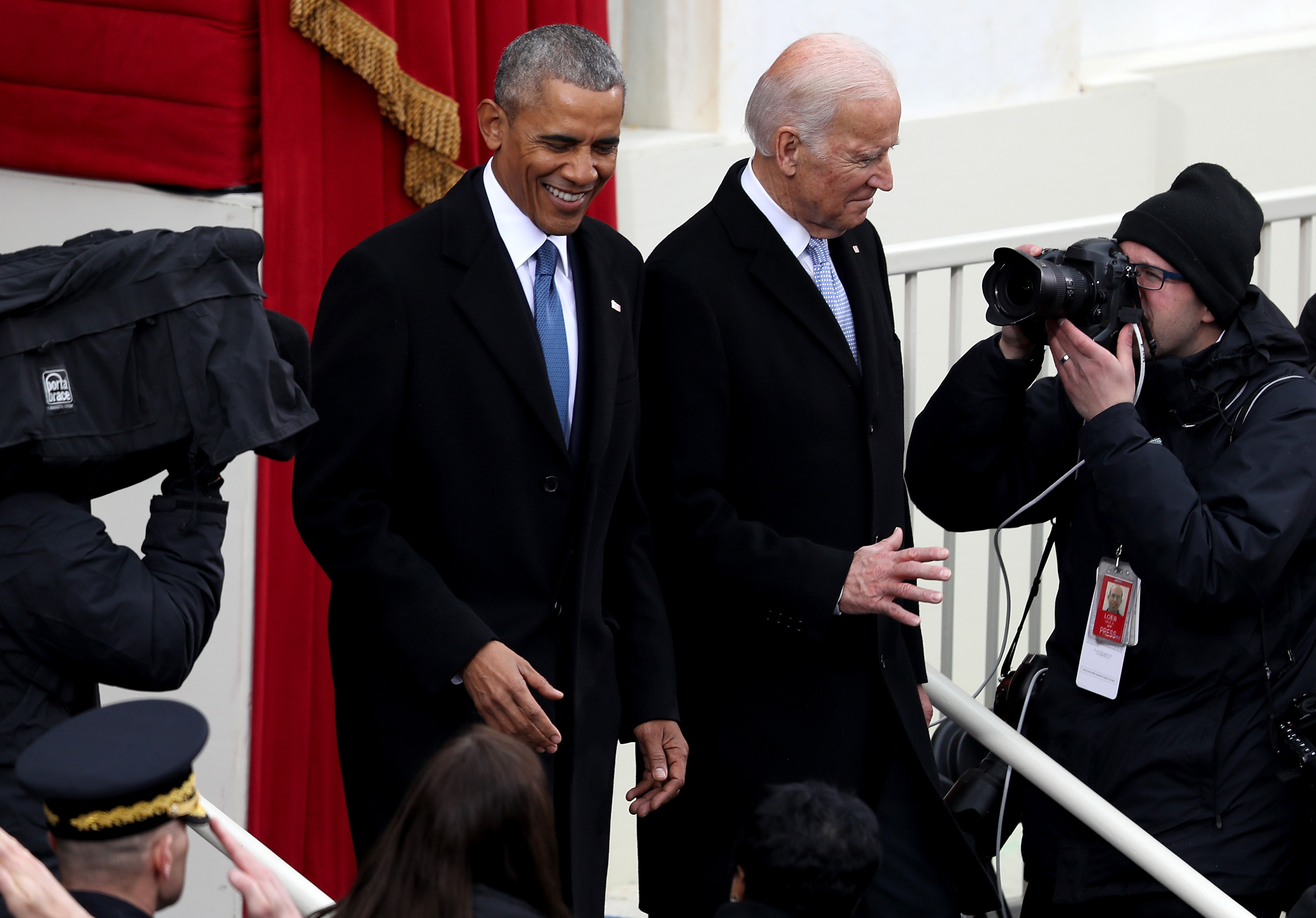 The former vice president‘s promise proved “helpful” in securing his spot in the White House, the Times reports that top Obama strategist David Plouffe said, since Biden was the only candidate to promise Obama this.

Obama also reportedly tested Biden‘s promise by asking him in 2008, “Would you prefer being secretary of state to vice president?” Biden told Obama he would prefer to be vice president and secured his position.

Biden remains a front runner in the 2020 elections, despite attacks from Democratic candidates at the July debates causing Biden to say at one point, “everyone’s talking about how terrible I am on these issues!”

An August Quinnipiac University poll reveals 49 percent of voters believe the former vice president has the best chance of beating President Donald Trump in the 2020 presidential election. Fifty percent of voters said they believe electability is more important in a candidate than compatibility with “your views on issues.”