Marianne Williamson has become a social media sensation with her quirky demeanor and flower child personality, but could she actually emerge as a serious player in the 2020 presidential election?

Williamson won’t be the next president, but that doesn’t mean she can’t have an impact, possibly as a spoiler for one of the top-tier candidates. Before she ran for president, Williamson has authored 13 books, including four that made the New York Times bestseller list. However, Williamson’s greatest claim to fame is her relationship with Oprah Winfrey, the billionaire retired television host who she served as a spiritual adviser.

Williamson’s breakthrough came in the early 1990’s when she appeared on Winfrey’s show to promote her book “A Return To Love,” which ended up staying on the Times bestseller list for 40 weeks, and sold more than three million copies. Throughout the 1990’s, Williamson became a fixture on Winfrey’s show, making regular appearances as a guest. (RELATED: CNN Panel Laughs At Marianne Williamson’s Chances Of Being Democratic Nominee) 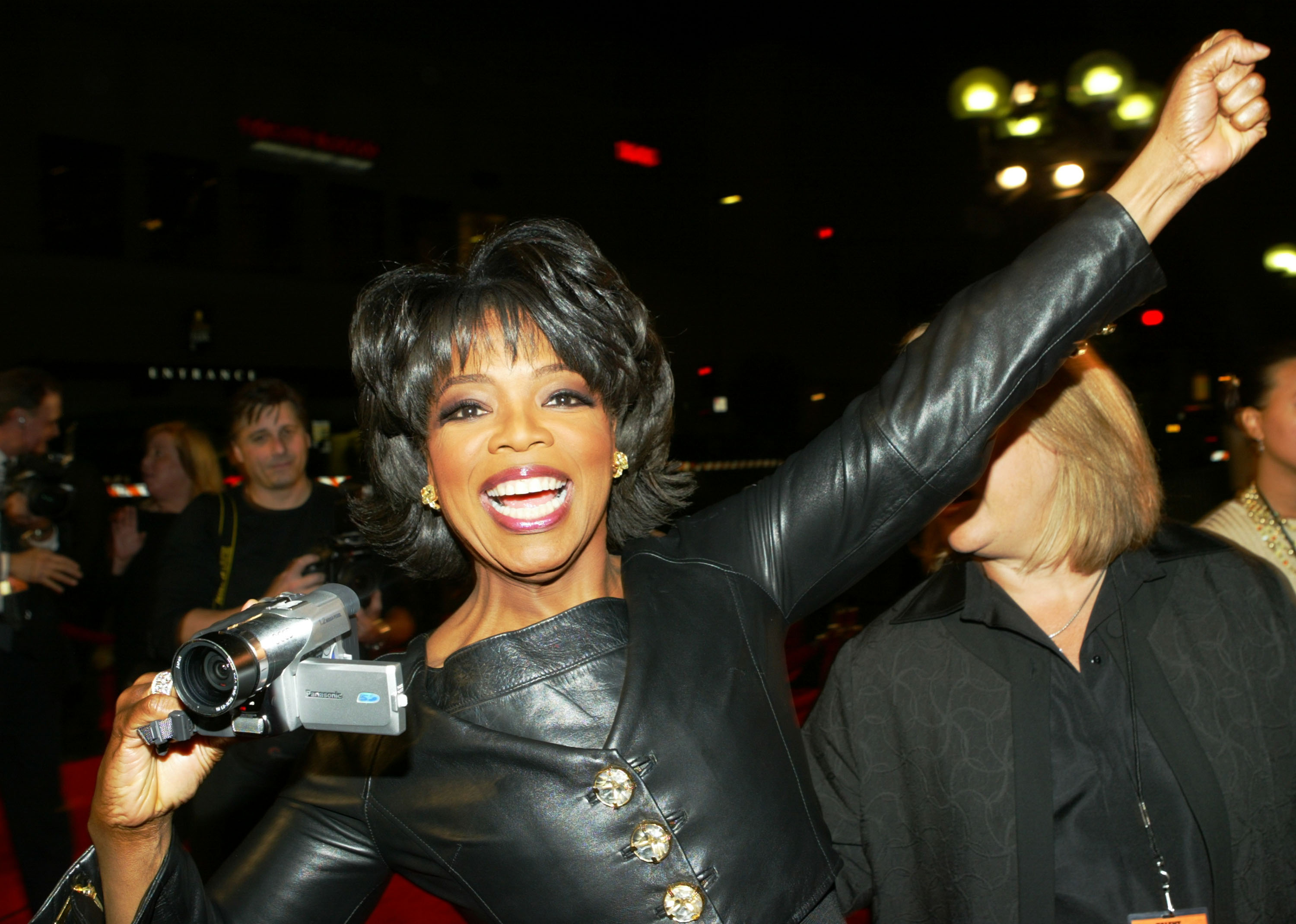 During the 1990’s, Winfrey averaged around 12 million viewers per episode, meaning it’s conceivable that hundreds of millions of people have watched Williamson on television during that period. That means her name-recognition is already much greater than the vast majority of politicians. Add that to the millions of people who have purchased her book, and Williamson, widely considered an unknown candidate, may actually have one of the biggest followings of any Democrat in the race. (RELATED: Marianne Williamson, Self-Help Adviser, Denies Support Of Scientology)

For two years after President Donald Trump won the 2016 election, it had been widely speculated that Winfrey herself would enter the race. Had she decided to run, Winfrey would have been able to pair almost unlimited campaign funds with her unmatched charisma, making her a serious candidate for the nomination. In today’s culture of celebrity worship, Winfrey would have been the perfect candidate.

But, Winfrey ultimately made clear at the end of last year that she had not interest in holding the highest office in the land. Month later, Williamson officially jumped into the race. While Williamson can’t match Winfrey’s star-power, she could inherit some of her supporters. From suburban moms to nostalgic Generation Xers and older Millennials, Williamson could find herself as an unlikely power player in this election cycle. (RELATED: Marianne Williamson Supporters Create ‘Occult Task Force’)

In early 2007, nearly 73% of Winfrey’s viewership was made up of women, with roughly two-thirds of her audience in the 35 and older range, according to Time Magazine. Polling has suggested that this demographic plays a key role in Democratic primaries, a reality that could set up Williamson to be more than just an odd personality.

Williamson entranced viewers across the nation during the first two Democratic debates. She burst on the scene at the first debate in June when she said her first action would be to call up far-left New Zealand Prime Minister Jacinda Ardern to talk about “harnessing love.”

One of the most memorable moments from that debate was Williamson’s theory that “dark psychic forces” were behind Trump’s presidency, in stark contrast to the more traditional politicians on the stage.

“This is part of the dark underbelly of American society, the racism, the bigotry and the entire conversation that we’re having here tonight,” Williamson said during the debate. “If you think any of this wonkiness is going to deal with this dark psychic force of the collectivized hatred that this president is bringing up in this country, then I’m afraid that the Democrats are going to see some very dark days.”

Williamson’s name recognition with the millions of people who watched her on Winfrey’s show, combined with the mystique driven by her debate performances could make her a formidable candidate.

Despite her status as a “fringe” candidate, Williamson is not easily pinned down ideologically. She supports universal healthcare and reparations for slavery, but takes a more hawkish tone on foreign policy, saying over the weekend that Trump should reject peace negotiations in Afghanistan, because the Taliban abuses women. (RELATED: Trump Says US Could Wipe Afghanistan ‘Off The Face Of The Earth’ In 10 Days If He Wanted To)

“The U.S. withdrawing troops from Afghanistan without ensuring the rights and protection of women is is unacceptable,” Williamson said. “The Taliban’s history of brutality towards women must not be forgotten or ignored in these negotiations.”

Williamson’s next major challenge will be to secure a spot in the next round of Democratic debates set to take place in September. Williamson is hovering around 2% in the polls right now, and needs less than 2,000 more unique donors to become the tenth candidate to qualify for the next debate.

If she is able to qualify, it could signal that she’s in the race for the long haul. Marianne Williamson could become the most unlikely kingmaker of the 2020 cycle.