As a teen, Obama attended Punahou Prep School in Honolulu, where he played on the basketball team wearing jersey number 23. A former classmate of Obama, Peter Noble, says he saved jersey 23, which was supposed to be thrown away, only to realize years later that it was worn for one year by the young president, according to the Associated Press.

Heritage Auctions was responsible for finding an anonymous Dallas-based buyer for the memorabilia. The description for the auction listing features a glowing account of the former president, saying that he “still remains, in the eyes of millions, the most important man now living on Earth.” 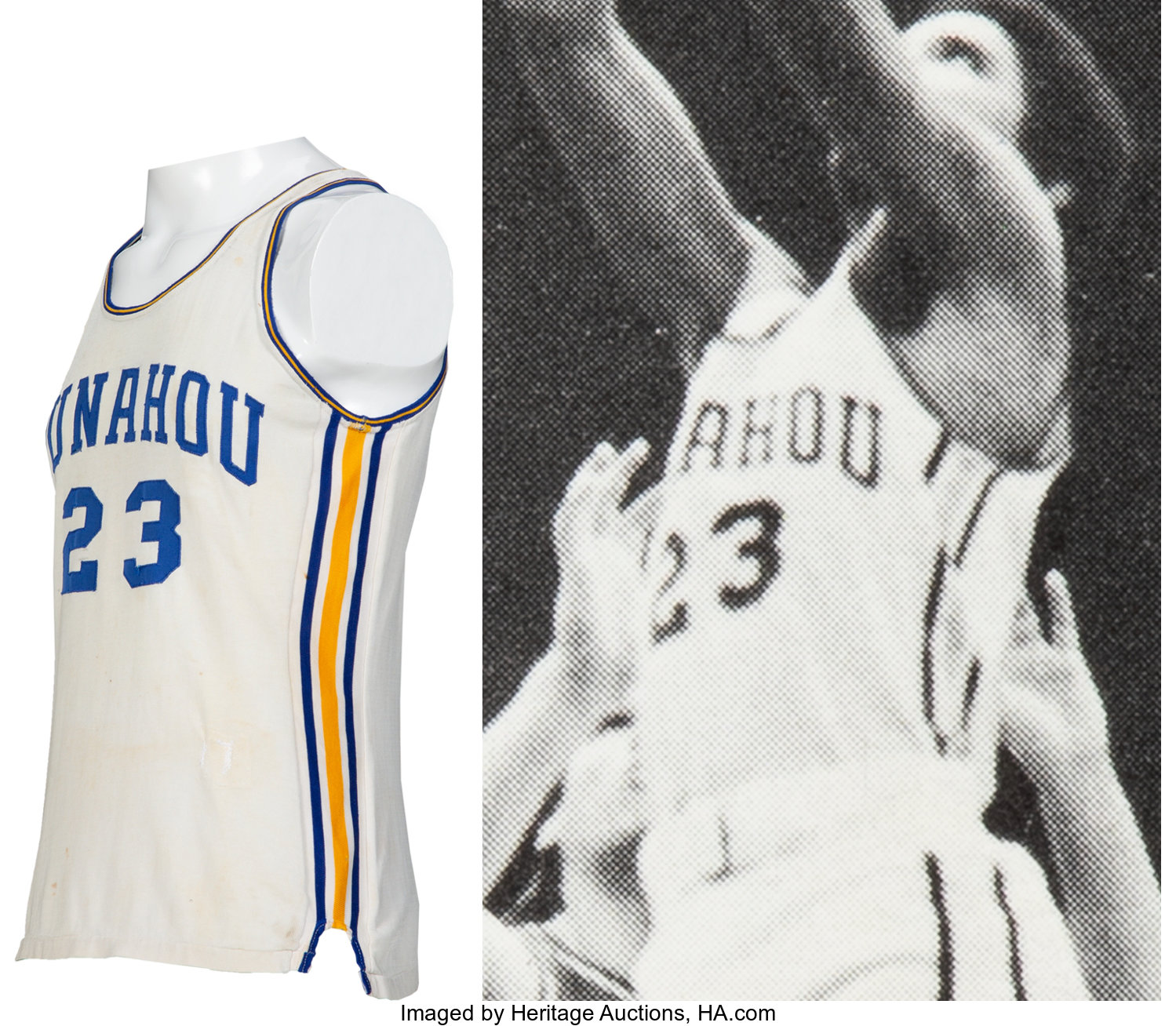 Obama wore this jersey when he played for Punahou Prep. (Heritage Auctions/Media Kit)

“A strong argument could be made that this auction lot represents the most important basketball jersey that exists,” the description claims. (RELATED: People Roast Trump And Then Find Out It Was Obama)

The auction house also touts the sportswear “as a symbol of the ‘audacity of hope,'” and praises how “as the son of a globetrotting single mother, Obama brought a unique perspective to the Oval Office born of his experiences within diverse cultures.”

The amount paid for the jersey was 257% more money that the average American’s annual salary according to the most recent data from the U.S. Bureau of Labor Statistics.