Nearly 60% of Republicans say America’s colleges and universities are having a negative effect on the country, a study released Monday reveals.

The majority of surveyed right-leaning individuals have a negative view of U.S. higher education in lieu of increased political polarization. They’re not alone, as nearly 40% of all adults polled do not possess an affinity for university culture — an increase of 12% from 2012, according to a Pew Research study. 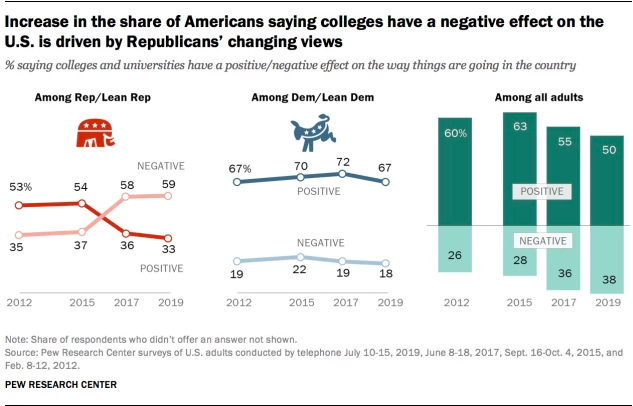 About 37% of Republicans and right-leaning independents stood in opposition to higher education’s effects in 2015, but 59% of 2019’s group holds the same view. However, those that are left leaning remain “largely stable and overwhelmingly positive” in their takeaways from colleges. (RELATED: 12K A Day How White Liberals Profit From Pushing ‘White Privilege’) 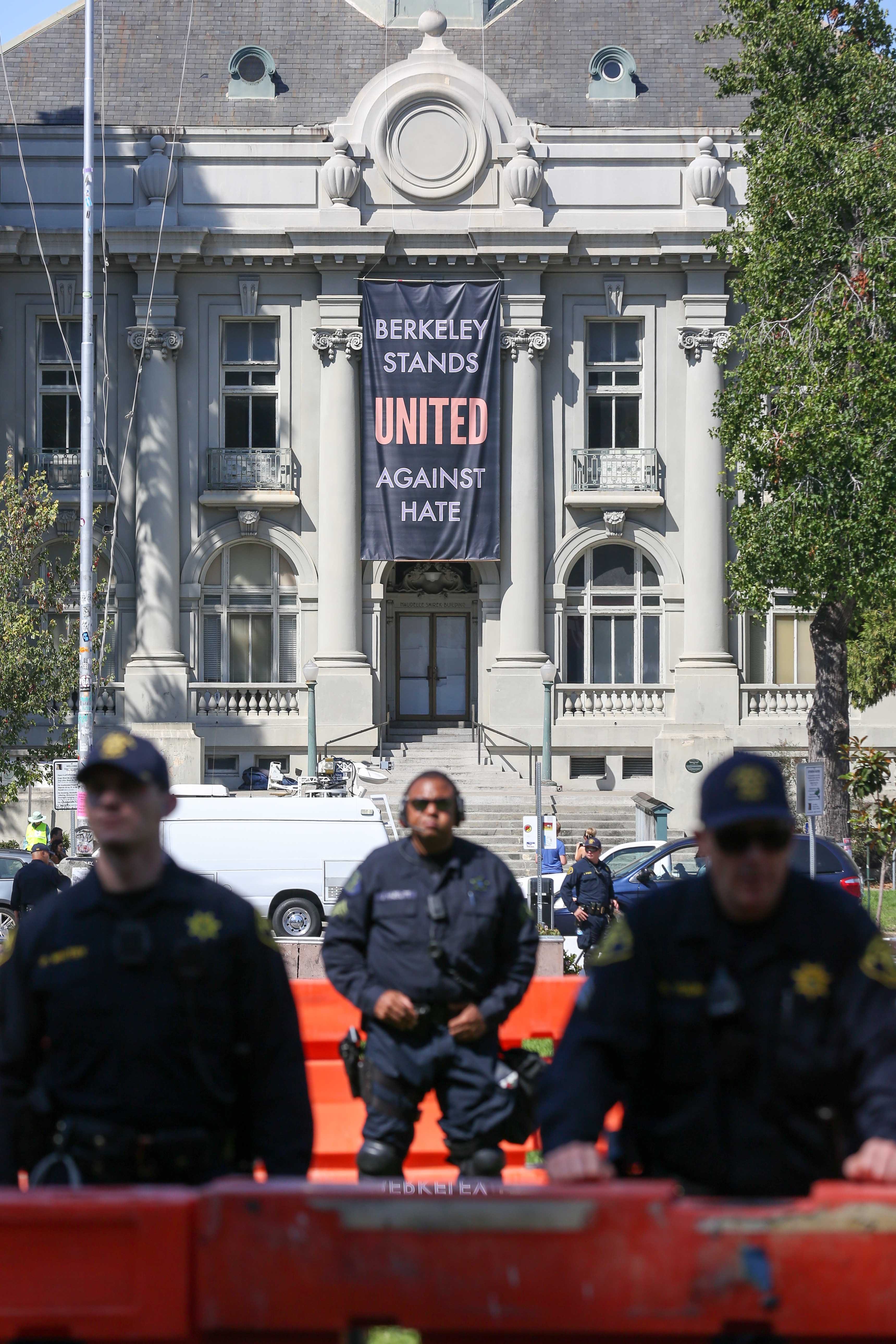 67% of democrats think colleges have a positive effect on American society, showing no change since 2012. A mere 18% of liberals have disheartened views of higher education in 2019, data shows.

Additionally, over 84% of democrats had confidence in the views of college professors for a greater public interest. Only 48% of republicans echoed this view in 2018, Pew Research data details.

Professors who are registered Democrats outnumber those registered as Republicans 10 to 1, according to a 2018 study of 51 of the top liberal arts universities in America.