Commerce Secretary Wilbur Ross announced Monday that the U.S. will delay restrictions against Huawei the same day they were set to take effect.

Huawei is China’s largest cell phone manufacturer and has been deemed a national security threat. In May, the U.S. moved to restrict the import of Huawei devices and added it to the “Entity List,” limiting the flow of domestic resources to the Chinese company, according to the Associated Press. Ross announced Monday that the restrictions on Huawei will not take effect for another 90 days, extending a previously granted reprieve, according to a Department of Commerce press release.

“As we continue to urge consumers to transition away from Huawei’s products, we recognize that more time is necessary to prevent any disruption,” Ross stated, according to the release. However, the same release also announced the addition of 46 new Huawei affiliates to the Entity List.

When the restrictions are eventually implemented, Huawei will be the largest company to ever face such controls, according to the AP. (RELATED: Leaked Huawei Resumes Reveal Extensive Ties To Chinese Intel Agencies) 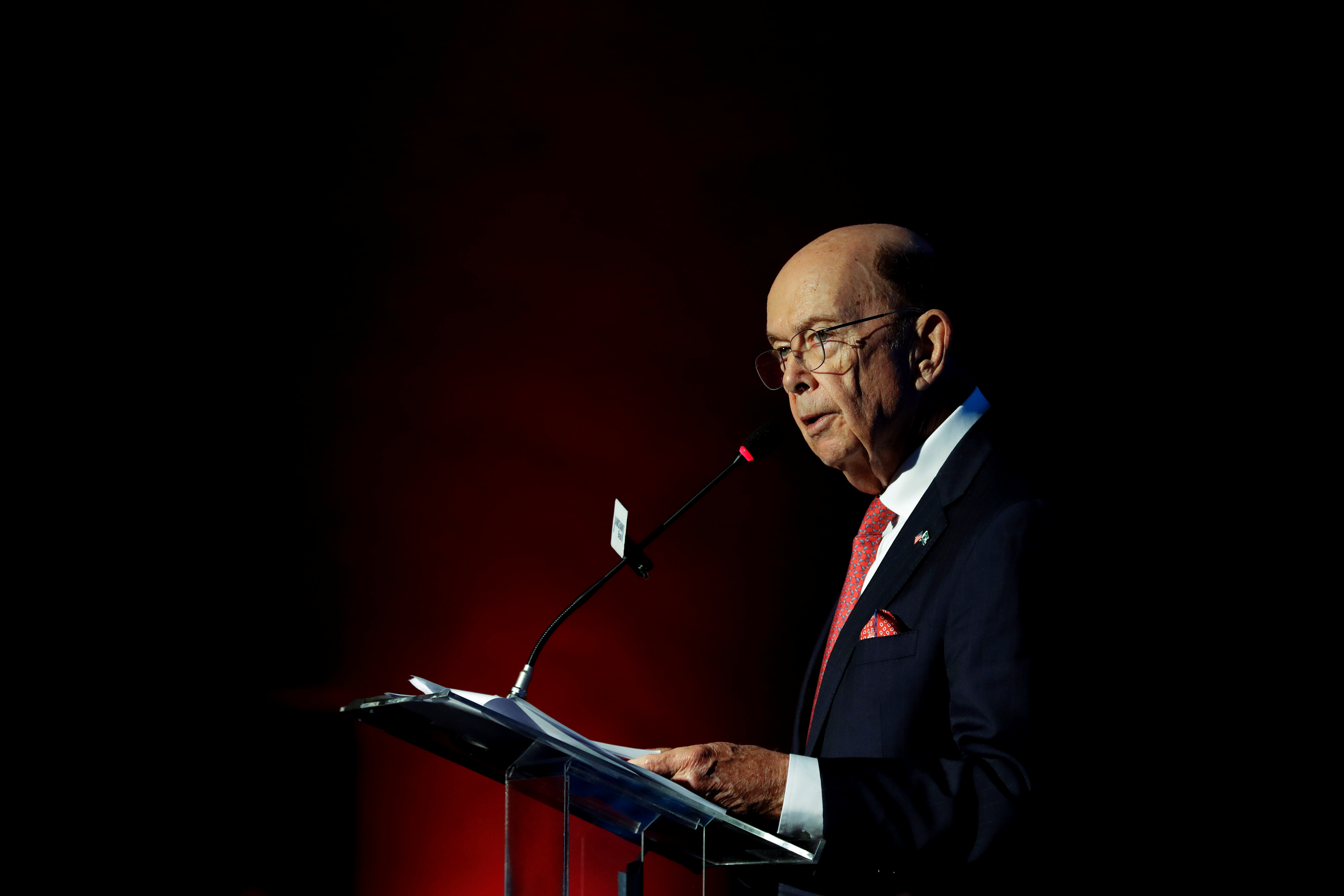 Wilbur Ross has served as Commerce Department Secretary since 2017. (Reuters/Stringer)

President Donald Trump said Sunday, one day before the extension was granted, that he doesn’t want the U.S. trading with Huawei. “I don’t want to do business [with Huawei] at all because it is a national security threat and I really believe that the media has covered it a little bit differently than that,” he stated, according to Reuters.

The president also said “it looks much more like we’re not going to do business” with the Chinese tech giant, Reuters reports.

Trump has previously expressed disapproval with Ross, who he nominated for Commerce Department Secretary in November 2016. In July, the president considered dismissing Ross after the Census Bureau was blocked from asking census participants if they’re U.S. citizens, according to CNBC.

Ross was a registered Democrat until his involvement with the Trump administration, per ABC News.

The delay of restrictions against Huawei comes shortly after delays of other economic action against China. Last week, the U.S. Trade Representative announced that tariffs on some Chinese goods such as, “cell phones, laptop computers, video game consoles, certain toys, computer monitors, and certain items of footwear and clothing” will be delayed until December 15.

The agency also stated that “certain products are being removed from the tariff list… and will not face additional tariffs of 10 percent.”