Republican Iowa Rep. Steve King demanded an apology from the media Saturday, saying his comments on rape and incest were misconstrued by the Des Moines Register.

“Iowans are significantly more positive than they are negative, and they know it’s a misquote and they know that the AP has, I’ll say, retracted the quote that they initially used because they relied on the Des Moines Register who did the same,” King said, WaPo reports. 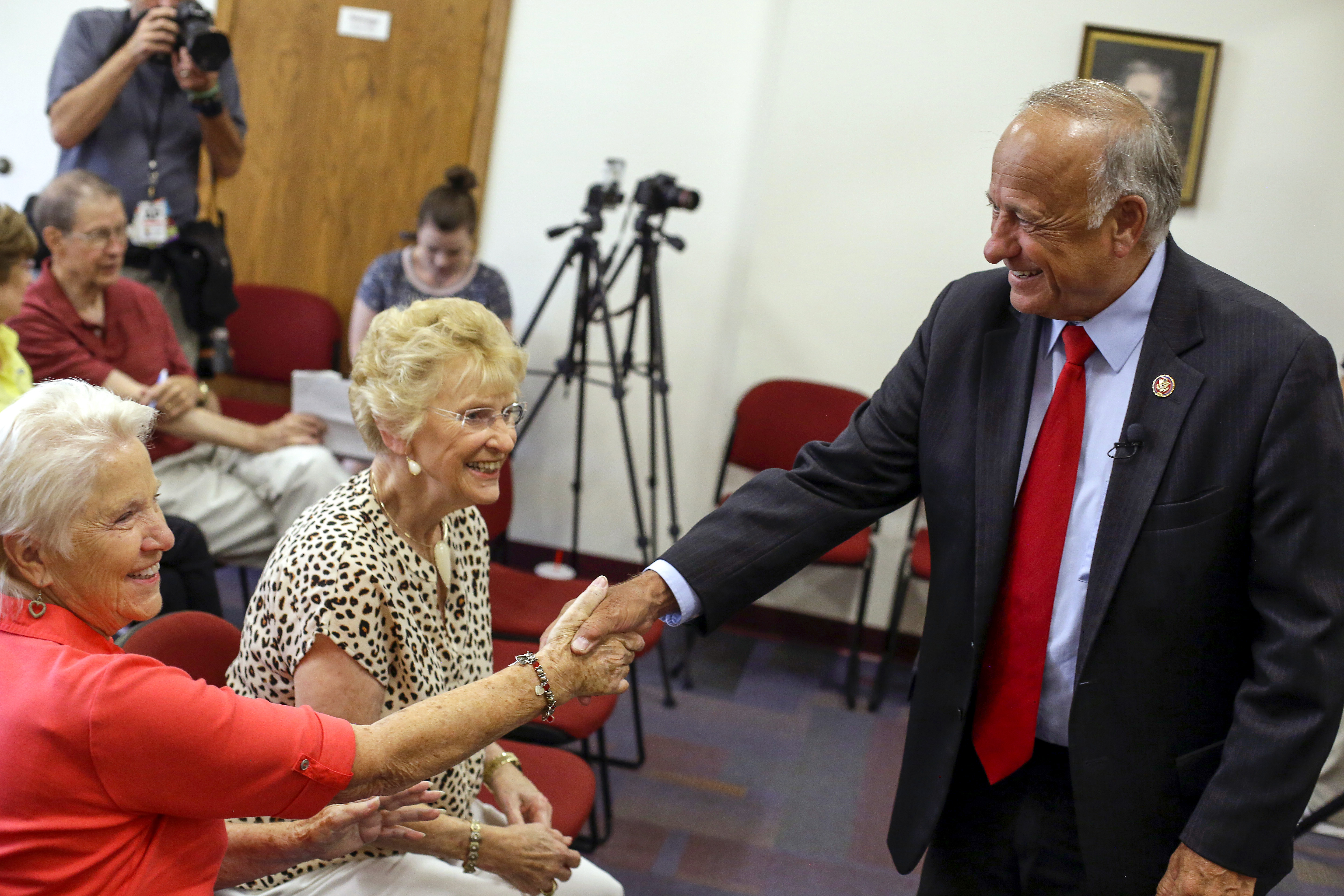 King believes he is owed an apology for the “national, viral attack” that ensued from media reporting on his words. (RELATED: Steve King: ‘Would There Be Any Population Left’ Without ‘Rape Or Incest?’)

“And so, when we have a national, viral attack that comes out on a misquote, and it’s absolutely proven, all the folks that did that attack, I think they owe me an apology, including my own leadership.”

The Des Moines Register did run a correction on a separate King quote, but did not inaccurately quote King’s comments on incest and rape WaPo reports.

King sparked backlash by asking Wednesday whether there would be any population left in the world if “we went back through all the family trees and just pulled those people out that were products of rape and incest.”

“Considering all the wars and all the rape and pillage that’s taken place, and whatever happened to culture after society, I know that I can’t certify that I’m not part of a product of that,” King said, according to WaPo.

U.S. Rep. Steve King: If not for rape and incest, ‘would there be any population left?’https://t.co/rP1htZXYQ6 pic.twitter.com/zXIsLzTDNe

King did not yet respond to requests for comment from the Daily Caller News Foundation.