A workplace anti-discrimination law does not cover transgender employees, the Trump administration told the Supreme Court in a new legal filing.

The case has created an internal split within the executive branch over the reach of Title VII, the civil rights law governing employment practices.

The dispute before the high court arose in 2013, when a funeral director at R.G. & G.R. Harris Funeral Homes told owner Tom Rost of a longstanding struggle with gender dysphoria. The employee, who identifies as a transgender woman and took the name Aimee Stephens, wished to present as female in the workplace. Rost is a Christian who operates his business consistent with his religious beliefs.

Rost requires employees to follow a sex-specific dress code in the workplace. Pursuant to Rost’s religious convictions, the dress code is administered in reference to biological sex, not gender identity. After concluding that Stephens would not comply with the company dress code as directed, Rost terminated their professional relationship.

“Maintaining a professional dress code that is not distracting to grieving families is an essential industry requirement that furthers their healing process,” Rost said in a 2016 affidavit. 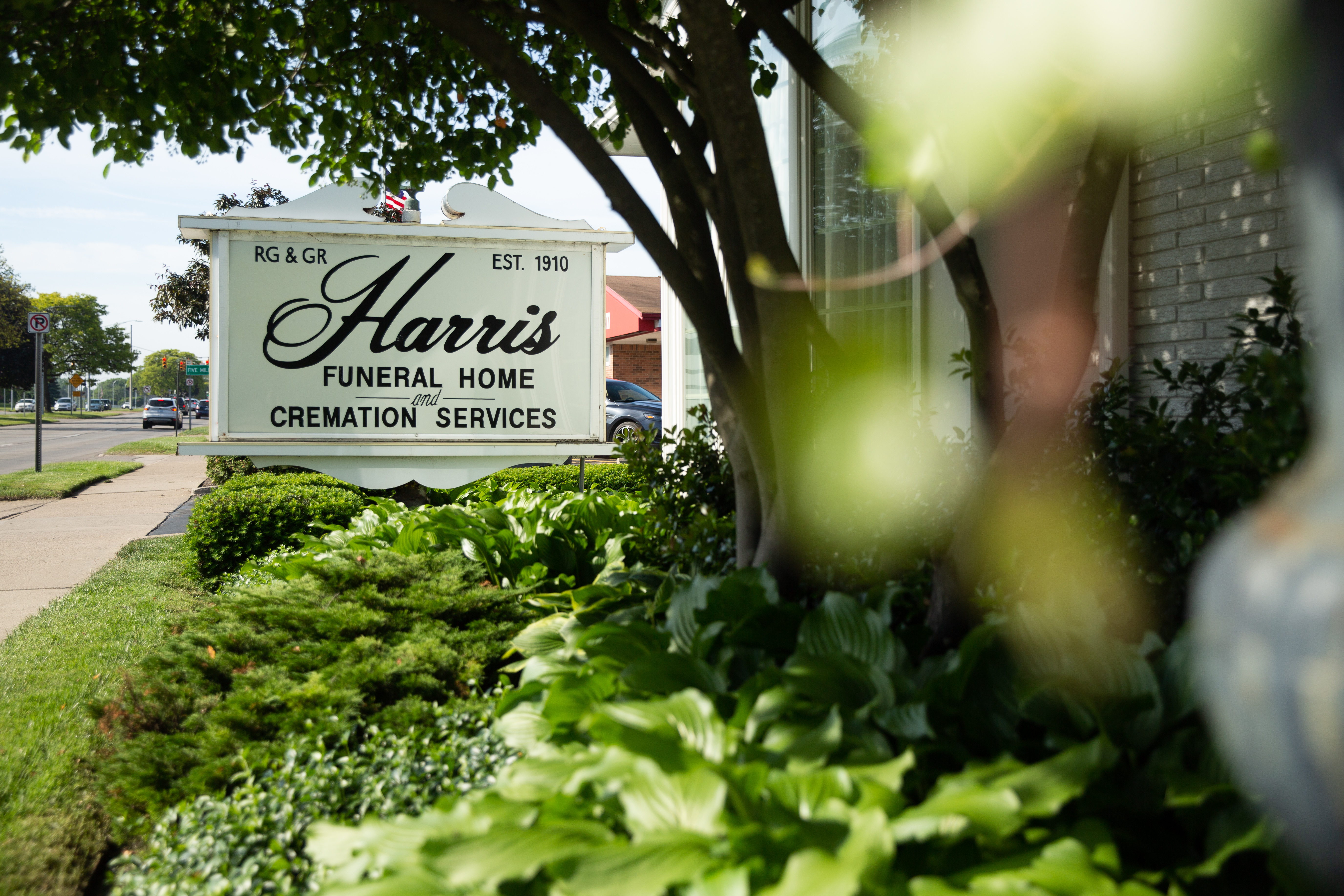 In its new filing, the Justice Department told the Court that “sex” as understood at Title VII’s adoption in 1964 meant biological sex, not transgender status. Since then, Congress has repeatedly adopted laws banning discrimination based on “sex” alongside “gender identity,” suggesting it does not understand the former to include the latter.

Elsewhere in the brief, the administration warned that the 6th Circuit’s decision would invalidate a range of sex-specific practices like separate restrooms. Stephens’s lawyers say the legality of sex-conscious policies is not at issue.

“The question in cases challenging the lawfulness or application of sex-specific policies is whether such policies discriminate in the terms or conditions of an individual’s employment — a question not presented here,” Stephens’s lawyers wrote in court documents.

All told, the Department stressed that sex discrimination exists only when employers treat members of one sex differently than their opposite-sex counterparts.

“Proving discrimination because of sex under Title VII requires showing that an employer treated members of one sex less favorably than similarly situated members of the other sex,” the administration said.

The EEOC, which administers Title VII, endorsed Stephens’s reading of the law in 2012. EEOC lawyers did not sign the DOJ brief, an indication that the agency does not support it.