Facebook announced a tool Tuesday that will allow users to “see and control the data that apps and websites share with Facebook,” but critics are skeptical about users’ ability to fully delete their history.

The idea for the tool, which was originally dubbed “Clear History” because it was intended to clear browsing data, was introduced in 2018 after the tech giant received scrutiny for using people’s browsing history as a way to personalize advertisements on the platform. Facebook plans to debut the feature in Ireland, Spain and South Korea.

“We won’t know which websites you visited or what you did there, and we won’t use any of the data you disconnect to target ads to you on Facebook, Instagram or Messenger,” Facebook’s chief privacy officer for policy, Erin Egan, and Facebook’s director of product management, David Baser, said in a blog post.

“We expect this could have some impact on our business, but we believe giving people control over their data is more important,” they continued.

The tool, called “Off-Facebook Activity,” does not completely “flush” user browsing data — instead, it allows users to disconnect their identities from their browsing data, The Washington Post reported.

Under the “Clear History” feature, a screenshot of the tool reads: “Disconnect your off-Facebook activity from your account.” 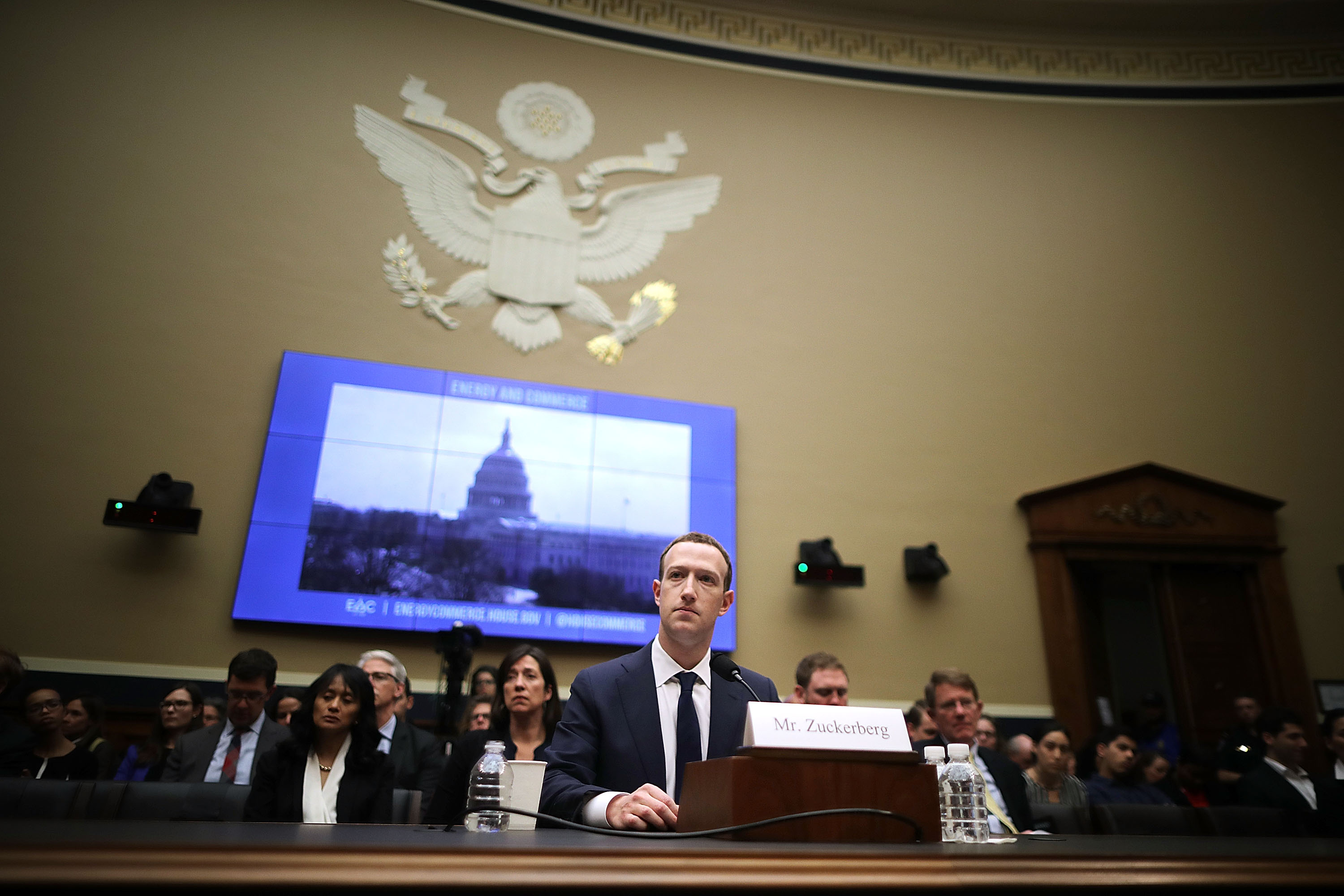 “Imagine a clothing website wants to show ads to people who are interested in a new style of shoes,” Facebook’s post reads. “They can send information to Facebook saying someone on a particular device looked at those shoes [online]. If that device information matches someone’s Facebook account, we can show ads about those shoes to that person.”

Egan and Baser said the tool “could have some impact on our business,” but Facebook believes “giving people more control over their data is more important.”

When a user clear Off-Facebook Activity, the platform removes the user’s identifying information “from the data that apps and websites choose to send us,” according to Facebook’s press release.

“We won’t know which websites you visited or what you did there, and we won’t use any of the data you disconnect to target ads to you on Facebook, Instagram or Messenger,” the release continues. (RELATED: Former Facebook Content Moderator Sues The Company, Says Her Job Gave Her PTSD)

“Everyone might have had a different mental interpretation … because it doesn’t exist elsewhere,” Facebook product manager Stephanie Max told WaPo.