“A Bernie Sanders administration will make it a priority to restore workers’ rights to bargain for better wages, benefits, and working conditions,” Sanders’ campaign website reveals.

“That is what the Workplace Democracy plan is all about.” (RELATED: Trump Considers ‘Various Tax Reductions’ Including Payroll Tax Cut To Stimulate Economy) 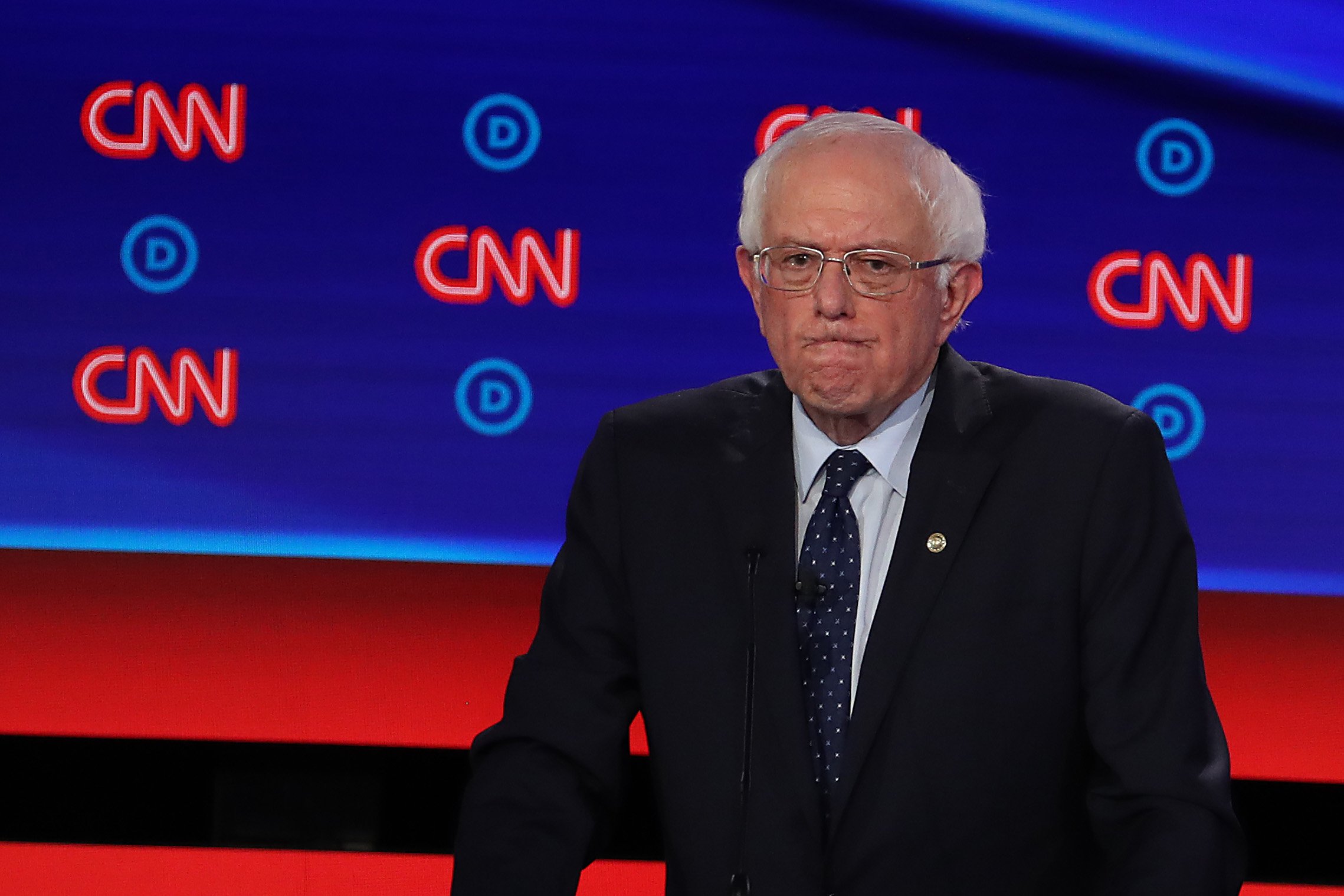 The plan promises to give unions the ability to organize through “a majority sign up process,” end right to work laws recently enacted by Republicans, enact provisions that ensure companies can’t prevent unions from forming, repeal Section 14(b) of the Taft Hartley Act, provide federal workers the right to strike, and more.

“Making it easier for workers to form unions is not a radical idea,” the campaign website adds. “62 percent of the American people support labor unions, but according to the Bureau of Labor Statistics, union membership is barely half of what it was 35 years ago.”

“In order to reverse the 40-year decline of the middle class, we must strengthen unions and restore bargaining power to workers,” Sander said. “And working together, that’s exactly what we will do.”

Sanders’ plan comes a day after President Donald Trump announced that he is considering “various tax reductions,” including a payroll tax cut, to give the U.S. economy a boost, and two days after the White House said “cutting payroll taxes is not something under consideration at this time.”

Trump’s words follow news  that the United States Steel Corporation plans to lay off fewer than 200 workers at a Michigan facility, according to a Worker Adjustment and Retraining Notification filed Aug. 5. This follows the company’s decision to stop production at the facility in June, according to Reuters.

The layoffs follow what Trump said earlier in August at Shell Pennsylvania Petrochemicals Complex in Monaca, Pennsylvania, that his 25% tariff on foreign imports helped change the steel business from “dead” to “thriving.”