2020 presidential candidate Cory Booker took a swipe at former Vice President Joe Biden Wednesday, saying “we need a candidate that is not the safe bet.”

Booker derided the former vice president and current Democratic front runner, saying it is more important for a candidate to speak from the heart than to be the “safe bet.”

Without naming him, @CoryBooker takes aim at @JoeBiden electability argument: “We need a candidate that is not the safe bet. We need the candidate that can speak not just to the heard, but to the heart and to the gut.” pic.twitter.com/BqWVOJHi24

Booker’s comments follow Monday night comments from Jill Biden at a New Hampshire campaign event. Biden’s wife assured voters that though other candidates might be better on issues than Biden, voters must focus on beating Trump by choosing Biden. (RELATED: Joe Biden’s Campaign Strategy Has Focused On Attacking Trump, Association With Obama)

“Your candidate might be better on, I don’t know, health care, than Joe is, but you’ve got to look at who’s going to win this election,” Biden’s wife said Monday. 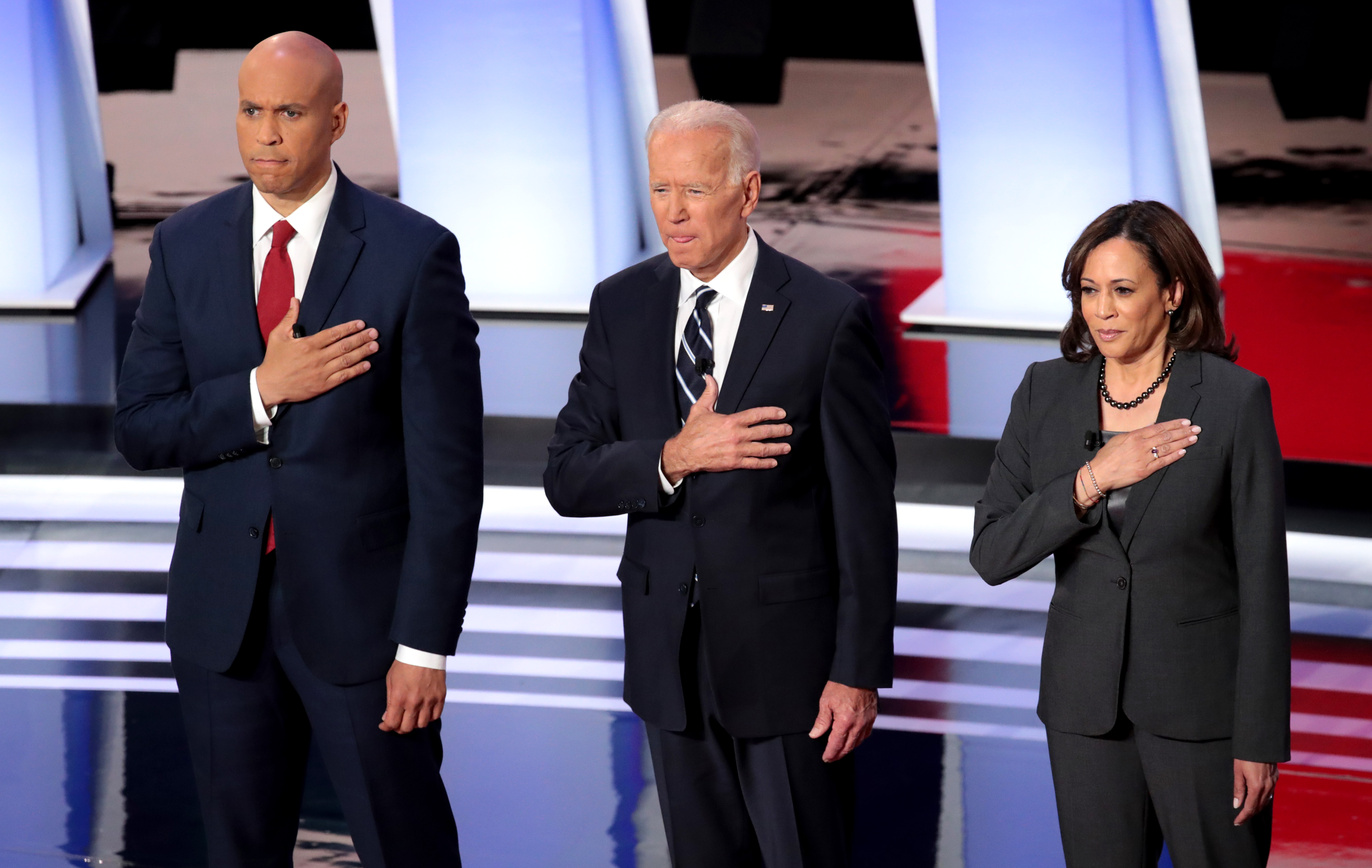