The head of the United States Olympic and Paralympic Committee has put fencer Race Imboden and hammer thrower Gwen Berry on probation for their political protests at the Pan-American Games.

The letters of reprimand, sent Tuesday, chastise Imboden for kneeling and Berry for making a defiant fist during the playing of the national anthem during medal ceremonies, the Associated Press reported Wednesday. 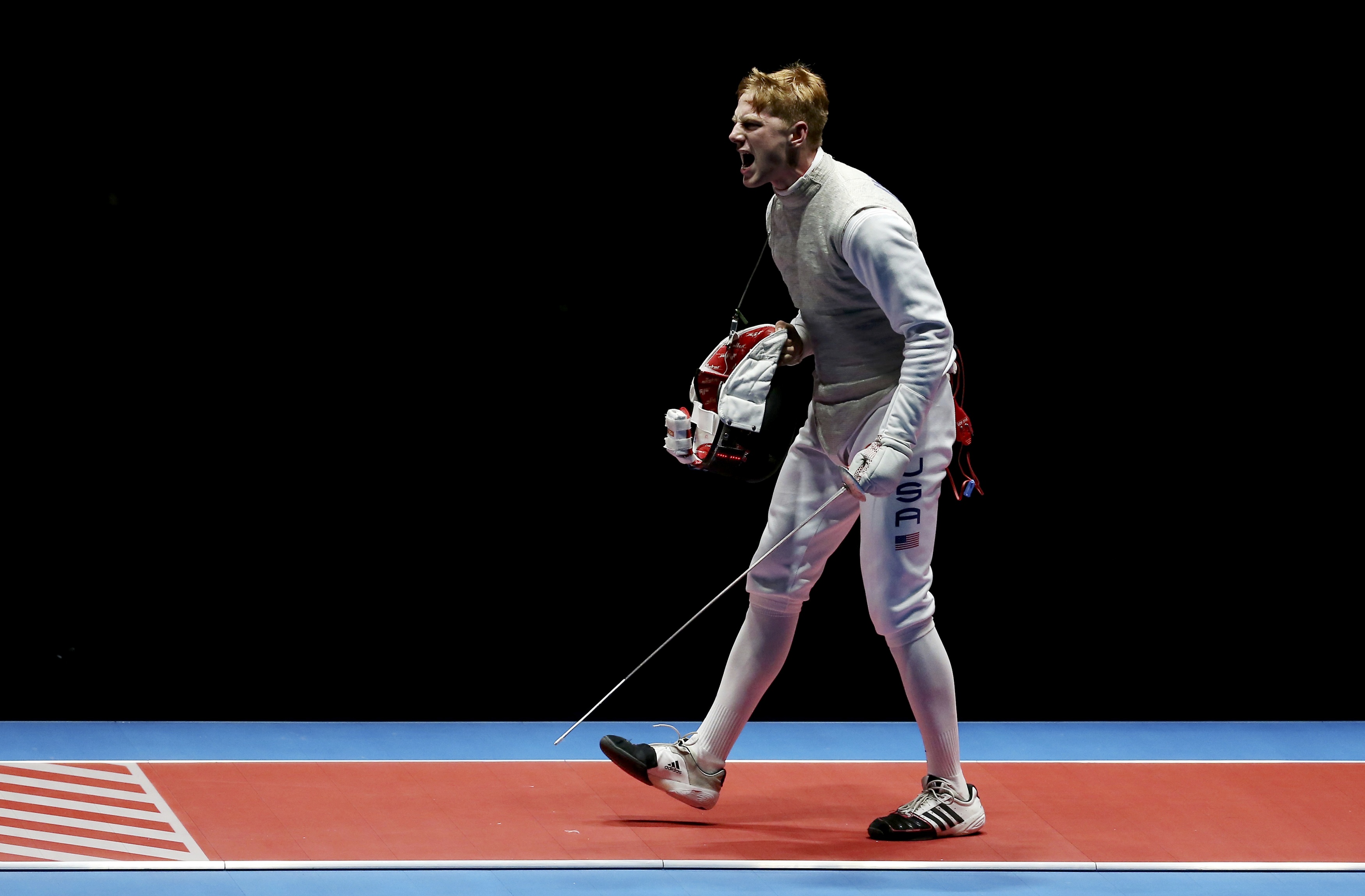 Although the two are still eligible to compete at the Tokyo 2020 Olympics, the reprimand suggests that continued political protests by the two or other U.S. athletes will not be tolerated. (RELATED: US Women’s Soccer Player Ignored The National Anthem As An ‘F-You’ To Trump)

“It is also important for me to point out that, going forward, issuing a reprimand to other athletes in a similar instance is insufficient,” wrote Chief Executive of the United States Olympic and Paralympic Committee, Sarah Hirshland.

The two political statements raised eyebrows and provoked criticism but did not prompt an immediate response from Hirshland. Both protest actions occurred near the completion of the Lima Peru games that involve most of the Western Hemisphere.

Although the International Olympic Committee is responsible for responding to the behavior of athletes at the Olympic Games, national sports bodies can also dictate what the rules are and participants in the games have to agree in a written statement to adhere to those rules.

“We recognize that we must more clearly define for Team USA athletes what a breach of these rules will mean in the future,” Hirshland wrote. “Working with the (athletes and national governing body councils), we are committed to more explicitly defining what the consequences will be for members of Team USA who protest at future Games.” (RELATED: Soccer Star Takes Knee During National Anthem, Nobody Bothers Attending The Game [Photo]) 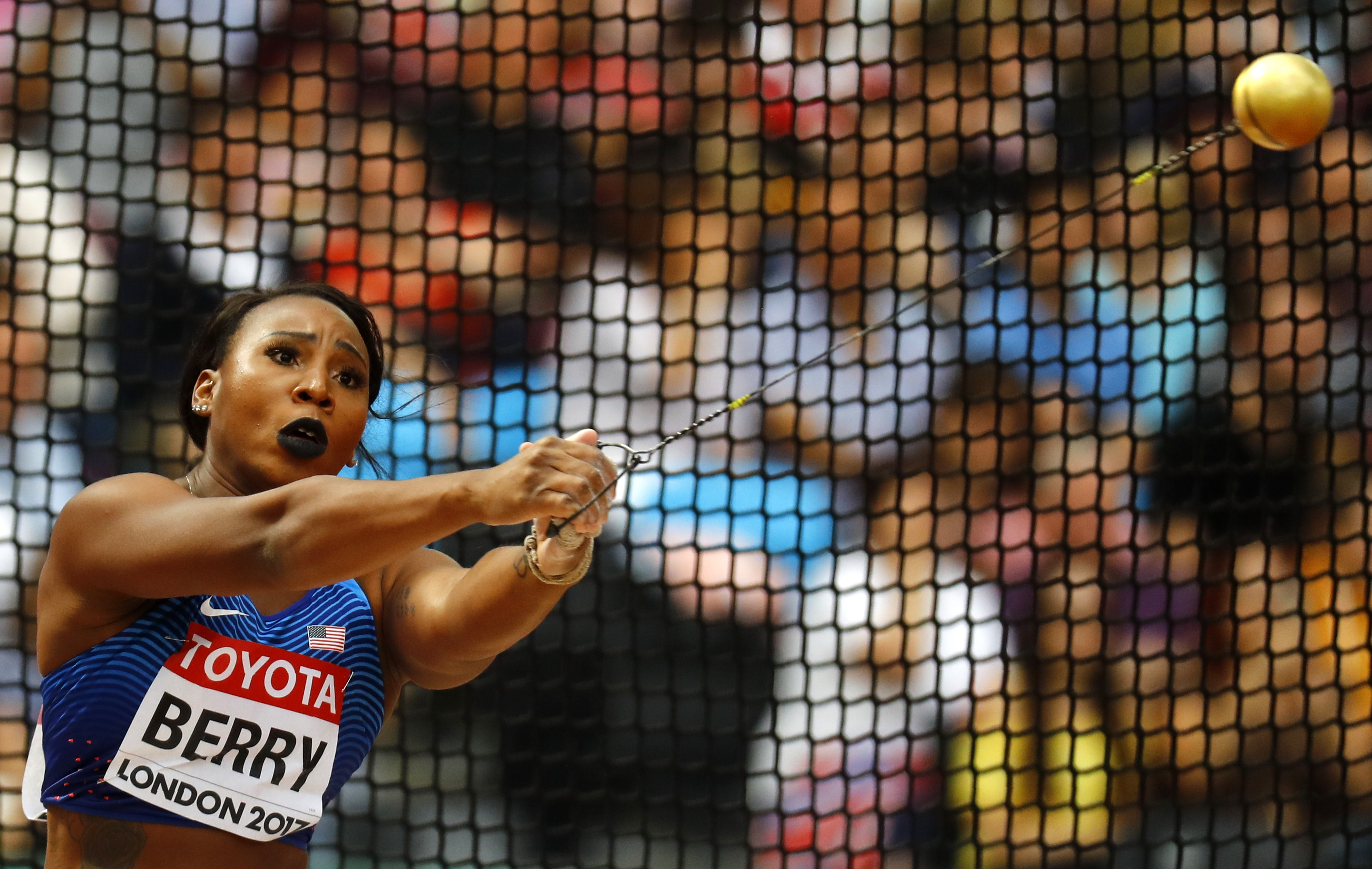 Neither Imboden nor Berry have officially responded to the letters on their social media accounts. Though both have commented extensively on their protests. Imboden retweeted a Twitter post from Brut America on Aug. 18 that quoted him as saying, “It was a moment for me to speak up.”

“It was a moment for me to speak up.” Here’s why Olympic fencer @Race_Imboden kneeled during the national anthem at the Pan Am Games. pic.twitter.com/7wXL1LqtXD

1
'It's Over': Atlanta Mayor Says Protesters Should Clear Out After 8-Year-Old Girl Shot And Killed
US
2
Here's How Dem Candidates Who Supported Ocasio-Cortez's Green New Deal Are Faring In The Primaries
Elections
3
Farrakhan Accuses Fauci And Bill Gates Of Plotting To 'Depopulate The Earth' With Coronavirus Vaccine
US
4
Colin Kaepernick Condemns July 4th As 'Celebration Of White Supremacy'
Sports
5
Black Lives Matter Totally Shuts Down Nation’s Capital On Independence Day
US