Authorities have arrested at least 27 people for mass shooting threats since more than 30 people were killed in mass shootings on Aug. 3 and 4 in Texas and Ohio.

FBI Director Chris Wray ordered local offices around the country to be on the lookout for similar threats after the weekend of mass shootings, CNN reported.

“The FBI asks the American public to report to law enforcement any suspicious activity that is observed either in person or online,” the FBI said in an Aug. 4 statement. 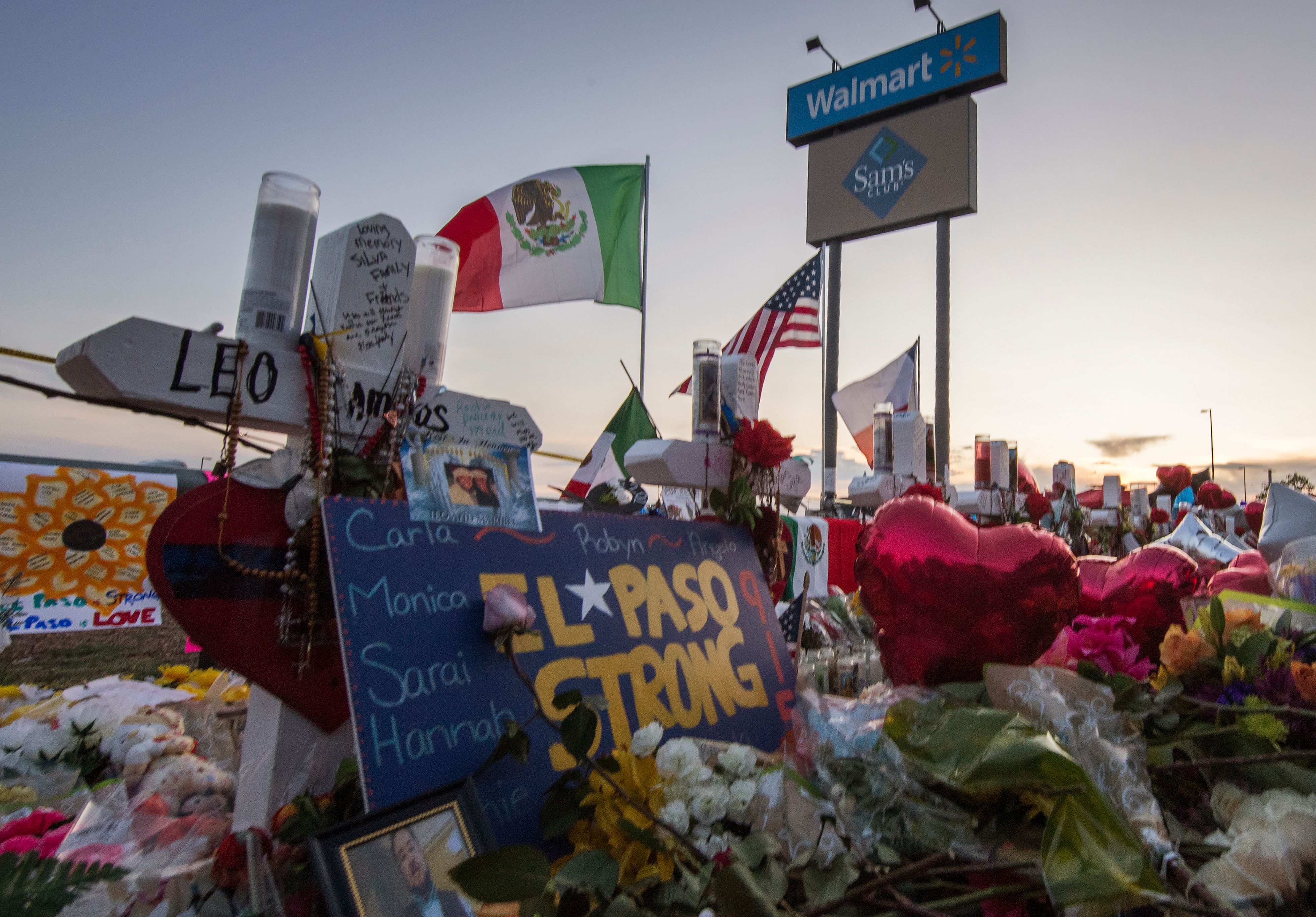 People pray and pay their respects at the makeshift memorial for victims of the shooting that left a total of 22 people dead at the Cielo Vista Mall WalMart (background) in El Paso, Texas, on Aug. 6, 2019. (Photo by MARK RALSTON/AFP/Getty Images)

A total of 31 people were shot dead in El Paso, Texas, and Dayton, Ohio, in one weekend. Law enforcement officials arrested and investigated the following people since then:

Various police departments noted that while some of the suspects are minors, all mass-killing threats must be taken seriously.

The FBI has posted a number of other press releases that detail other threats and weapon seizures not listed above since the El Paso shooting. (RELATED: The White House Is Negotiating Gun Control Legislation With A Pro-Assault Weapons Ban Democrat)

President Donald Trump, after initially expressing interest in expanding gun background checks after over 30 people were shot dead in August, has since cooled on the idea.