A journalist for Business Insider tried her luck at buying a gun in a Walmart store and said it was “far more complicated” than she expected after leaving empty-handed. Twice.

Since 22 people were killed in a mass shooting at a Walmart store in El Paso, Texas, on Aug. 3, there have been at least six more threats of potential mass shootings at Walmarts across the country.

More than 134,000 people have signed a petition created by Walmart employees demanding that the store stop selling guns in an effort to “change our company for the better.”

But Walmart, which makes up 2% of all gun sales and 20% of ammunition sales in the U.S., isn’t ready to change anything, according to Walmart CEO Doug McMillon.

“There’s not been any directive to any stores around the country to change any policy. We’re focused on supporting our associates, customers and the entire El Paso community,” Walmart spokesman Randy Hargrove said on Aug. 5, according to a Bloomberg report.

Amid the requests to stop the sale of guns at the retail giant, BI reporter Hayley Peterson saw for herself how easy it is to buy a gun at a Walmart “as part of an investigation into the placement, selection, marketing, security and sales of firearms in Walmart’s stores.”

I went to Walmart to buy a gun as part of an investigation into the placement, selection, marketing, security, and sales of firearms in Walmart’s stores. https://t.co/zDdgZb5xVA

Peterson first notes that only half of Walmart’s 4,700 U.S. stores sell guns, none of which include the ten stores near where she lives. After calling over a dozen people, waiting on hold “for a combined 40 minutes” and speaking to a human representative “only three times,” nobody could tell her which stores sold guns in the area.

Walmart’s customer service line told her, “When it comes to item availability, they don’t want us to discuss that because of various reasons.” (RELATED: Dayton Shooter Had Drugs In His System When He Murdered 9 People, Coroner Says)

Someone told her the sporting goods department at a location in Chesterfield, Virginia — “more than 30 minutes away” —  sold guns. Inside the store, there were about 20 rifles on display ranging from $159 to $474. Walmart stopped selling handguns in the 1990s and semiautomatic rifles in 2015, according to Peterson. 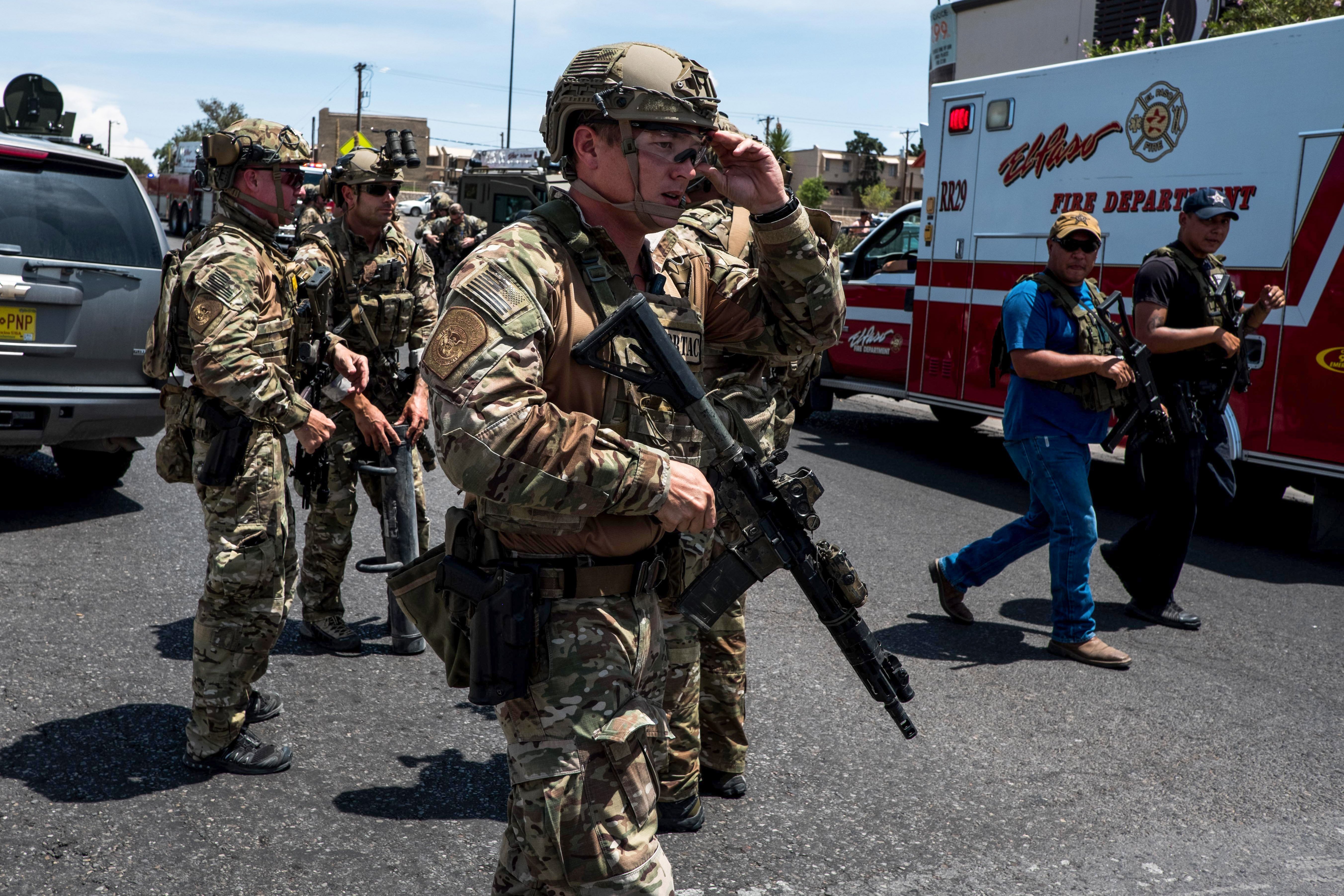 A sales representative, however, told Peterson that no authorized firearm sellers were scheduled to work that day, but she could return on Thursday.

A Walmart spokesman later told Peterson employees must pass an enhanced criminal background check and annual online training that includes a mock gun transaction in order to sell firearms at the store.

When Peterson returned to the Chesterfield store two days later, she met an authorized firearms seller, who charged Peterson $2 for a federal background check and gave her a form titled “Department of State Police Virginia Firearms Transaction Record,” which asked several questions regarding Peterson’s information.

Before Peterson even finished the paperwork, the sales clerk stopped her and said Peterson would need to bring in a government-issued document with her correct address in order to pass the background check she had completed.

“Overall, the experience left me with the impression that buying a gun at Walmart is more complicated than I expected, and that Walmart takes gun sales and security pretty seriously,” Peterson concluded after leaving the store a second time without a gun.