Over 100 U.S. counties have become majority non-white in the past two decades, an analysis found and revealed rapid demographic changes taking place.

From 2000 to 2018, 109 counties in 22 different states have shifted from majority white to majority non-white, according to a Pew Research Center analysis released Wednesday. Pew used data from the U.S. Census Bureau and examined all counties with a minimum population of 10,000 in 2018, which account for 99% of the country’s population.

The number of non-white counties in 2018 grew to 293 — these are counties where the non-Hispanic white population has fallen below 50%. Most non-white counties are situated in California, the East Coast and the South, with only a few within the interior of the U.S. Non-white majorities are concentrated in the country’s most densely populated counties, making up 21 of the 25 highest populated counties. (RELATED: Study: The US Is No Longer The Top Destination For Refugees)

Pew noted several majority white counties that are likely to flip in the near future. Pima County, Arizona; Fairfax County, Virginia; Milwaukee County, Wisconsin; and Cobb County, Georgia, all carried significant populations that were below 52% white in 2018.

Pew attributed the demographic changes to rising Hispanic, black and Asian populations, while in many regions the white populations had flattened or declined. Many counties in California saw significant Hispanic population growth, while the South witnessed rising black populations — many of them relocating to cities like Atlanta from other parts of the country. 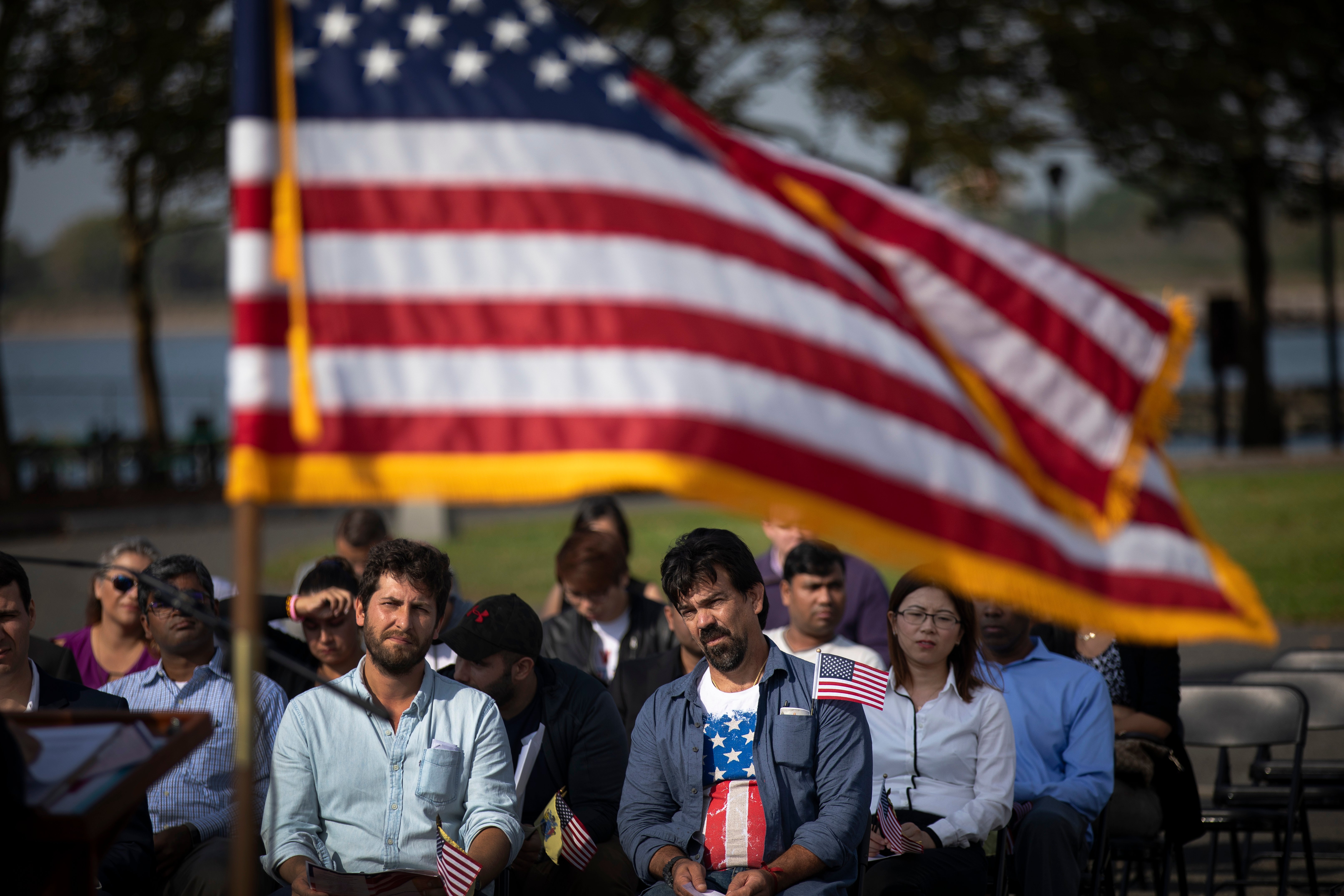 Of the 109 counties that flipped from majority white to majority non-white, 26 counties were at least 60% white in 2000, indicating significant demographic shifts in the 18 years the study covered. Georgia stood out as one of the states with the most wild shifts. Rockdale County, Georgia, for example, experienced the largest swing — its 67% white population in 2000 plummeted to 36% by 2018.

Two counties shifted from minority white to majority white between 2000 and 2018: West Feliciana Parish in Louisiana and Calhoun County in South Carolina.

“As the nation’s racial and ethnic diversity grows, whites remain the single largest racial or ethnic group in the U.S. when looking at the country as a whole, accounting for 60% of all Americans,” Pew noted. “The future racial and ethnic composition of the U.S. has been a subject of debate, due in part to the growing number of Americans with varied backgrounds — and how these Americans identify themselves.” (RELATED: Amish Projected To Overtake The Current US Population In 215 Years, If Growth Rates Continue)

The share of the country’s white population has been declining for years. Most studies predict the entire U.S. will become majority non-white by 2045. Non-white people make up a majority of four states: California, Texas, New Mexico and Hawaii. The country’s entire under-18 population will become majority non-white by 2020, according to a demographer with the Brookings Institution.