“This guy has the understanding of foreign policy of, like, a 12-year-old. What the f-ck. What the f-ck is wrong with this dude?” Piker said while reacting to Crenshaw’s appearance with Rogan. “Didn’t he go to war and like literally lose his eye because some mujahideen — a brave f-cking soldier — f-cked his eye hole with their d-ck?” 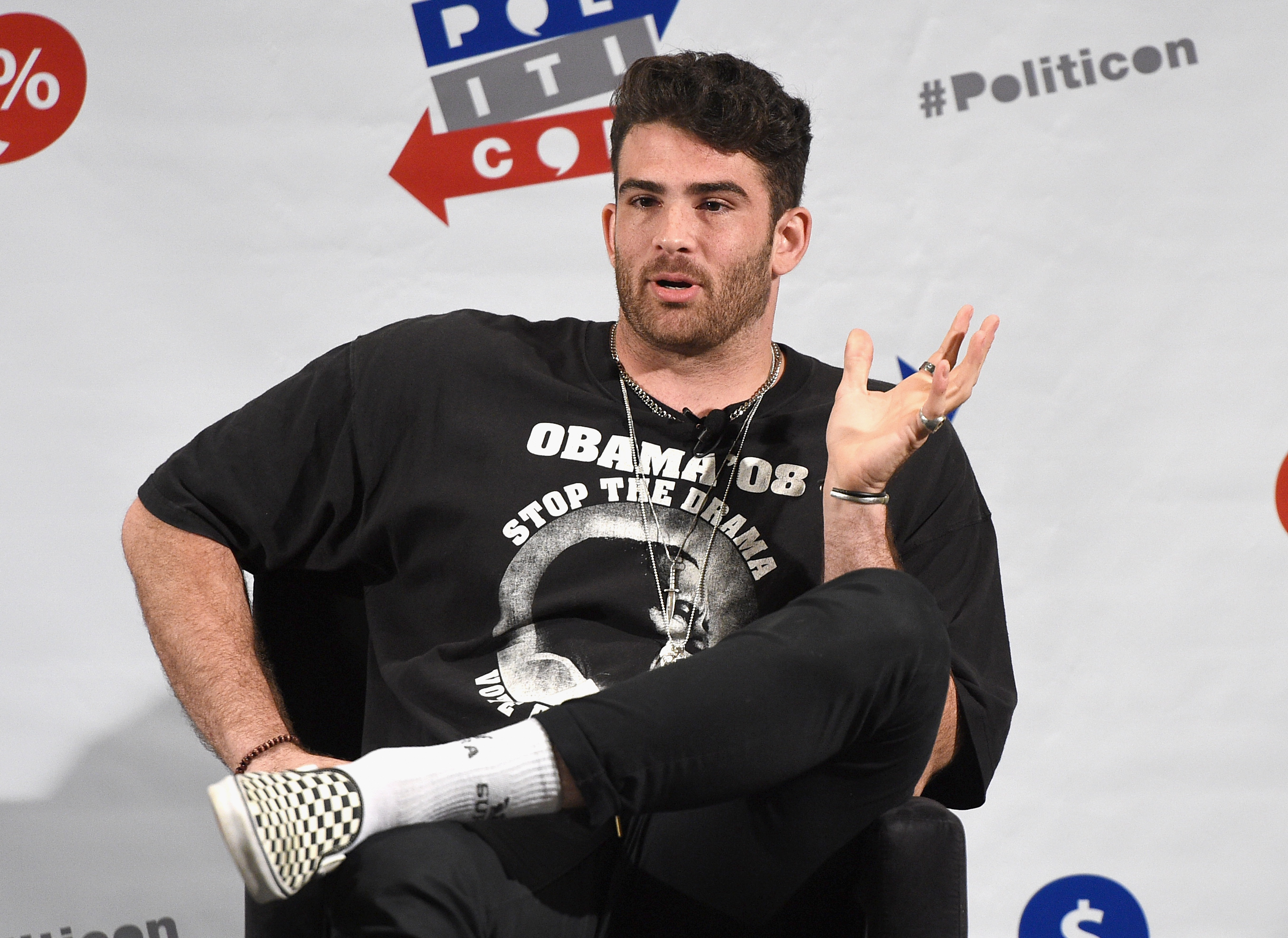 Piker added, “Isn’t that how he f-cking lost his dumbass eye, because he got his f-cking eye hole f-cked, by a brave soldier?”

Cenk’s Nephew called the man who took @DanCrenshawTX‘s eye a “brave fucking soldier” This is what happens when you’re gifted a job by your Uncle you know you didn’t earn & it eats away at your mental state. pic.twitter.com/BohESrbvJ6

Crenshaw, a former Navy Seal,  served three tours in Iraq and lost his right eye from an IED explosion.

On Twitter, Piker double downed on his comments, and continued to mock the congressman saying, “Dan Crenshaw is crying on a comedian’s podcast about how not offended he was about a joke made against him almost an entire year ago. right wing victim hood is a brain disease.”

crying from his remaining eye *

we supplied arms to and trained bin laden. we destabilized the region long before 911. and now we’re stuck in perpetual war, which dan crenshaw was trying to justify in that clip. it’s exactly this kind of attitude that has sent thousands of young men and women overseas to die.