Redmond served as Yale faculty for 44 years, during which time he allegedly assaulted five students in an intern program that he ran, according to CNN.

Yale ordered an investigation into Redmond’s conduct after a student filed a complaint of sexual misconduct against the professor in March 2018. The investigation revealed that there had been other complaints against Redmond as many as 24 years ago. 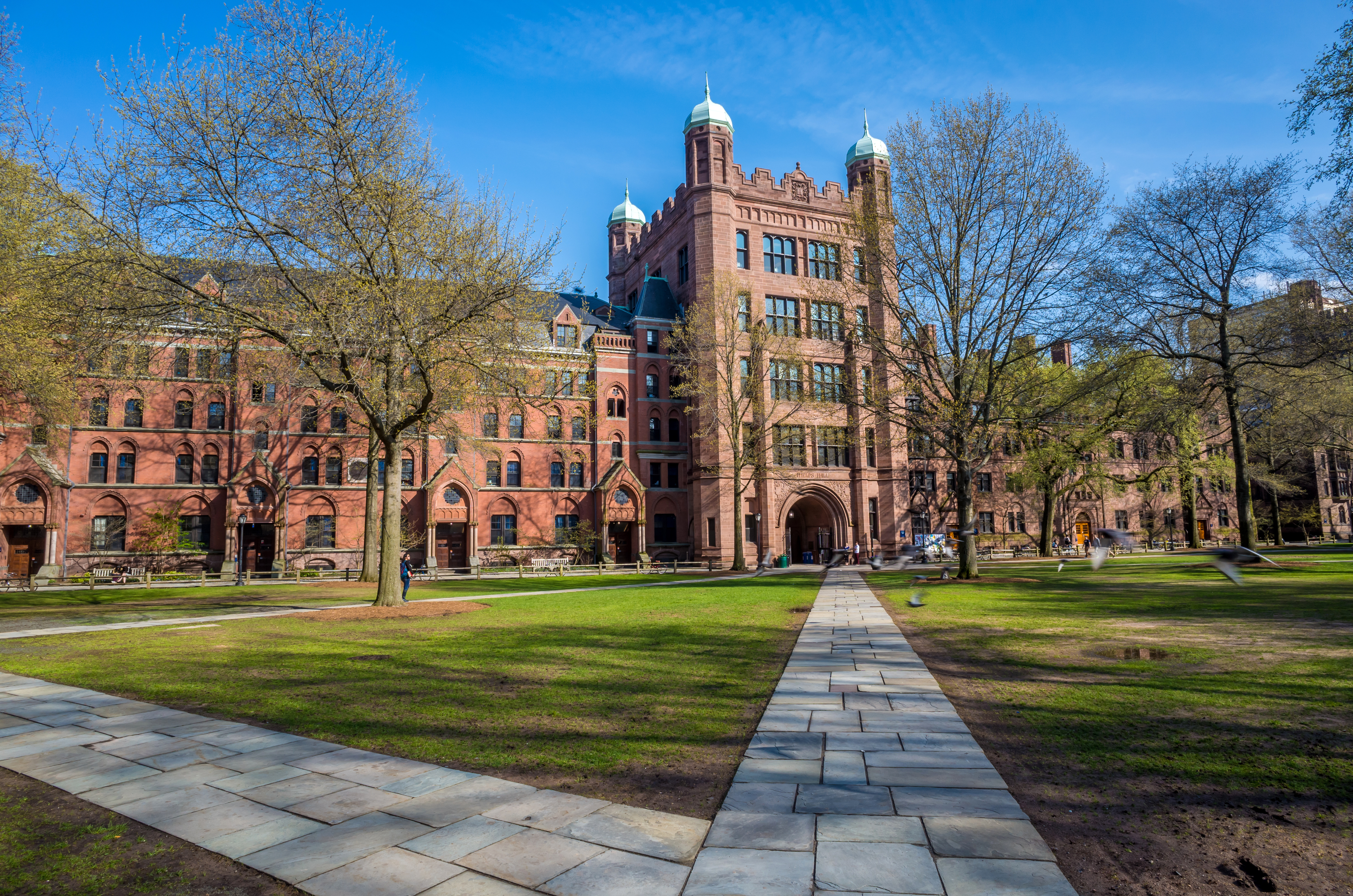 These sexual assaults involved male students and incidents which allegedly took place at a private residence on the Caribbean island of St. Kitts, at the psychiatry professor’s home, at a location on Yale’s campus and in other locations off campus.

Redmond reportedly sexually assaulted these male students in bed after drinking with them. Students said that Redmond accepted more students into his program than he had beds for, according to the report.

The Yale School of Medicine initially launched an investigation in 1994 after two of Redmond’s summer interns said that he had sexually molested them. Redmond signed a settlement that required him to end his program and stop recruiting or supervising students at St. Kitts as well as live in separate housing.

But Redmond violated the settlement beginning in 2001 and continuing until at least 2017, according to the report. He retired in July 2018 after he was disciplined by Yale and banned from campus, according to CNN.

“…if Yale had implemented a longstanding monitoring program after the 1994 investigation, Redmond’s ongoing misconduct might well have been detected and stopped,” the report said.

“In addition, at various points after 1994, several members of the Yale community had concerns about Redmond’s subsequent interactions with certain students, which, if they had pursued, might have prompted Yale to further scrutinize Redmond’s conduct and potentially uncover his misconduct.”

1
Respirators Listed For Over $10,000 Amidst Coronavirus Fears
US
2
Another Republican Congressman Announces He Will Not Seek Reelection
Politics
3
Here Are The 2 Republicans Who Voted Against Protecting Unborn Babies After 20 Weeks
Politics
4
William Barr Skewers 'Remarkably Monolithic' Liberal Press
Media
5
EXCLUSIVE: Cambridge University Was 'Negligent Or Complicit' In Cover Up Of Ties To FBI Probe Of Trump Campaign, Insider Says
Investigative Group