Amash, a former Republican who left the party in July, also dropped a hint of things to come in the 2020 presidential election.

“Donald Trump is a threat to liberty in America. He has grown government, centralized power, and undermined rights. He has promoted division and contempt. He appears increasingly unstable,” Amash wrote in a tweet that quickly garnered thousands of retweets.

“In 2020, we must elect someone who will restore respect for our Constitution and each other,” Amash added.

It’s unclear if Amash was referring to one of Trump’s Republican challengers, or to a candidate yet to announce, by calling for a president who will respect the Constitution. Amash himself hasn’t ruled out a third-party bid for president.

Before he left the Republican Party, Amash was the only GOP congressman to support impeaching Trump. 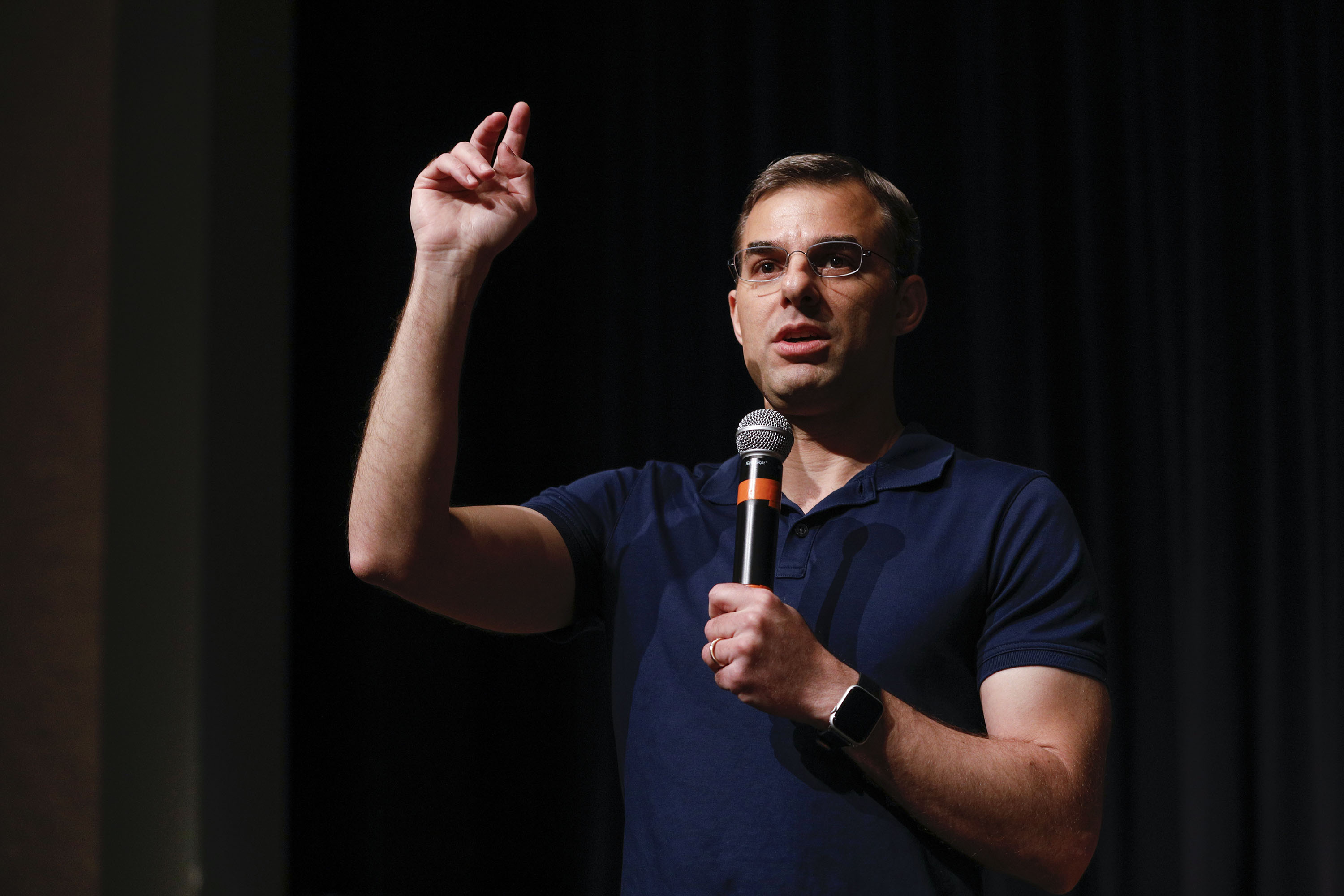 Both Walsh and Weld would face a steep uphill climb in the Republican primary. Walsh believes abortion should be legal up until birth and endorsed former President Barack Obama in 2008.

Walsh has accused Trump of being a “racial arsonist,” even though Walsh’s own track record includes accusing Obama of being a Muslim and lamenting that he’s not allowed to use the N-word.