Moulton is the third Democrat to drop out of the presidential race within eight days, following former presidential candidates Jay Inslee and John Hickenlooper. Moulton will formally end his candidacy Friday when he gives a speech at the DNC in San Fransisco.

“Today, I want to use this opportunity, with all of you here, to announce that I am ending my campaign for president,” he will say, according to CNN, citing his prepared remarks.

“Though this campaign is not ending the way we hoped, I am leaving this race knowing that we raised issues that are vitally important to the American people and our future.” 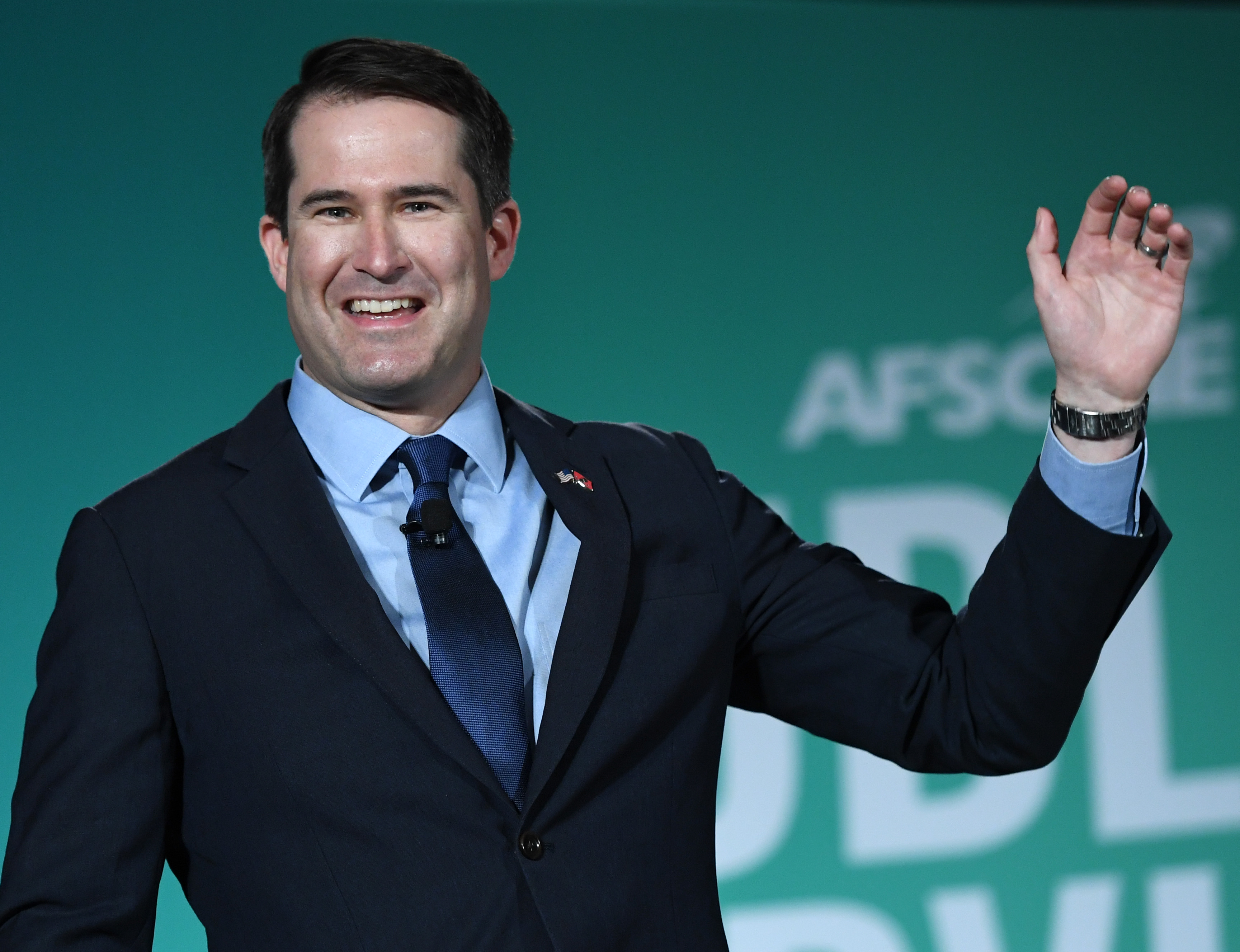 The three term congressman and Marine vet will tell those gathered at the DNC that he will run for reelection to Congress as well as relaunch the PAC Serve America. (RELATED: Congressman Who Wanted To Oust Pelosi Wants To Take On Trump In 2020)

“I will continue to fight for a new generation of leadership in our party and our country,” the remarks continue. “And most of all, I will be campaigning my ass off for whoever wins our nomination in 2020.”

The Massachusetts representative entered the race in late April after most of the other Democratic candidates had already announced their presidential bids. He did not meet the fundraising needed to qualify for the Democratic debates in June and July, according to CNN.

Moulton has served since 2015 as a representative for  Massachusetts’ 6th Congressional District and is known for his opposition to Democratic California Rep. Nancy Pelosi as Speaker of the House. Moulton eventually voted for Pelosi after top Democrats agreed to set term limits.