Washington state withdrew Thursday from the federal family funding program Title X rather than comply with new rules imposed by the Trump administration.

“The State of Washington is gravely disappointed in HHS’s deliberate decision to force us and many other longstanding grantees out of the Title X program,” two state officials said in a letter to HHS, the Hill reports.

“These new rules require our providers to deprive their patients of the information and services they need to make and carry out fully informed decisions about their reproductive health.”

Washington sued over the new rules and reportedly told HHS earlier this week that the state would not comply with the new rules. However, the state also asked that they be allowed to stay in the Title X program, without using the funding, while their case was in court.

HHS denied this request, saying that Washington must comply by Friday or face the termination of their grant. This might impede future federal funding for the state, HHS told Washington state officials, according to the Hill. 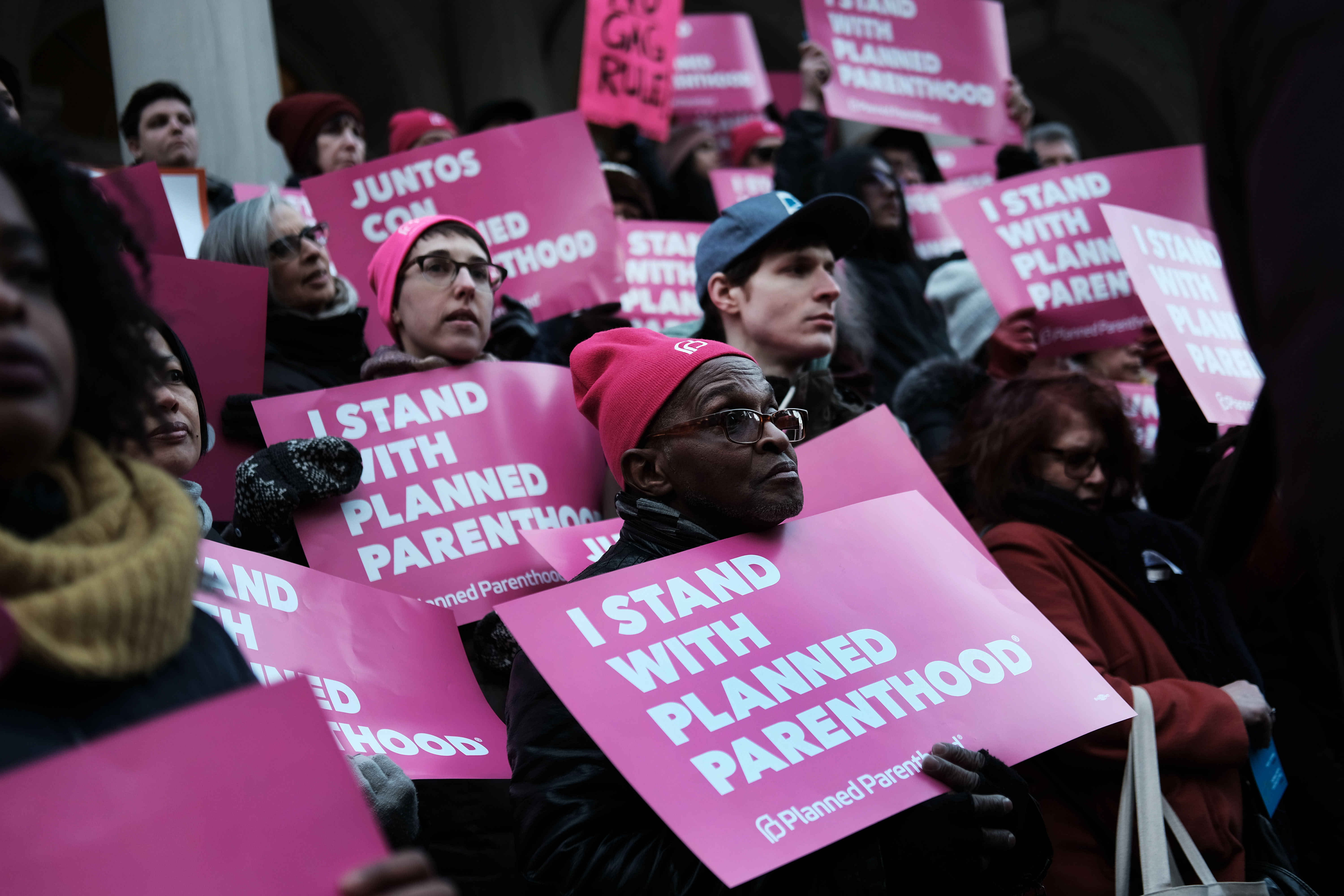 Family planning clinics that refer women for abortions will be stripped of their Title X funding, according to a measure Trump’s administration instigated, CBS News reported.

The rules require organizations that perform abortions or make abortion referrals to do so in separate buildings from those that receive Title X federal funds.

HHS had set a Monday deadline for Title X grantees to show that they were complying with the new rules, according to the Hill.

“We will not be bullied into withholding abortion information from our patients,” acting Planned Parenthood President Alexis McGill Johnson said on a call to reporters, according to Politico.

The move comes after Planned Parenthood officials petitioned for a stay against the Trump administration’s Title X rules in an Aug. 14 letter to the U.S. Court of Appeals for the 9th Circuit, NPR reported.

The organization said it would pull out of the family planning program unless the court intervened.

However, Director of External Affairs Mia Palmieri Heck said in a statement provided to the DCNF that “new Title X regulations were final at the time the current grant awards were announced.”

“Some grantees are now blaming the government for their own actions – having chosen to accept the grant while failing to comply with the regulations that accompany it – and they are abandoning their obligations to serve their patients under the program.”

Heck added that HHS is grateful for the many grantees who continue to serve their patients under Title X.