17-year-old Rina Shnerb was killed in a terrorist attack earlier this week in the West Bank, while her brother and father sustained serious injuries. Tlaib responded to the attack Friday night by making reference to the “Israeli occupation.” (RELATED: Omar, Tlaib Share Cartoon From Prominent Anti-Semitic Cartoonist)

“This is absolutely tragic & horrible. My heart goes out to Rina’s family,” Tlaib said in a tweet. “More than ever we need to support nonviolent approaches to ending the Israeli occupation and guaranteeing equal rights for all.” 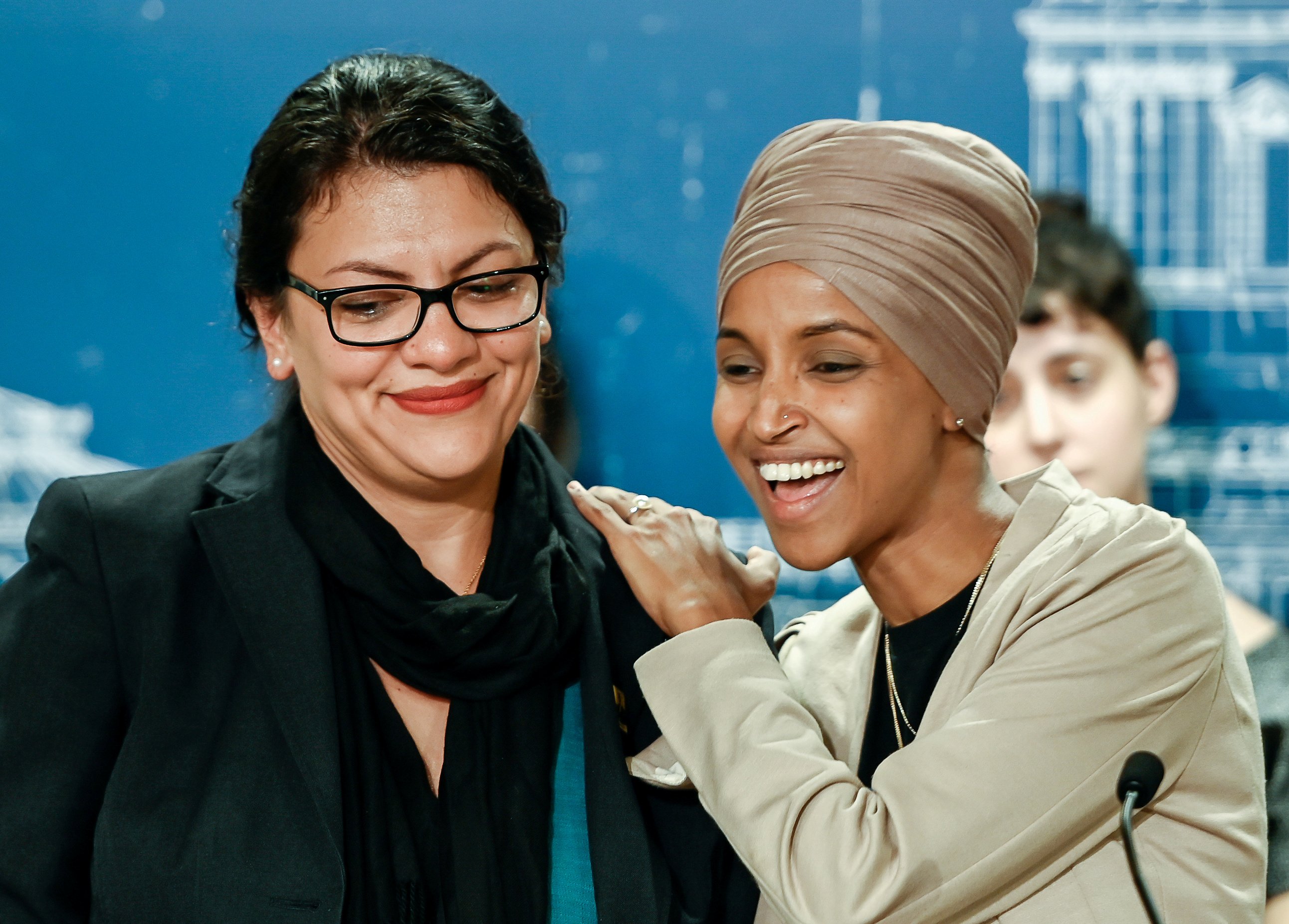 Tlaib was responding to a tweet from “IfNotNow,” an anti-Israel organization with connections to anti-Semites and Palestinian radicals. (RELATED: Benjamin Netanyahu Wants To Name Town In Israel After President Trump)

Tlaib and Democratic Minnesota Rep. Ilhan Omar gained international attention earlier this month after the two freshman congresswoman were banned from visiting Israel over their support of a global boycott of the Jewish state. Israel has a long-standing policy of denying entry to supporters of the Boycott, Divestment, and Sanctions movement.

Tlaib has also been accused of holding anti-Semitic views, including by President Donald Trump, who tweeted earlier this week that Tlaib “hates Israel and all Jewish people.”