A former Trump associate who worked as a U.S. intelligence source for nearly two decades says he told President Donald Trump about his government work during the 2016 presidential campaign.

Felix Sater also said in an interview released Saturday for the “Skullduggery” podcast that Trump wanted to use his story on the campaign trail, but one of Trump’s attorneys recommended against it.

A federal judge unsealed court records Friday that confirmed Sater’s claims to have worked for various intelligence agencies to collect information about mafia activities, Russian oligarchs, Taliban and al Qaeda operations, and even an attempt to assassinate former President George W. Bush. (RELATED: Felix Sater Spied For US For More Than A Decade, Court Documents Show)

“Sater went above and beyond what is expected of most cooperators and placed himself in great jeopardy in so doing,” Campbell wrote in the court filing.

Sater began running operations for the CIA, FBI and other agencies in 1998 as part of a cooperation agreement with the Justice Department over a $40 million stock scheme he was involved in with Italian organized crime figures. 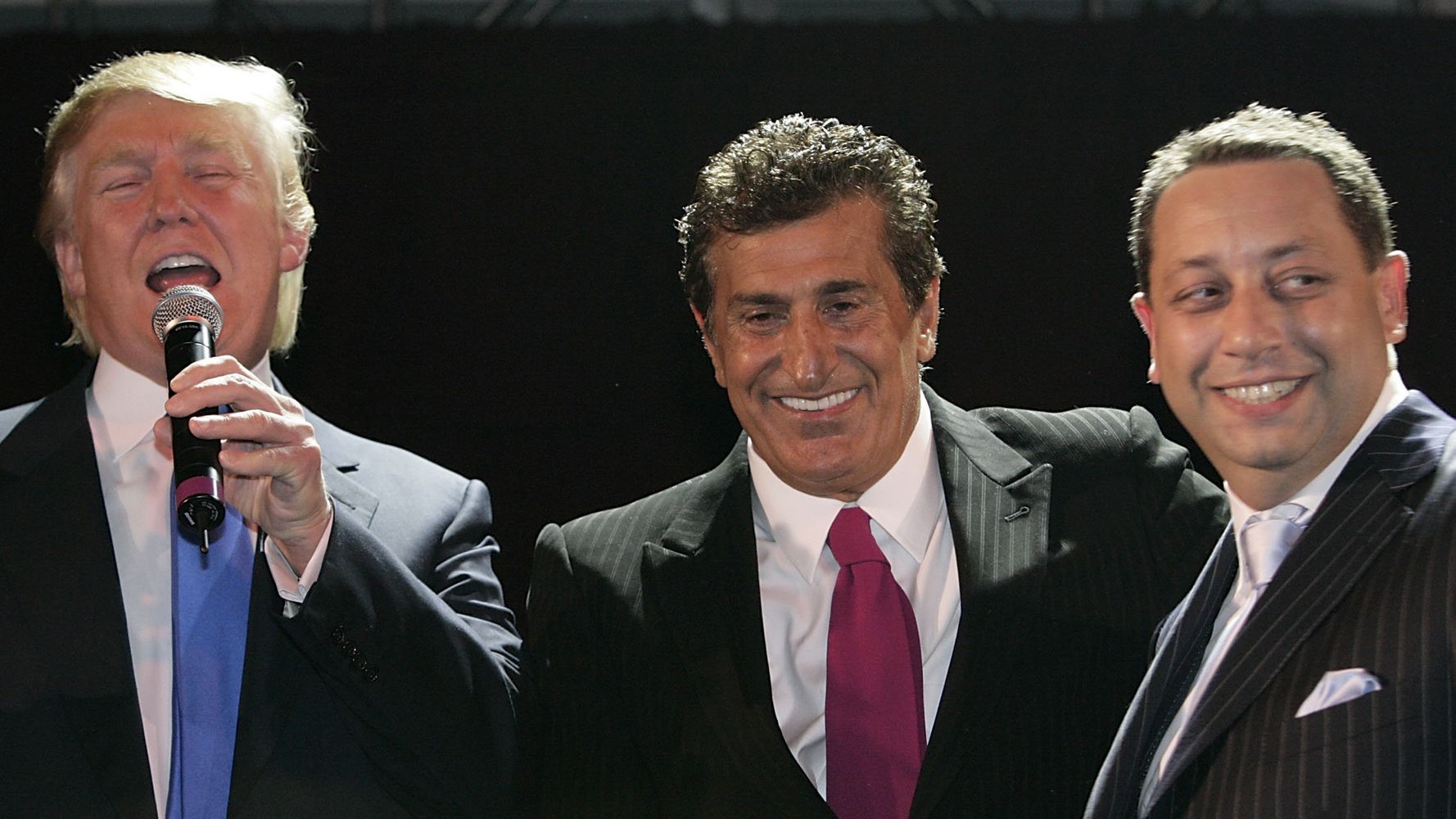 Sater began working with the Trump Organization on real estate deals in 2005. He said in the “Skullduggery” podcast that he “very lightly” briefed Trump about his situation sometime in the 2000s.

“I told him about it, but I didn’t give him details,” said Sater, an American citizen born in the Soviet Union in 1966.

Sater said he provided more details to Trump during the presidential campaign, in 2015 or 2016.

“And then, when he was running, I gave him a very detailed letter of everything that I did,” he said.

Sater said he did not speak directly with Trump, but said, “From what I understand, he wanted to take it to the press. His attorney … told him it’s not a good idea.”

He said Trump wanted to publicize his work because it would generate positive media attention by showing that “a guy that worked with him that was doing stuff to protect our country.”

“It was certainly not a negative towards him,” he said.

Sater also discussed his treatment in the press over the past three years, since he became a lightening rod because of his history with Trump.

Sater was portrayed in countless news stories as a possible connection between the Trump orbit and Kremlin, thanks in large part to failed effort with longtime Trump fixer Michael Cohen in 2015 and 2016 to build a Trump Tower in Moscow.

Sater said in emails to Cohen that he would be able to get Russian President Vladimir Putin’s support for the real estate project. The special counsel’s office interviewed Sater multiple times, and he has testified before multiple congressional committees as part of the investigations into Russian meddling in the campaign.

Conservatives became skeptical of Sater after revelations in 2018 about his close links to American intelligence agencies.

Sater insisted in the podcast interview that neither interpretation is accurate.

He said both conservatives and liberals have “demonized” him to fit their opposing political narratives.

“To the right, I’m a demon,” he said. “I’m basically a [former FBI Director James] Comey, Clinton plant in the Trump world, which is just absurd, ridiculous.”

“And it’s only surpassed in ridiculousness by the left writing that I am a Russian agent, and they’re expecting little baby Putins jumping out of birthday cakes at Mar-a-Lago,” he added.

1
'Son Of A B*tch' — What Trump Said About Impeachment During LSU's WH Visit Had Coach O Pumping His Fist
Politics
2
Antifa Group To March Alongside Pro-Gun Protesters In Virginia
US
3
9th Circuit Court Of Appeals Deals Brutal Blow To Teens Who Sued Trump Over Climate Change
Energy
4
This Man Was About To Miss His Flight, So He Called In A Bomb Threat To Delay It
World
5
Top Military Media Outlet Puts A 28-Year-Old Who's Touted Her Hatred For Trump In Charge
Investigative Group