President Trump defended his idea Monday to host the next G-7 Summit at his Doral resort in Miami, Florida.

“Doral happens to be within Miami. It’s a city, it’s a wonderful place. It’s a very, very successful area of Florida. It’s very importantly only five minutes from the airport – the airport is right next door. It’s a big international airport, one of the biggest in the world,” Trump said to reporters during a G-7 Summit press conference. (RELATED: World Leaders At G7 Summit Coalesce Around Empty Chair As Trump Skips Climate Change Session)

Trump strongly pushed the idea of holding next year’s G7 summit at his Doral resort in Miami, as he used the world stage to deliver an infomercial for his property twice in one day https://t.co/4m0M7qigAy pic.twitter.com/ReUaLN8fFC

Trump added that he doesn’t care about making a profit; alleging that he’s already lost out on $3- 5 billion since becoming president citing, “a combination of loss and opportunity.” 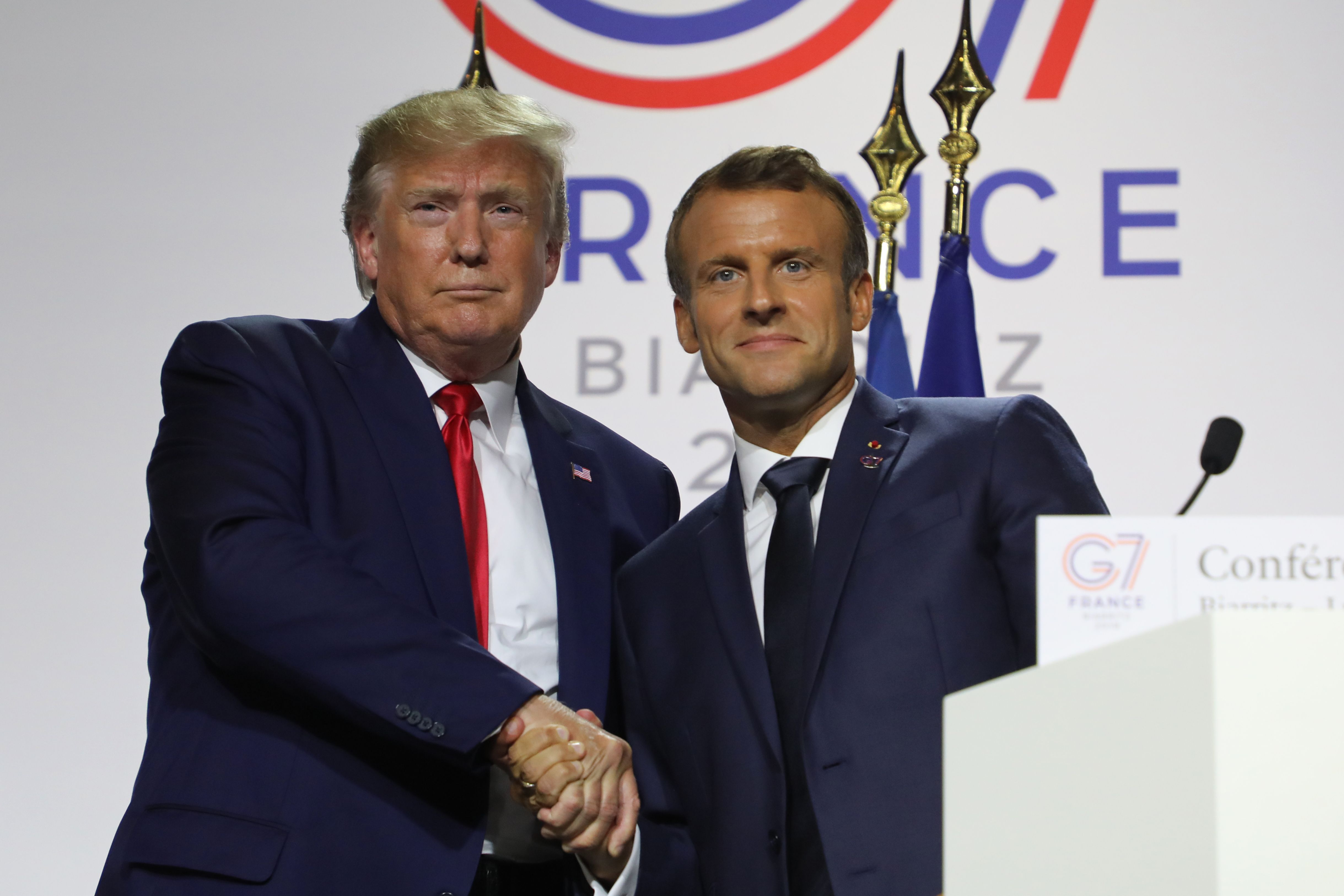 “My people looked at 12 sites — all good — but some were two hours from an airport, some were four hours,” the president said. “Some didn’t allow this, some didn’t allow that. With Doral, we have a series of magnificent buildings, we call them bungalows, they each hold 50 to 70 — very luxurious rooms with magnificent rooms. We have incredible conference rooms, incredible restaurants.”

He continued, “It’s like such a natural — We even wouldn’t have to do the work they’ve done here, and they’ve done such a beautiful job.”

In concluding remarks the president noted, “It’s not about me, it’s about getting the right location.”