Warren held a Sunday event in Seattle that turned out to be her biggest campaign event so far, drawing a crowd of about 15,000 according to Politico. The widely attended event followed Warren’s Minnesota success earlier that week, where her event drew an estimated 12,000.

Biden simultaneously campaigned in New Hampshire and Iowa, but the former vice president’s events brought in crowds numbering in the low hundreds. His deputy campaign manager says that they are not worried about the difference. (RELATED:Warren Swipes At Biden: ‘It’s Not Enough To Be Not Trump’) 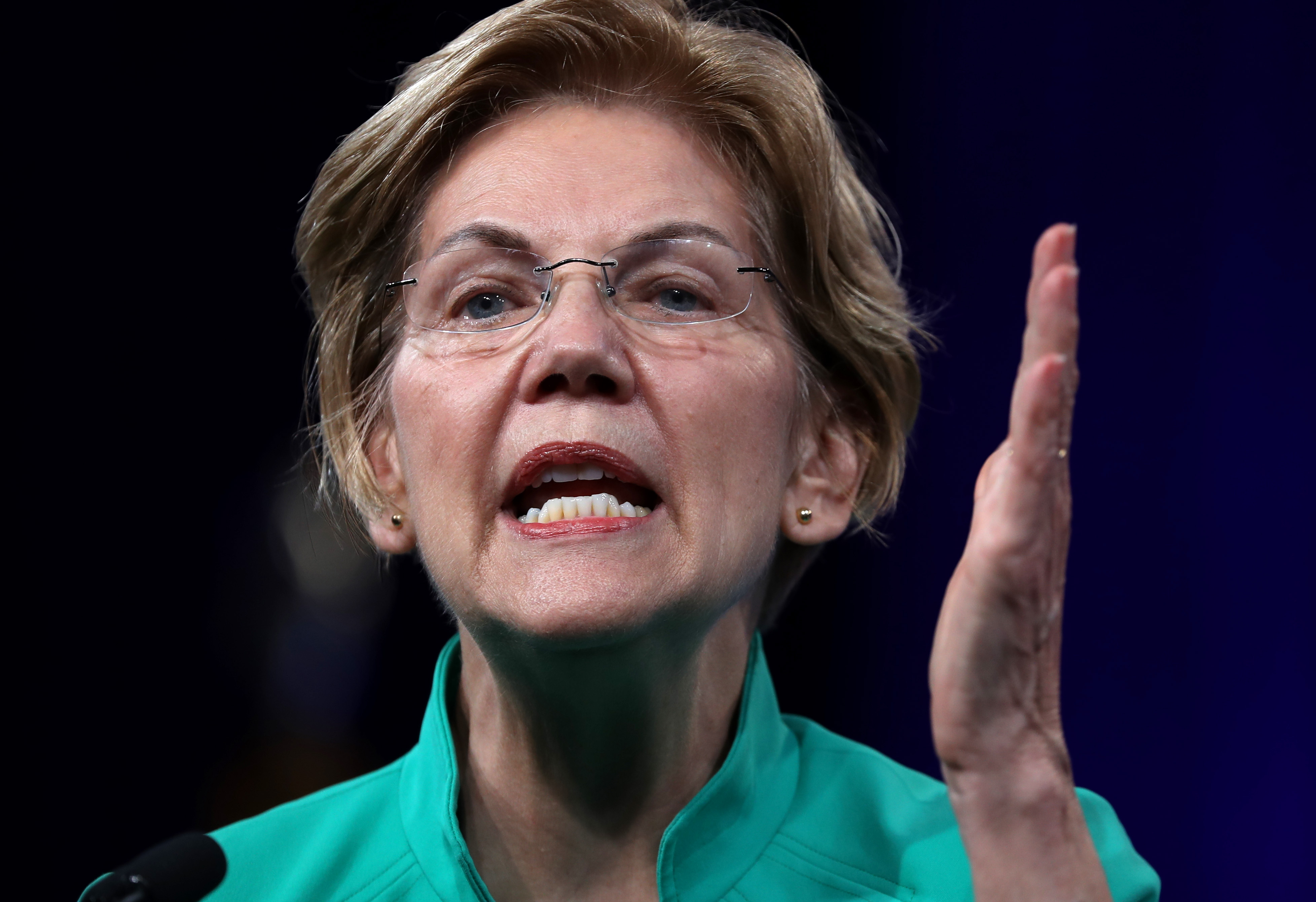 “Are we worried about Elizabeth Warren’s crowd size? No, we’re not. I get it and I understand that it’s an easy metric to measure or to view,” said deputy campaign manager Pete Kavanaugh.

While Biden denounced President Donald Trump throughout his speeches, Warren called for “big, structural change,” according to Politico.

“Warren is a rock star,” Streeter said. “Joe Biden is a rock. We know him.”

Polls show Biden, the current Democratic front runner, has the best chance of beating Trump in the 2020 presidential election.