A House Democratic staffer was summarily kicked out of a congressional trip to Nevada after he “harassed and bullied” a Department of Interior employee, but a committee spokesman painted a far different picture of what happened.

Peter Kiefhaber, who works within the Appropriations Committee, did not appear to recognize the BLM acting chief of staff, Amanda Kaster, during a Monday meeting in Reno, according to Interior Department employees who spoke with the Daily Caller News Foundation. Because he did not know who she was, Kiefhaber believed she did not belong in the meeting and demanded that she be removed. He was forced to leave the trip on the first day.

Kiefhaber’s insistence that the woman be removed escalated to the point where he then became aggressive, according to staffers who were aware of the incident. The altercation prompted career BLM officials to file a complaint. 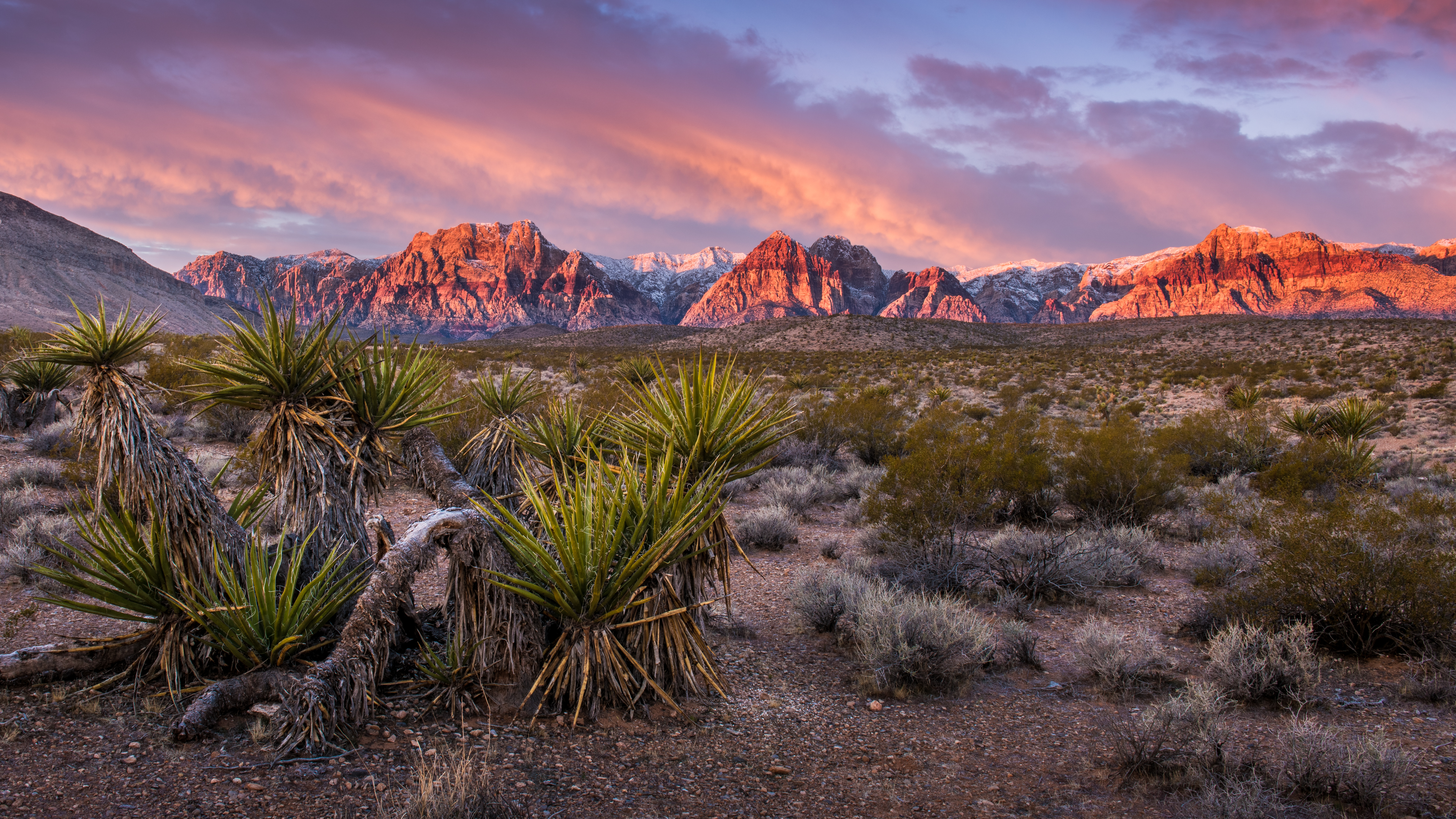 “Today, the Department of the Interior removed a member of the House Appropriations Committee staff from an official trip to Nevada,” read an Interior statement provided to the DCNF on Monday. “Unfortunately, before this morning’s meetings commenced, one staffer, Mr. Peter Kiefhaber, verbally harassed and bullied a BLM staffer regarding their participation in the meetings, creating a hostile work environment.”

Getting booted from the trip may not be the only punishment for Kiefhaber. The Interior Department says it will ask the House Ethics office to review what happened.

“The Department works to ensure that the appropriate subject matter experts are available to members of Congress and their staff during their visits to our facilities,” the statement continued. “However, we will not tolerate our staff being subjected to this type of malicious behavior. The appropriate members of Congress and senior staff have been notified of Mr. Kiefhaber’s actions, and we intend to request the House Ethics Office look into this incident.” (RELATED: ‘Whitewash Of Patently Illegal Conduct’: Critics Call Bull On EPA Audit)

Kiefhaber currently works for the House Subcommittee on Interior, Environment, and Related Agencies, which is a subcommittee of the Appropriations Committee. Minnesota Democratic Rep. Betty McCollum serves as the subcommittee’s chairwoman. The Interior has called on Minnesota Democratic Rep. Betty McCollum, who serves as the subcommittee’s chairwoman, to “promptly apologize and denounce the harassment displayed by her staff.”

However, a spokesman for House Appropriations Committee outright denied that Kiefhaber acted inappropriately, adding that he simply wanted an unfettered assessment of BLM’s work.

“As part of the Trump administration’s continuing pattern of interfering with Congress’ oversight work, the Interior Department sent a minder from their headquarters to obstruct a Congressional staff site visit to Nevada and prevent the Appropriations Committee from getting an unvarnished assessment of the situation on the ground. When our staffer complained, the Secretary’s office abruptly cancelled the visit,” Evan Hollander, communications director for House Appropriations, said in a Tuesday statement to the DCNF.

“There was no bullying or harassment and the only apology that is owed is by Secretary Bernhardt and his staff for again trampling on the Constitution’s separation of powers,” Hollander continued.

UPDATE: This article was updated to include a response from House Appropriations.