“Apparently Devon and Hunter both joined the board of Burisma and a press release went out today,” Heinz wrote on May 13, 2014, hours after Biden’s appointment to the board was made public, according to the Washington Examiner.

“I cant speak why they decided to, but there was no investment by our firm in their company,” he said.

Heinz took steps to dissociate himself from Biden and Archer following the move, a source familiar with the situation said according to the Examiner. 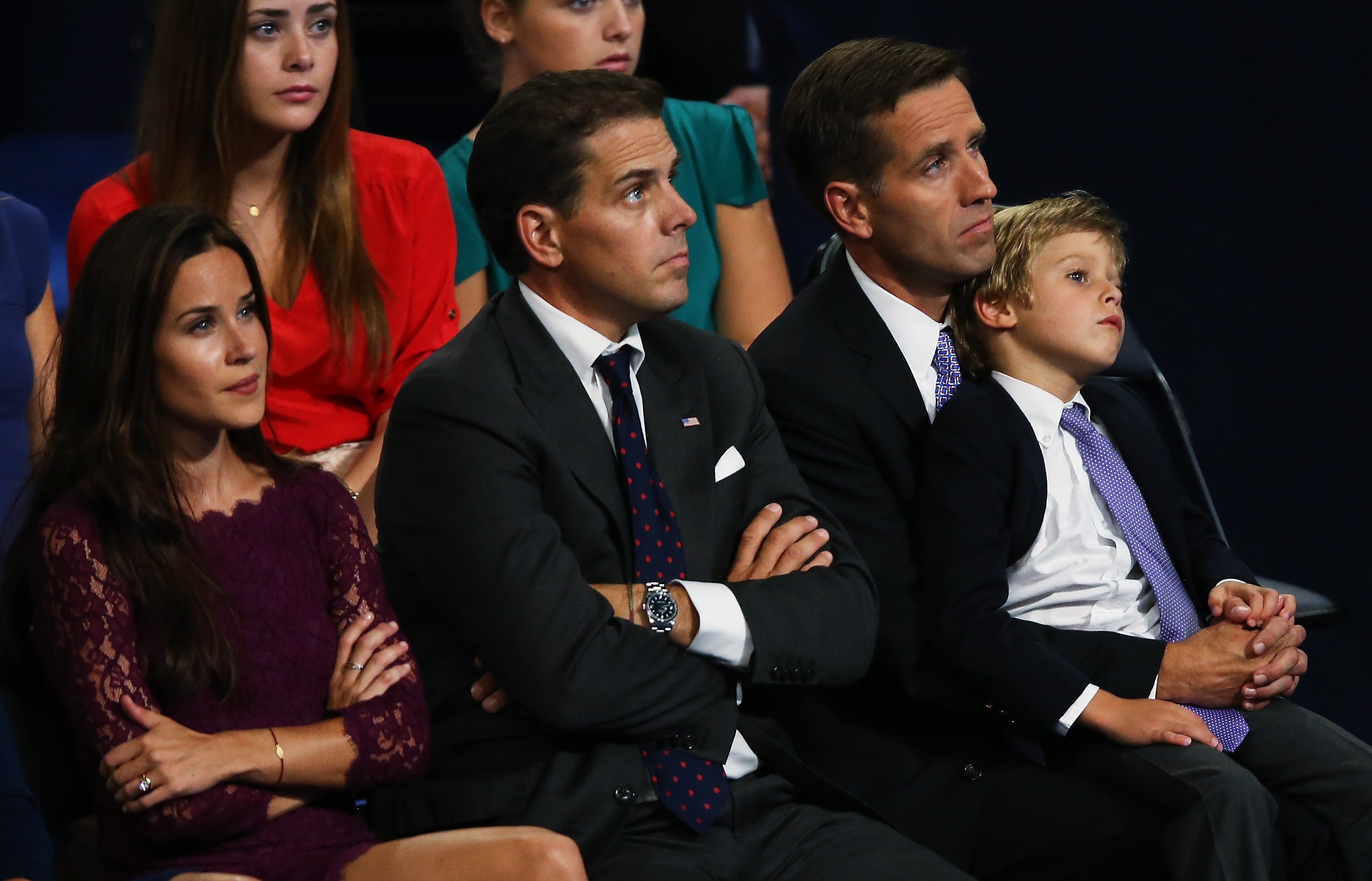 Biden stepped down from the board before his father began his presidential campaign in 2019, while Archer is currently under trial for a Ponzi scheme unrelated to Burisma business.

The Navy Reserve discharged Biden in February 2014 for testing positive for cocaine during a drug test.

Burisma Holdings was the focus of a “U.K. money laundering probe,” the Examiner reported. The company paid $3.4 million in 2014 and 2015 to Rosemont Seneca Bohai LLC, according to financial data cited in The New York Times.

Meanwhile, Joe Biden pushed Ukraine to fire the prosecutor who lead the investigation into Burisma. The former vice president’s campaign did not respond to the Daily Caller News Foundation’s request for comment. (RELATED: New Yorker Profile Reveals Hunter Biden’s Past With Drugs, Car Crashes And His Divorce)

“Why would Chris Heinz distance himself from Hunter Biden’s decision to join Burisma’s board in an email to John Kerry’s senior staff at the State Department?” Citizens United President David N. Bossie told the Examiner in a statement. “It’s time for Joe Biden to answer questions about his family’s business in the Ukraine and what his own role was in those dealings.”

Heinz’s spokesperson told the Examiner he was not involved in any Burisma dealings and has not been associated with Rosemont Seneca Partners since 2015. He did not respond to the DCNF’s request for comment.