The “Off-Facebook Activity” tool prevents search history from being linked to individual users. The feature was announced more than a year after Facebook said it was working on a “Clear History” tool that would allow users to completely clear their browsing data after it was revealed that the tech giant used that information to target advertisements.

Texas District Court Judge Tanya Garrison temporarily blocked the new feature until Aug. 30 at the request of a woman who sued Facebook for benefitting from her sexual exploitation on the platform. Her attorney, Annie McAdams, argues the new tool could erase potential evidence against the criminals who exploited her online, according to Bloomberg.

The plaintiff is identified only as “Jane Doe.”

McAdam’s lawsuit, filed in 2018, accuses Facebook of negligence, gross negligence and violations of the Texas Civil Practice and Remedies Code 98.0002, which makes the tech giant liable for “intentionally or knowingly benefit[ting] from participating in a venture that traffics another person.”

“We filed the temporary restraining order because, as a company that is working on a significant human trafficking case, we need relevant evidence that can be found on Facebook,” McAdams told the Daily Caller News Foundation, arguing that Off-Facebook Activity would scrap evidence that could be used to expose the pimp who targeted Jane Doe on the platform and trafficked her.

“These companies that are facilitating human trafficking can no longer do so without accountability,” she said. “Sex trafficking in the U.S. has exploded due to these Silicon Valley tech companies.”

“It’s something [the president] did that allows this case to move forward,” McAdams said in reference to her 2018 Jane Doe case. (RELATED: ‘Tech Witch Hunt’: Here’s How 20 Or More States Plan To Take On Big Tech)

She pointed to one of her firm’s first sex trafficking cases in which a 14-year-old girl was solicited by a man she met on Instagram, a Facebook-owned company, which survived a motion from Facebook to dismiss the case under Section 230.

Section 230 holds that “no provider or user of an interactive computer service shall be treated as the publisher or speaker of any information provided by another information content provider,” meaning social media platforms like Facebook cannot be held liable for content published by their users.

It was the first case of its kind to be heard in district court after Congress passed SESTA-FOSTA.

In this case, Jane Doe was sex trafficked at the age of 16 after she received a message on Facebook promising her a “better life” with a career in modeling. The person who sent Jane Doe the message picked her up after she got in a fight with her mother. Within just hours, she was allegedly raped and trafficked, with photos of her posted online, Gizmodo reported, citing the lawsuit.

“[McAdams] is suing based on SESTA-FOSTA, saying Facebook should be held legally liable for what’s happening on this platform,” social media and technology lawyer Brad Shear told the DCNF. “It’s ridiculous. The lawyer has no idea how social media laws work.”

A Facebook spokesperson told the DCNF in a statement that although Facebook has not launched the tool yet in the United States, the company believes “this order – which purports to temporarily prohibit us from launching the tool in the United States – undermines user privacy and is entirely without basis.”

Facebook’s chief privacy officer for policy, Erin Egan, and Facebook’s director of product management, David Baser, said in an Aug. 20 blog post that the tool blocks “which websites you visited or what you did there” from Facebook, adding that the platform can’t “use any of the data you disconnect to target ads to you on Facebook, Instagram or Messenger.” 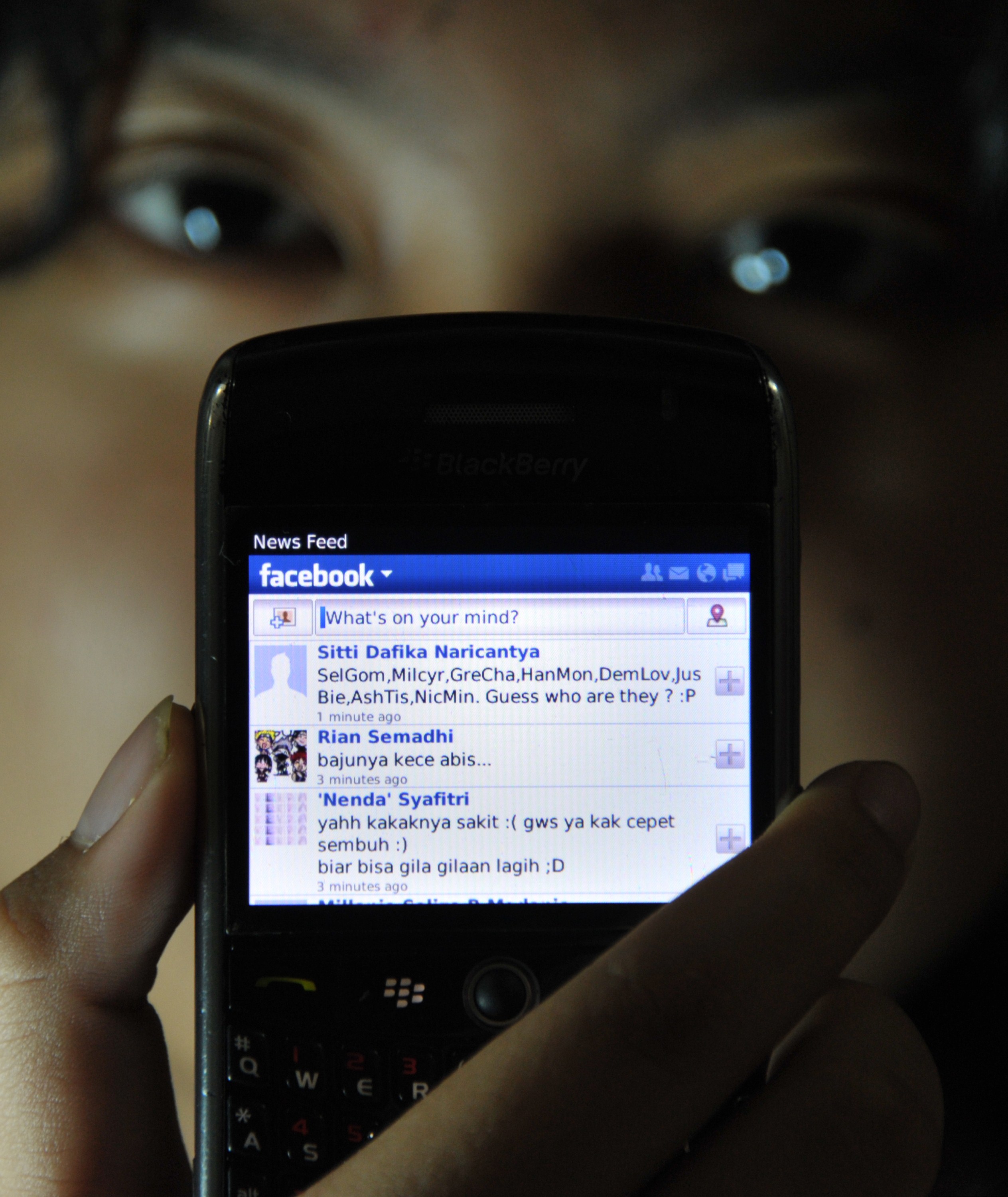 The Shear Law lawyer mentioned Section 230, saying he couldn’t “think of a single instance” in which plaintiffs suing tech giants for content posted by third-party users won “because Section 230 is a massive legal liability shield,” and “Congress intentionally made sure tech giants wouldn’t be held responsible for third parties on their platforms.”

Shear also explained that law enforcement can still access information behind Off-Facebook Activity under proper legal procedures because “Facebook still has that information on the back end because they don’t delete any information on their platform.”

McAdams argued that while progress in regards to privacy is respectable and necessary, if Facebook were to completely delete user history — which she said the tech giant argued in court even though the language on their Off-Facebook Activity statement says otherwise — that would be a clear disadvantage to sex trafficking victims across the globe.

She also added that, if it’s true content on Facebook will not be permanently deleted with Off-Facebook Activity, the platform should “agree to our restraining order. If you’re not destroying evidence or getting rid of evidence, then agree. I’m not trying to stop the company from enforcing privacy, but if you aren’t deleting evidence from the past, Facebook should agree to our block.”

Facebook is used regularly as a resource to catch both active and potential criminals, including mass shooters and drug traffickers, so as long as law enforcement subpoenas the information needed to identify them.

The FBI told the DCNF the agency is “aware that child predators and sex traffickers routinely use social media platforms to target unsuspecting victims. As perpetrators progress in their technological abilities and approaches to finding and sexually exploiting their victims, we at the FBI also strive to become just as adept at uncovering their illicit activity and bringing them to justice.”

“Through community outreach, the FBI regularly engages with children and parents to educate them on the potential dangers of using social media platforms and sharing personal information online,” the FBI continued.

“The child is the victim, it is not their fault, and it is never too late to come forward,” the Bureau added. “And while we will not speak for online companies, the FBI encourages the practice of having safety mechanisms in place for victims to report criminal activity directly through the online platforms they use.”

Shear told the DCNF that “every single online platform goes out of its way to protect the privacy and security of its platform.”

“Obviously, they’re not just going to hand out information without subpoenas,” he said. “This is a perfect example of what happens when lawyers don’t understand these types of issues and how online platforms work.”

“There’s no way [tech giants are] trying to intentionally help pimps and sex traffickers to make sure they’re able to traffic people. It’s a stupid argument that allows this lawyer to extort Facebook for money. … It’s absolutely outrageous. This is the reason why people hate lawyers. There’s no reason why this toll should be held up,” he concluded.

The social media giant complied with 88% of 41,336 U.S. government requests for information in 2018, according to Facebook Transparency. (RELATED: Former Facebook Content Moderator Sues The Company, Says Her Job Gave Her PTSD)

There were 23,801 search warrant requests made for 36,652 accounts, 90% of which were produced. Of 8,360 subpoena requests for 13,728 accounts, data was produced for 83%. Hundreds of requests related to national security threats were also requested.

The platform’s transparency page also states, “We accept government requests to preserve account information pending receipt of formal legal process. When we receive a preservation request, we will preserve a temporary snapshot of the relevant account information but will not disclose any of the preserved records unless and until we receive formal and valid legal process.”