A woman, who claims deceased financier, Jeffrey Epstein, forced her to have sex with Britain’s Prince Andrew when she was 17-years-old, said she hopes the royal “comes clean about it.”

“He knows exactly what he’s done and I hope he comes clean about it,” Virginia Roberts Giuffre told reporters on Tuesday. Previously, in court documents Giuffre claimed that she had sex with Andrews “three times” including at a private island in the Caribbean, as reported by NPR. (RELATED: Alleged Epstein Victim Says She Was Handed Off To Prince Andrew, Bill Richardson And More For Sex) 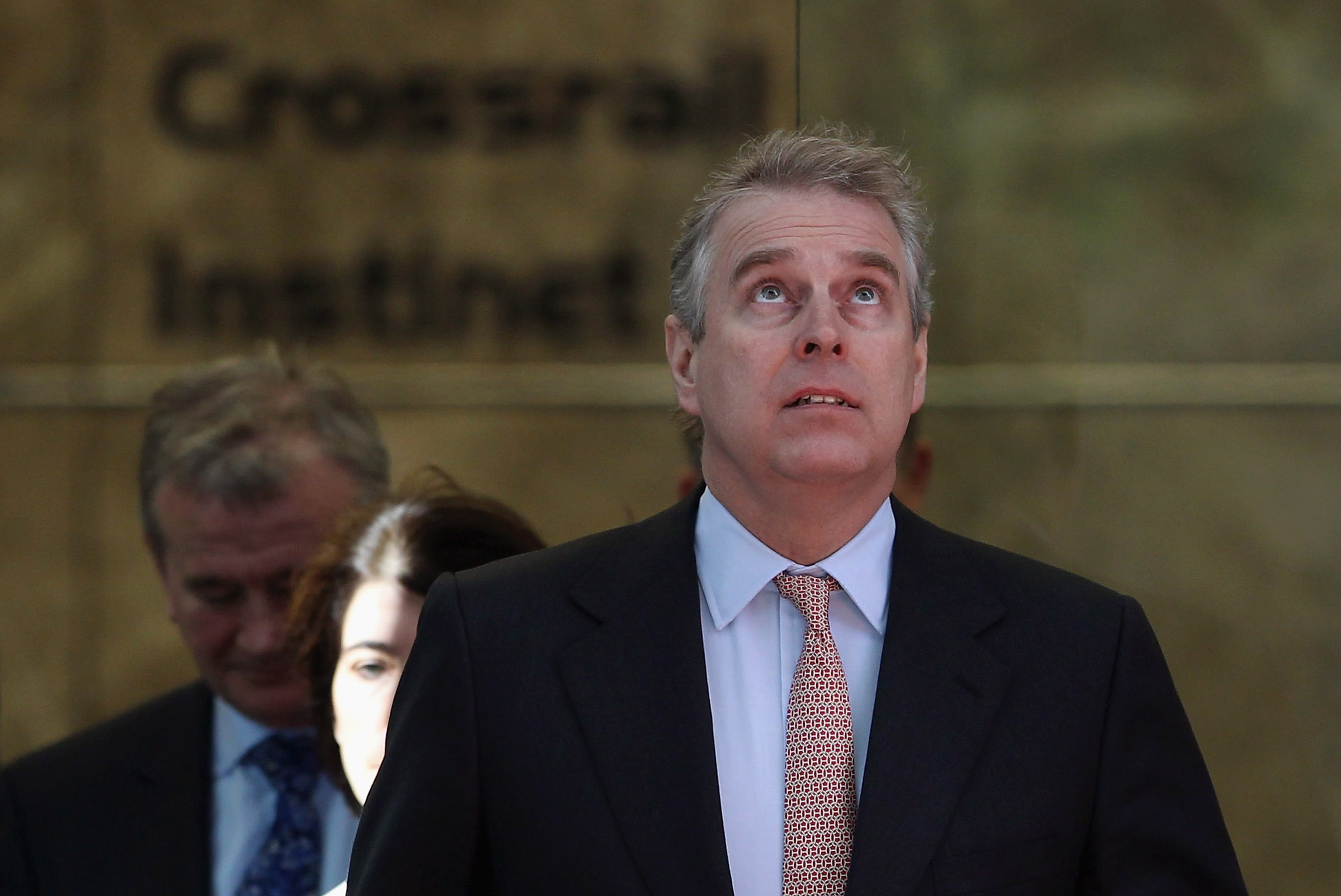 LONDON, ENGLAND – MARCH 07: Prince Andrew, Duke of York leaves the headquarters of Crossrail at Canary Wharf on March 7, 2011 in London, England. Prince Andrew is under increasing pressure after a series of damaging revelations about him surfaced, including criticism over his friendship with convicted sex offender Jeffrey Epstein, an American financier. (Photo by Dan Kitwood/Getty Images)

Giuffre continued saying, “I was recruited at a very young age from Mar-a-Lago and entrapped in a world that I didn’t understand and I’ve been fighting that very world to this day and I won’t stop fighting. I will never be silenced, until these people are brought to justice.”

The Duke of York released a statement over the weekend, denying any allegations of sexual abuse through his association with Epstein.

“At no stage during the limited time I spent with him did I see, witness or suspect any behaviour of the sort that subsequently led to his arrest and conviction,”  Andrew said. “I have said previously that it was a mistake and an error to see him after his release in 2010 and I can only reiterate my regret that I was mistaken to think that what I thought I knew of him was evidently not the real person, given what we now know.”

The prince added, “I have tremendous sympathy for all those affected by his actions and behaviour. His suicide has left many unanswered questions and I acknowledge and sympathize with everyone who has been affected and wants some form of closure.”

His statement comes after a video emerged showing Andrew inside Epstein’s Manhattan residence in 2010, two years after his conviction in Florida where Epstein pleaded guilty to soliciting prostitution from underage girls.