The Iowa Corn Growers Association said Tuesday that President Donald Trump has put it in a bad situation as the price of corn continues to drop.

The Trump administration approved 31 refinery waivers on ethanol in August, which the group called “unjustified,” according to The Hill. The trade war with China has also affected the price of corn ahead of harvest season, and the weather is playing a part as well, the trade association said.

“Agriculture is in one hell of a bad situation right now,” Vic Miller, a corn farmer from Fayette County, Iowa, said in a statement. “The government put us in this situation, and they need to help us get out of it. It’s time for President Trump to make rural America and the [Renewable Fuel Standard] great again. He made promises to American farmers and now it’s time for him to keep them.” 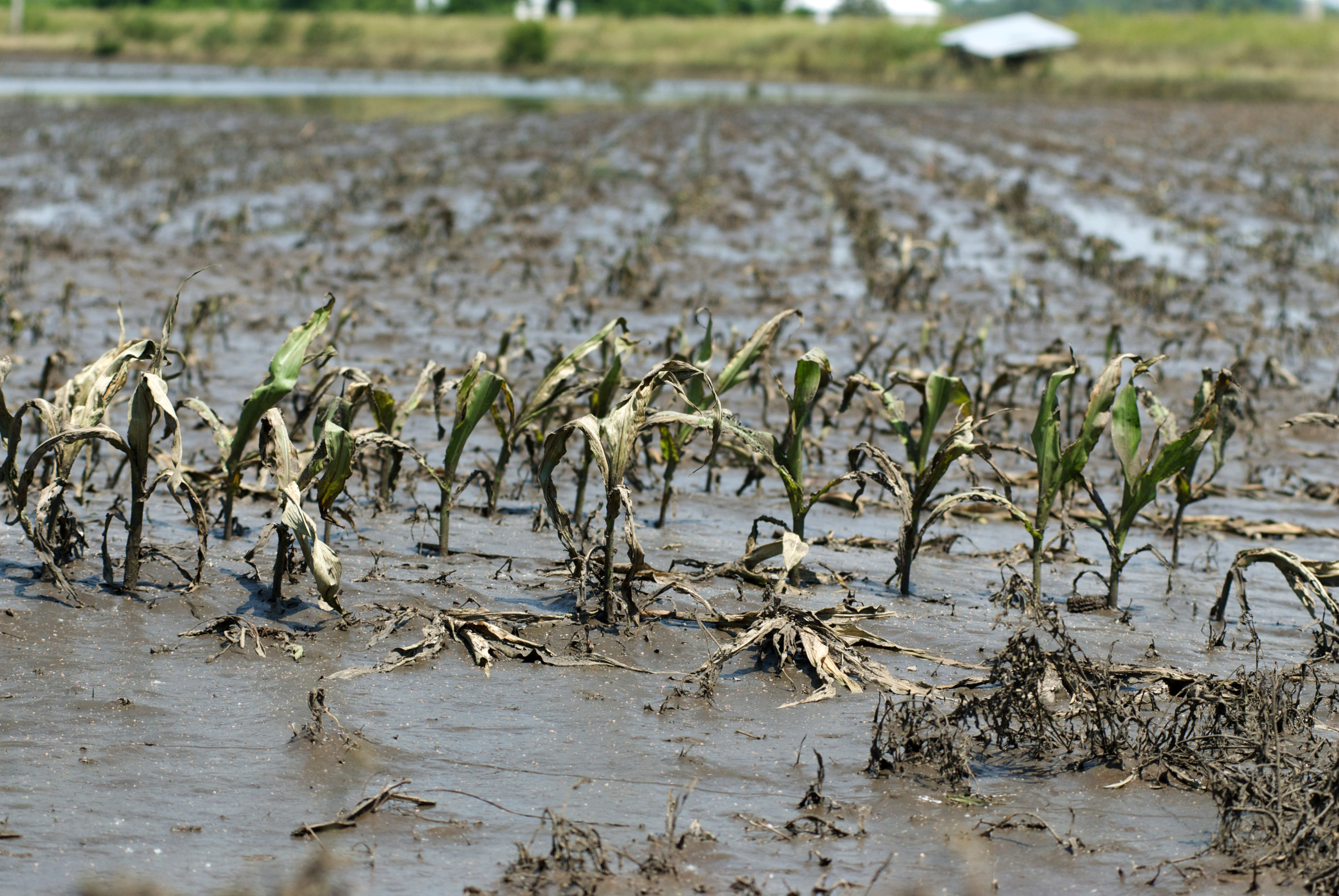 Damaged and dying corn are seen at Mike Russell’s farm on June 18, 2008 outside of Mt. Vernon, Iowa. (David Greedy/Getty Images)

America’s farmers were important to Trump’s 2016 presidential race, and he has often expressed support for the group. China has gone after farm products as the trade war continues, which has affected farmers in the U.S., according to The Hill. (RELATED: Joe Biden: ‘We’re Going To Make’ Trump ‘Feel The Pain’)

“President Trump’s promises on the future of ethanol were broken with the approval of 31 unjustified refinery waivers as it kills the demand for corn, and Iowa corn farmers are fed up,” the trade association said. “On top of the RFS not being upheld, trade wars and uncertain weather from Mother Nature, farmers are seeing the value of their crop continue to fall as harvest approaches.”

“Farmers cannot take any more financial hits because their livelihoods and futures depend on it,” it continued.