The former secretary discussed his thoughts on the U.S. and its allies in an essay in The Wall Street Journal adapted from his upcoming book, “Call Sign Chaos: Learning to Lead.”

“We are dividing into hostile tribes cheering against each other, fueled by emotion and a mutual disdain that jeopardizes our future, instead of rediscovering our common ground and finding solutions,” he wrote. 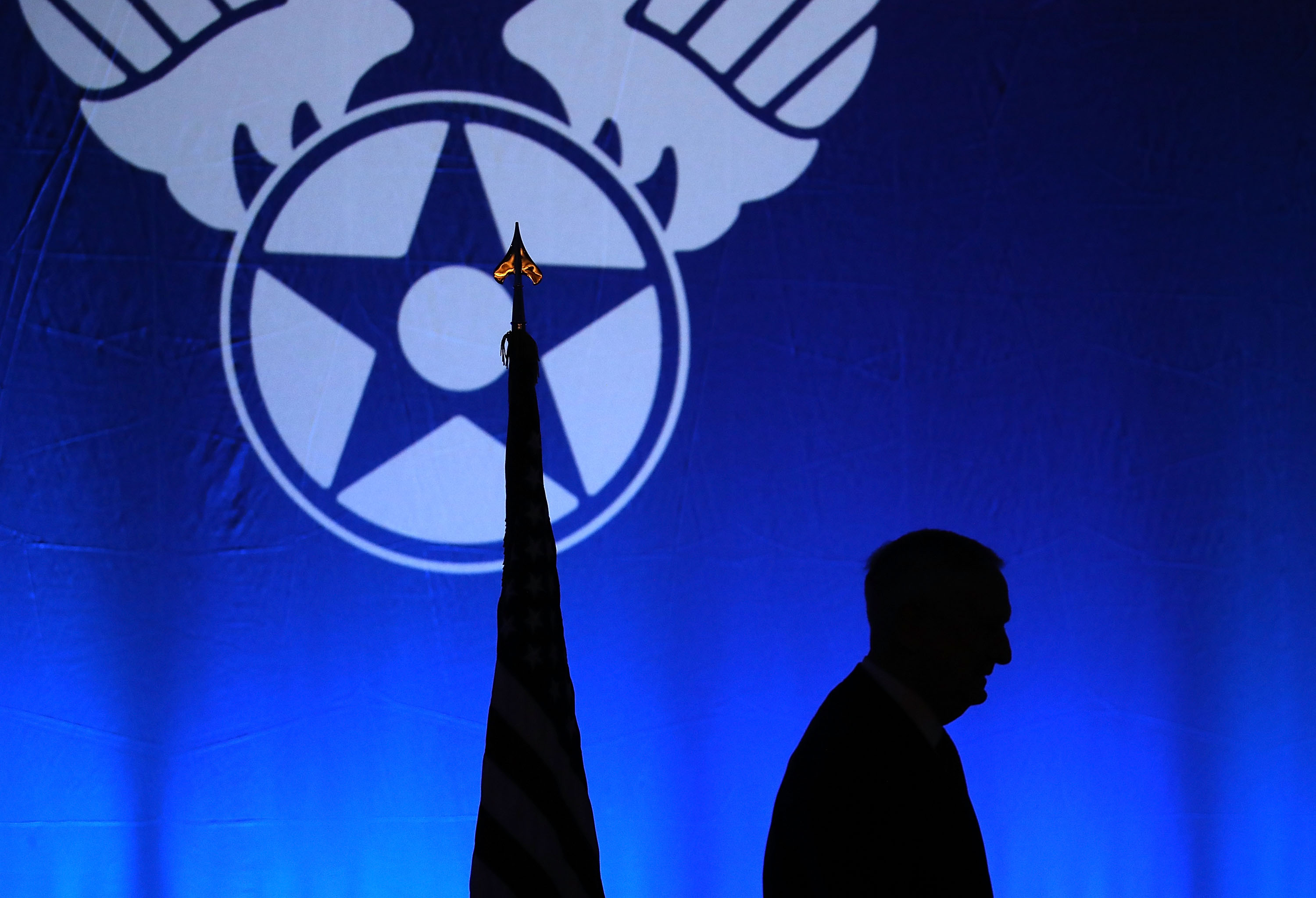 Secretary of Defense Jim Mattis prepares to deliver the keynote address during the Air Force Association 2017 Air, Space and Cyber Conference, at the Gaylord National Resort and Convention Center on Sept. 20, 2017 in National Harbor, Maryland. (Photo by Mark Wilson/Getty Images)

“Nations with allies thrive, and those without them wither,” Mattis wrote.

“Alone, America cannot protect our people and our economy,” he continued. “At this time, we can see storm clouds gathering. A polemicist’s role is not sufficient for a leader. A leader must display strategic acumen that incorporates respect for those nations that have stood with us when trouble loomed.”

Mattis said the U.S. will be in a better place to deal with the world by taking a “strategic stance that includes the interests of as many nations as we can make common cause with.”

“What concerns me most as a military man is not our external adversaries; it is our internal divisiveness,” Mattis added.

Mattis announced his resignation on Dec. 20, 2018 after President Donald Trump said the U.S. would withdraw all troops from Syria, a decision Trump has since gone back on.

Mattis’s resignation letter revealed he and Trump did not see eye to eye on foreign policy. (RELATED: Trump Forces Mattis Out Two Months Ahead Of Schedule)

Mattis farewell message: “Our Department is proven to be at its best when the times are most difficult. So keep the faith in our country and hold fast, alongside our allies, aligned against our foes.” pic.twitter.com/YuxnfkutGg

“[Y]ou have the right to have a Secretary of Defense whose views are better aligned with yours on these and other subjects,” Mattis wrote to the president.