As 2020 Democratic presidential candidate Elizabeth Warren draws massive crowds and larger campaign donations, her rivals have begun to rev up their opposition research against her.

Aides to three of Warren‘s rivals said in interviews that their campaigns are preparing to take on Warren at the September 12 debate through opposition research, according to Politico. Other aides privately said that the media favors Warren and fails to push her on where money for her plans will come from.

The Massachusetts senator initially showed weak campaign funding and was derided for her claim to Native American heritage, Politico reports, leading her competitors to dismiss her.

But Warren held a Sunday event in Seattle that turned out to be her biggest campaign event so far, drawing a crowd of about 15,000 people. The widely attended event followed Warren’s Minnesota success earlier that week, where her event drew an estimated 12,000. (RELATED: Warren Weekend Event Draws Thousands While Biden Draws Hundreds) 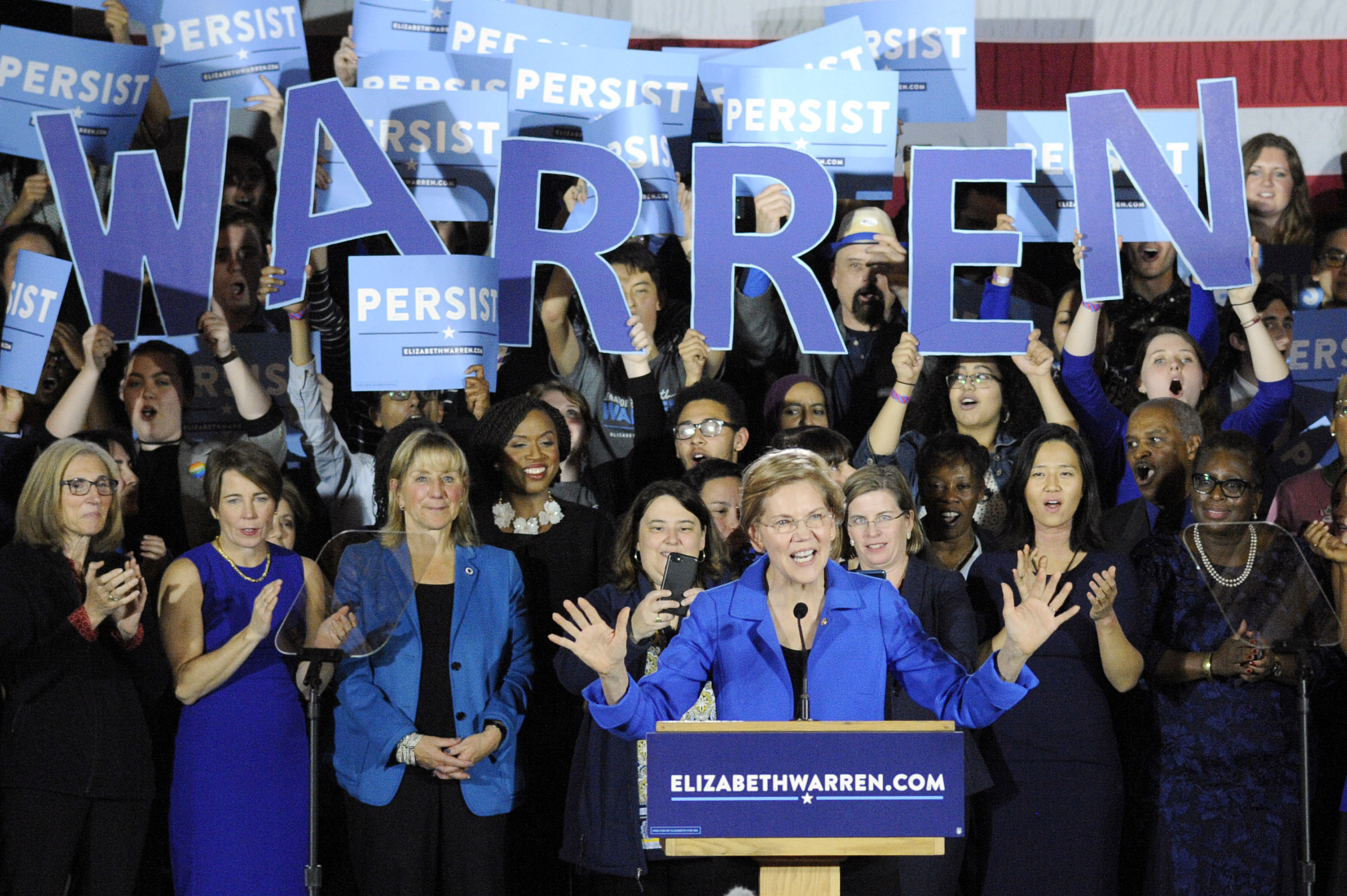 Critics also refer to the fact that Warren used to be Republican. Actress Susan Sarandon pointed this out while in Iowa supporting Democratic 2020 candidate Bernie Sanders.

“Nobody else here has been a Republican before,” an anonymous adviser to a rival campaign said, according to Politico. (RELATED: Joe Biden’s Campaign Strategy Has Focused On Attacking Trump, Association With Obama)

Harpootlian also warned that Warren has spoken about a variety of policy proposals without explaining where the funds will come from.

“She’s promised about $50 trillion worth of benefits in the last 30 days. Her economics are fraud and at some point someone is going to point that out. She’s a multi-millionaire professor at Harvard. She can’t rail against the 1 percent — she is one of the 1 percent,” Harpootlian said.