The Democratic National Committee (DNC) passed a resolution at its summer meeting championing “religiously unaffiliated” voters, who the resolution noted are the “largest religious group” within the party.

The DNC’s “Resolution Regarding the Religiously Unaffiliated Demographic” stated that “religiously unaffiliated Americans overwhelmingly share the Democratic Party’s values,” and “have often been subjected to unfair bias and exclusion in American society.”

The resolution also takes a shot at deeply religious voters, who are accused of using their religious beliefs to oppress other groups.

It said “those most loudly claiming that morals, values, and patriotism must be defined by their particular religious views have used those religious views, with misplaced claims of ‘religious liberty,’ to justify public policy that has threatened the civil rights and liberties of many Americans, including but not limited to the LGBT community, women, and ethnic and religious/nonreligious minorities.”

The Democratic Party “is an inclusive organization that recognizes that morals values, and patriotism are not unique to any particular religion, and are not necessarily reliant on having a religious worldview at all,” the resolution stated. (RELATED: DNC Fundraises Off Mass Shootings)

The DNC passed the resolution Aug. 24, according to the Secular Coalition for America, but it went largely unnoticed in the media until Fox News reported it Thursday.

DNC chair Tom Perez has been openly critical of church-going Americans in the past. 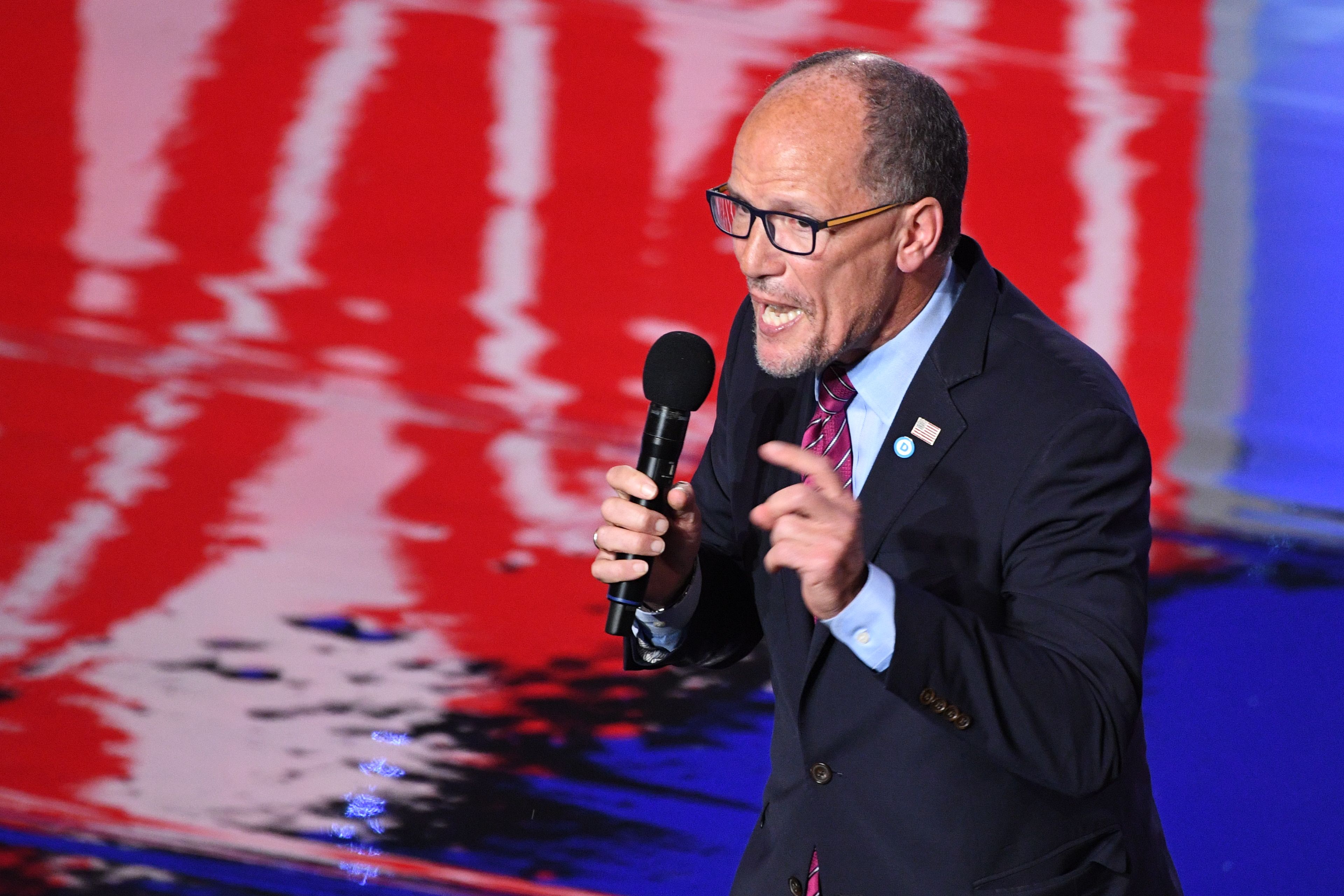 Perez said in December 2018 that Republicans have an advantage because “people buy” what they hear at church.

“It should come as a surprise to no-one that that person has elevated the issue of courts to the top because that person on the pulpit is saying ‘ignore everything else that this person has done and is doing, we have to focus on one issue of Roe vs. Wade.’ And people buy it. Because that’s their only source,” Perez said.

The DNC did not immediately respond to the Daily Caller News Foundation’s request for comment.