Jenni “JWoww” Farley and Roger Matthews’s divorce has been finalized after announcing last September that their marriage was over just shy of their third wedding anniversary.

“Jenni [Farley] and Roger have reached an amicable conclusion and finalized their divorce,” a rep for the 33-year-old reality TV star shared with TMZ in a piece published Thursday. (RELATED: ‘Jersey Shore’ Stars Picket Wrong Building In D.C. For Mike ‘The Situation’ Sorrentino’s Release) 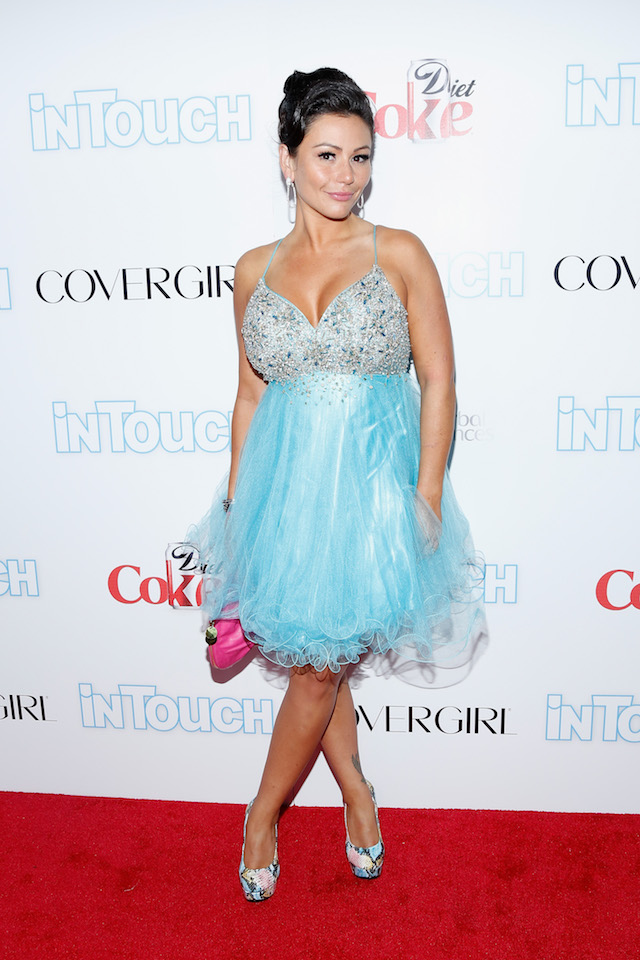 “They remain devoted to co-parenting their children in a happy and healthy environment and they both wish each other the best,” the rep added.  (RELATED: We Have An Update On How Mike ‘The Situation’ Is Doing Before He Goes Off To Prison)

The MTV star last year cited “irreconcilable differences” with her then-husband, a truck driver. at the time when she filed for divorce.

“The Plaintiff and the Defendant have irreconcilable differences which have caused the breakdown of the marriage for a period of at least six months which make it appear that the marriage should be dissolved and that there is no prospect of reconciliation,” Farley’s complaint read, according to the Ashbury Park Press.

As previously reported, JWoww and Mathews tied the knot at a celebration in 2015 and share two children together, a four-year-old daughter and two-year-old son.

The same report, at the time, stated that she was seeking joint custody and for primary residential custody of their kids.