MSNBC’s Donny Deutsch has had his fifth show cancelled after only thirteen episodes, according to TVNewser.

“Saturday Night Politics” was hosted by Deutsch and began in early May, airing at 8 p.m. The show was the “most-watched Saturday 8 p.m. show” in MSNBC’s history, but didn’t match CNN’s Saturday shows at the same time and was unable to “come anywhere close” to Fox News’ “Watters World,” the Free Beacon reported, citing TVNewser.

MSNBC will air re-runs of “All In with Chris Hayes,” which airs every Friday. 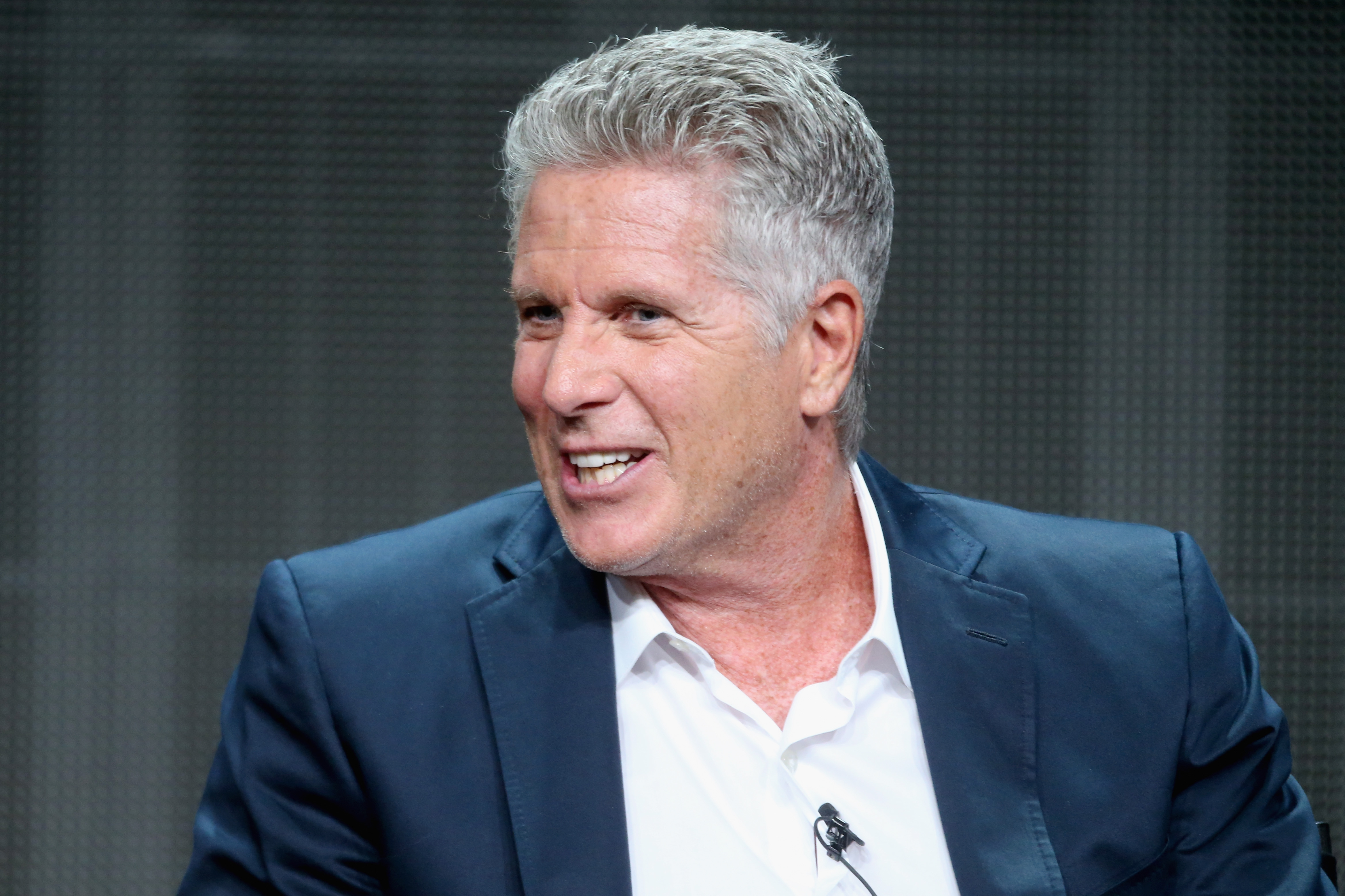 Deutsch is often a guest on MSNBC’s “Morning Joe” with Joe Scarborough. Before “Saturday Night Politics,” he had a four-year CNBC talk show. “The Big Idea with Donny Deutsch” ran from 2004 to 2008, the Free Beacon reported.

He was an anchor for a short time in 2010 at MSNBC, but was removed after a montage of angry media personalities included his co-worker Keith Olbermann. Deutsch moved over to CNN in 2013, and was a host on “The Point” for one week, after which the show was cancelled.

Deutsch also played himself in a 2015 USA show called “Donny!” That show was cancelled after one season, according to the Free Beacon. (RELATED: MSNBC Host Says Democrats Aren’t Going To ‘Play Fair’ To Put Trump In Jail’)

The former MSNBC host called President Donald Trump an “expert” with women in his 2005 book “Often Wrong, Never In Doubt,” where he also wrote about having sexual fantasies with women he worked with. He has since called Trump “a pig,” “dictator” and other names, the Free Beacon reported.