Muslim leaders said Democratic presidential hopefuls are ignoring the Muslim community, and that candidates must listen to them “if you want to leverage our pain.”

Organizers of the convention told Politico they invited every candidate who is polling above 1%.

“If they’re serious about courting the Muslim vote, they have to show up. They have to actually follow up words with actions,” said CEO of the Muslim advocacy group Emgage Wa’el Alzayat.

Alzayat is also a former member of the Obama administration, Politico reported. 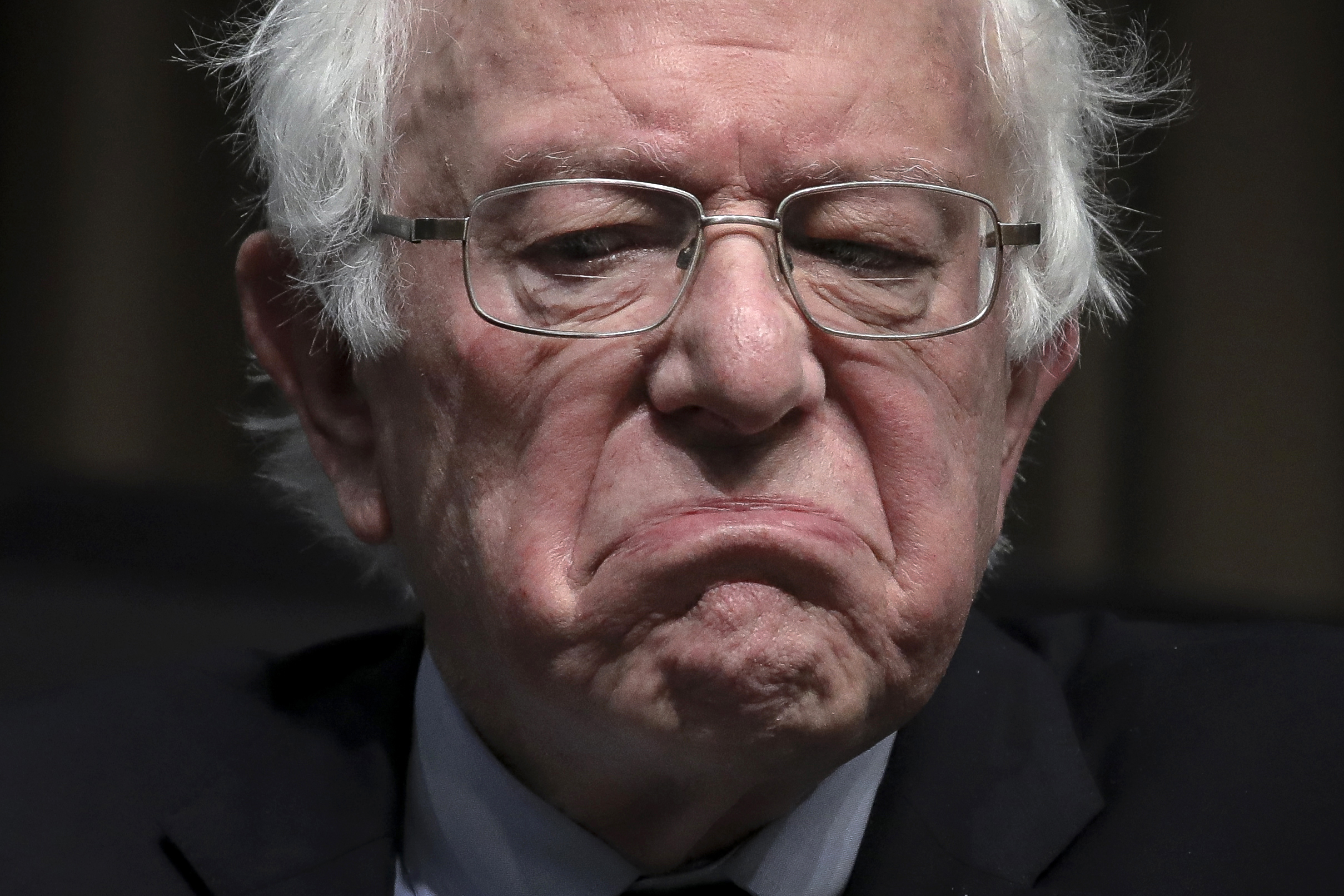 “They have positioned themselves as the party that has opposed the Muslim ban, rampant Islamophobia, and the rhetoric and policies of the Trump administration,” Alzayat added.

Abdul El-Sayed, an unsuccessful candidate who ran in the Michigan 2018 Democratic gubernatorial primary, said Democratic candidates must listen to what Muslim communities want from the U.S. government.

“We often hear a lot of really nice words when people like Donald Trump go after Muslim Americans,” El-Sayed said, according to Politico. “But there’s another side to this: You have to come and listen to the things we’re asking of our government if you want to leverage our pain.”

Alzayat also said Democratic candidates do not employ many Muslims.

“The entire system is rigged to keep our issues out of the spotlight when it’s inconvenient,” Alzayat said.

Others said the Democratic candidates fear highlighting Muslim connections might cause them to lose voters — like Muslim activist Linda Sarsour.

“For many politicians, I think it’s not tradition for presidential candidates to go attend large Muslim gatherings. Many political operatives believe Muslims are a liability,” said Sarsour, according to Politico. “In 2016, Hillary Clinton did one single event that had anything to do with Muslims, and it was in fact about national security.”