Sirhan Sirhan, convicted in 1969 for the death of Robert F. Kennedy, was reportedly stabbed in a San Diego correctional facility by his fellow inmate.

The 75-year-old Sirhan was hospitalized for his injuries and is now in stable condition, according to the Associated Press. (RELATED: CAIR Disavows Sirhan Sirhan)

“Officers responded quickly, and found an inmate with stab wound injuries. He was transported to an outside hospital for medical care, and is currently in stable condition,” the California Department of Corrections and Rehabilitation said in a statement. 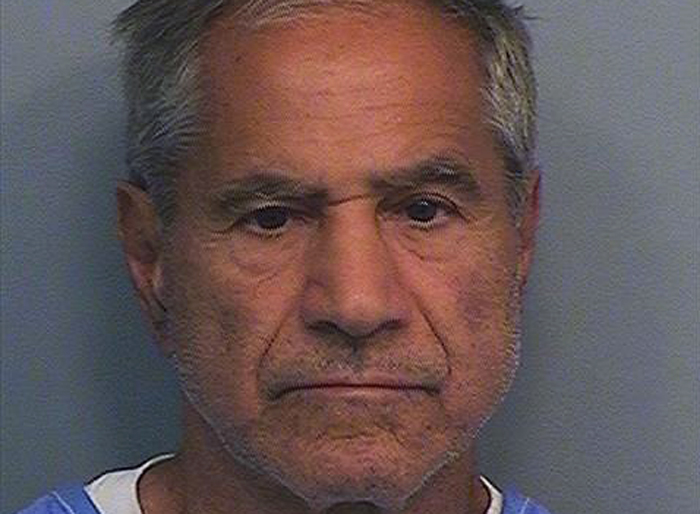 Sirhan Sirhan is shown in this handout photo taken February 9, 2016, and provided by the California Department of Corrections and Rehabilitation. Sirhan, the assassin of Democratic presidential candidate Robert Kennedy in 1968, faces a California parole board for the 15th time on Wednesday. REUTERS/California Department of Corrections and Rehabilitation/Handout via Reuters

A suspect has been detained and placed in isolation with an investigation pending, as reported by The Hill.

In 1969 when Sirhan had been convicted for killing the late Sen. Robert Kennedy, he was originally sentenced to death. However, his sentenced was later commuted to life in prison.

Years later Sirhan has claimed during parole hearings that he does not remember killing Kennedy.