The Week’s national correspondent Ryan Cooper wrote a Monday op-ed titled “This is Joe Biden’s emails problem,” in which the correspondent explained his theory that Biden’s “possibly-failing brain will be the Hillary Clinton emails story of 2016 all over again.”

“This is the God’s truth, my word as a Biden,” 76-year-old Biden told 400 people assembled in a Hanover, New Hampshire, college meeting hall in August. (RELATED: Biden’s Emotional War Story Is Actually A Compilation Of Three Different Events)

Cooper said the facts of the war story are “in one important sense beside the point.” 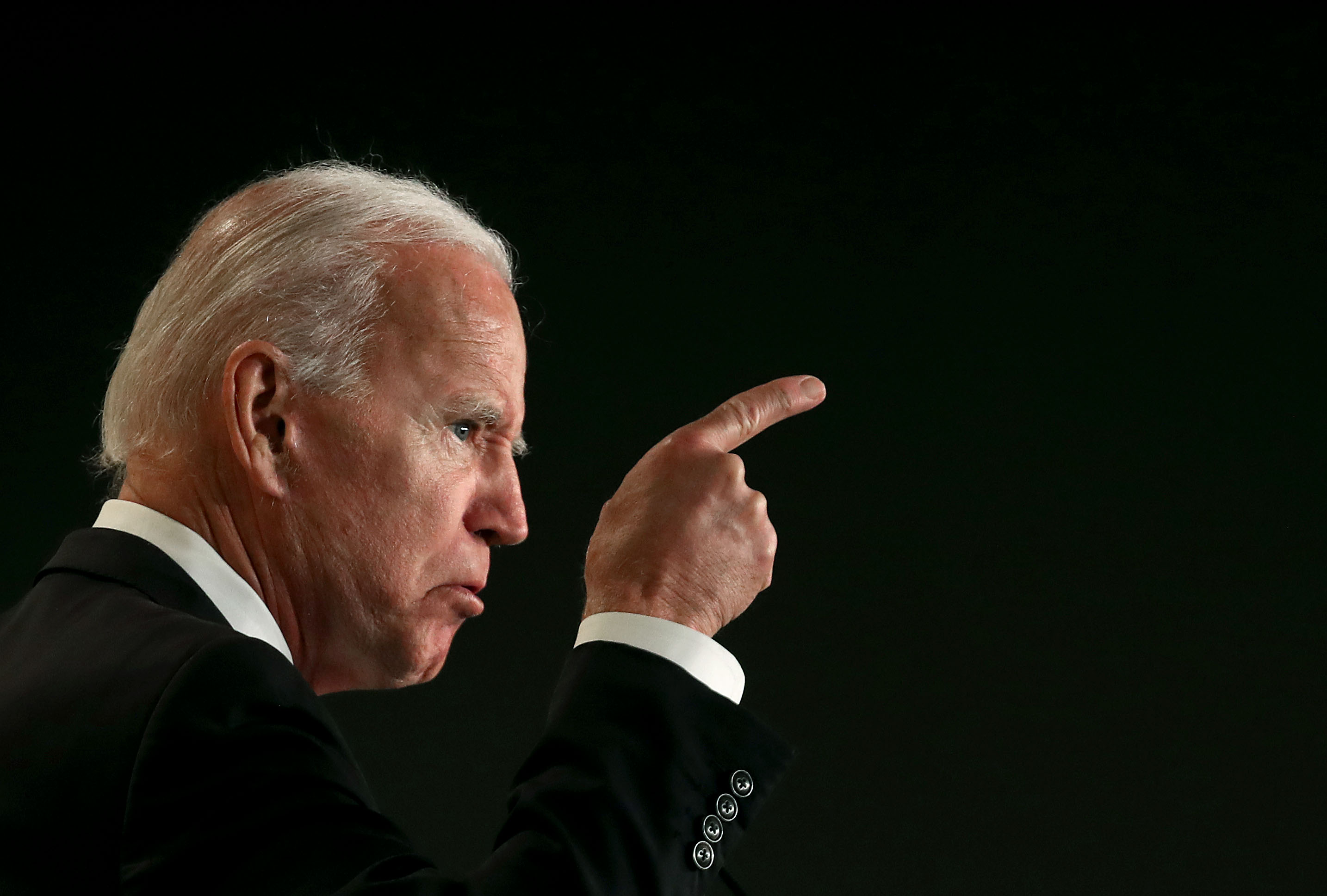 The national correspondent said Biden has “lost a step or three” throughout his political career and pointed out there is already a narrative that Biden’s mind may be failing him.

“He easily put away Paul Ryan in the vice presidential debate,” Cooper wrote.

It “is impossible not to notice that Joe is getting old,” Nolan wrote in August. “Any reporter who doesn’t note this is not telling you the whole truth about what they witness. Biden is not senile, or unable to function, but the signs of the slow creep of cognitive decline are too visible to ignore.”

Cooper warned Biden’s gaffes will be a major focus if the former vice president is the nominee — and that Biden’s policy will be lost and ignored while the media focuses on his mistakes.

“I know this because it’s exactly what happened to Hillary Clinton with Her Emails — a damaging story that kept getting dribbled out for months and months, with every fresh droplet of news getting saturation coverage,” Cooper wrote.

“It was probably the most-covered single story of the entire campaign, and did tremendous damage to Clinton’s campaign,” he added.