A catholic school in Nashville, Tennessee, has banned the popular “Harry Potter” book series from its student library because the novel might conjure “evil spirits.”

J.K. Rowling’s internationally acclaimed series, which focuses on three young teenage wizards, was removed from the library of St. Edward Catholic School, as reported Saturday by the Tennessean. According to the school’s pastor, Rev. Dan Reehil, the books were removed because of their depiction of magic. (RELATED: Polish Catholic Priests Burn Harry Potter Books And Occult Items)

“These books present magic as both good and evil, which is not true, but in fact a clever deception,” Reehil said to the Tennessean. “The curses and spells used in the books are actual curses and spells; which when read by a human being risk conjuring evil spirits into the presence of the person reading the text.” 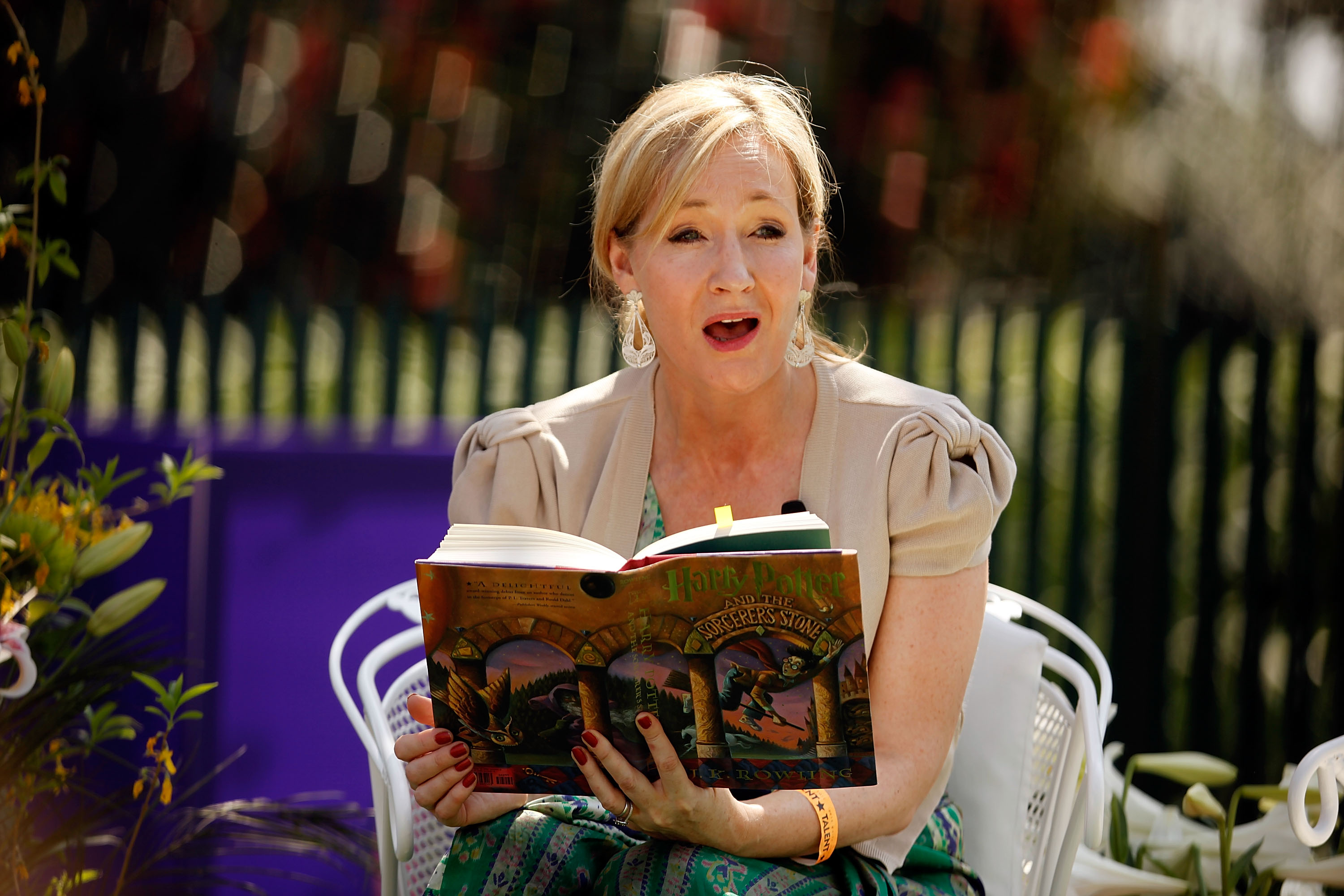 WASHINGTON – APRIL 05: British author J.K. Rowling, creator of the Harry Potter fantasy series, points to the place on her forehead where her title character has a scar while reading “Harry Potter and the Sorcerer’s Stone” during the Easter Egg Roll on the South Lawn of the White House April 5, 2010 in Washington, DC. About 30,000 people are expected to attend attended the 132-year-old tradition of rolling colored eggs down the South Lawn of the White House. (Photo by Chip Somodevilla/Getty Images)

The pastor goes on to state that he came to this decision after consulting with exorcists in both the United States and Rome.

The superintendent of schools for the Catholic Diocese of Nashville, Rebecca Hammel, said the pastor, “has canonical authority to make such decisions for his parish school.”

She added, “He’s well within his authority to act in that manner.” Hammel insisted that the book series is still available at libraries from other schools in the Nashville diocese and maintained that the church does not have a firm position on the matter.

The superintendent argued that it is up to parents to decide what content is appropriate for their kids saying, “Should parents deem that this or any other media to be appropriate we would hope that they would just guide their sons and daughters to understand the content through the lens of our faith.”

“We really don’t get into censorship in such selections other than making sure that what we put in our school libraries is age-appropriate materials for our classrooms,” Hammel said.