At least 20 people are confirmed dead in the Bahamas after Hurricane Dorian caused catastrophic damage to the islands.

Bahamas Health Minister Duane Sands confirmed the number of deaths Wednesday, adding that more are expected, NBC News reported. Hurricane Dorian hit the Bahamas Sunday and stayed on the islands for over a day.

“We’ve had an absolute horrendous tragedy, numbers of lives lost, and we have not completed the door-to-door,” Sands said Wednesday according to NBC News.

Authorities confirmed seven deaths Tuesday on the islands because of Dorian. Bahamas Prime Minister Hubert Minnis called the hurricane “one of the greatest national crises in our country’s history.”

“It’s total devastation,” Lia Head-Rigby, who helps run a local hurricane relief organization, said according to The Associated Press. “It’s decimated. Apocalyptic. It looks like a bomb went off.” 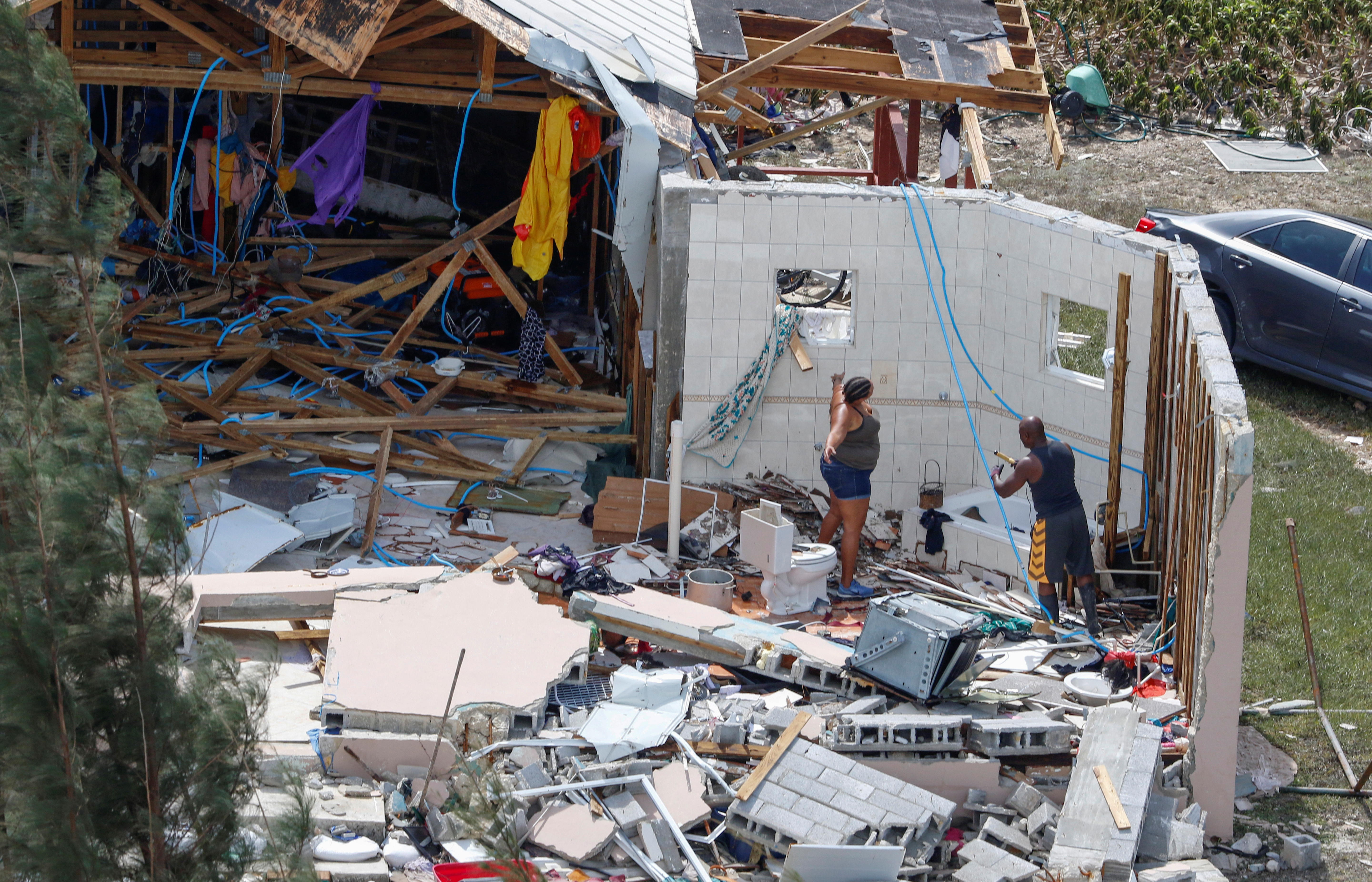 Around 62,000 people on the islands need fresh water, and over 13,000 homes on Abaco and Grand Bahama islands are either damaged or destroyed, according to the Red Cross.

Dorian, which was a Category 5 hurricane, is now a Category 2. It scraped coastal Florida and is heading toward Georgia and the Carolinas, which could face “destructive winds, flooding rains, and life-threatening storm surges,” the National Hurricane Center said. (RELATED: Hurricane Dorian Inches Along Florida Coast)

“There is no more time for hesitation,” Republican South Carolina Gov. Henry McMaster tweeted Tuesday evening. “If you are in an evacuation zone you need to evacuate now.”

“We have seen the life-and-death effects of this storm in the Bahamas, and we urge everyone on the islands at the coast to leave,” Democratic North Carolina Gov. Roy Cooper said in a statement.