The National Rifle Association (NRA) ripped Walmart on Tuesday after the Arkansas-based store announced they were removing certain kinds of ammunition from their stores.

Walmart’s move came days after another mass shooting, which claimed the lives of 7 people and injured another 22 in Odessa, Texas. (RELATED: Donald Trump Condemns White Supremacy After Mass Shootings In El Paso, Texas And Dayton, Ohio)

“The strongest defense of freedom has always been our free-market economy. It is shameful to see Walmart succumb to the pressure of the anti-gun elites,” The NRA said in a statement. “Lines at Walmart will soon be replaced by lines at other retailers who are more supportive of America’s fundamental freedoms. The truth is Walmart’s actions today will not make us any safer.” 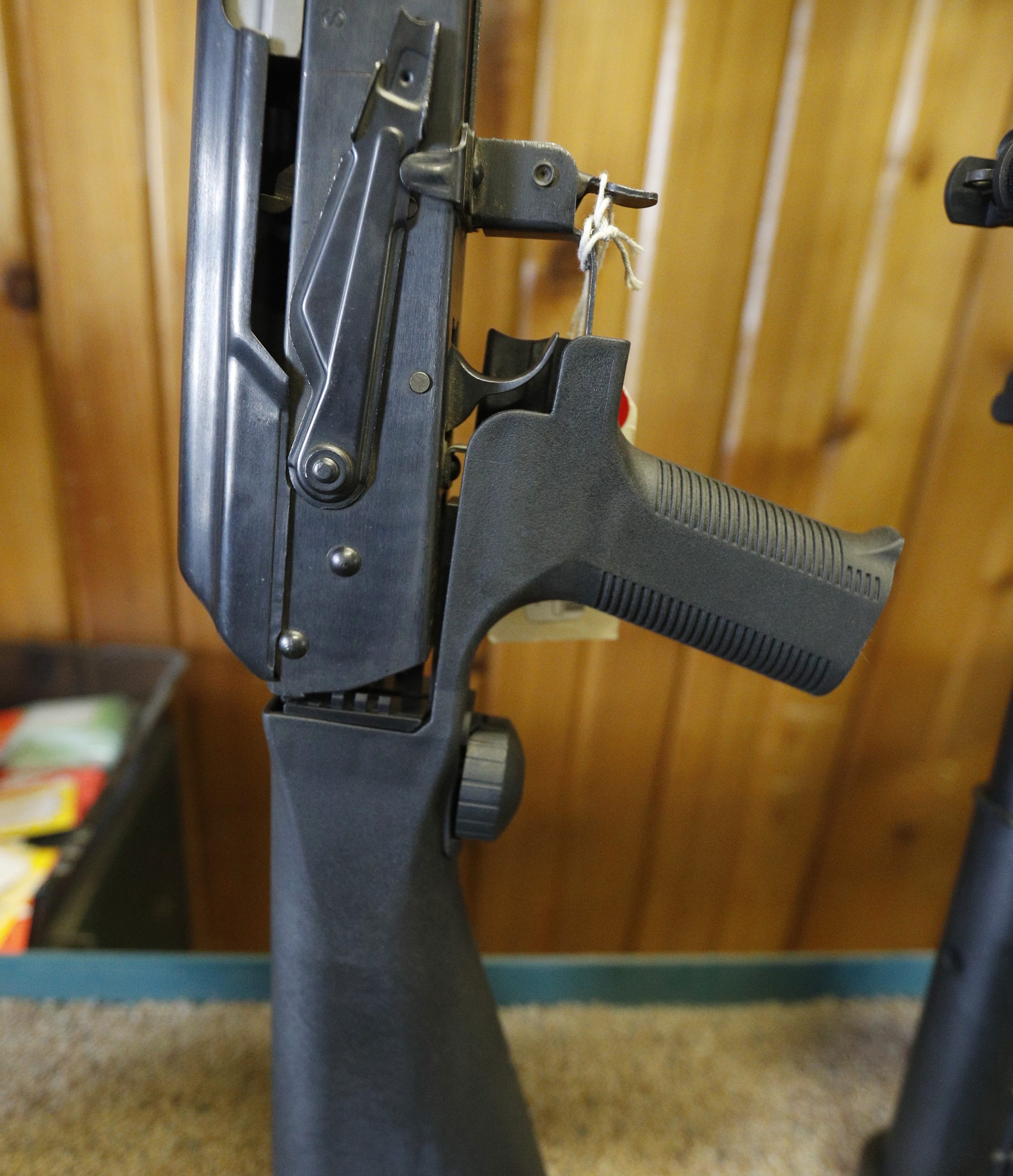 An AK-47 with a bump stock is shown at Good Guys Guns & Range on February 15, 2018 in Orem, Utah. An AR-15 was used in the Marjory Stoneman Douglas High School shooting in Parkland, Florida. (Photo by George Frey/Getty Images)

The NRA also criticized Walmart for deciding to “victimize law-abiding Americans,” instead of placing the blame on the shooters. (RELATED: NRA Posts Fawning 2008 Letter From Gillibrand After She Calls Them America’s ‘Worst Organization’)

“Rather than place the blame on the criminal, Walmart has chosen to victimize law-abiding Americans,” the organization said. “Our leaders must be willing to approach the problems of crime, violence and mental health with sincerity and honesty.”

Walmart had been under pressure to curb gun and ammunition sales following a mass shooting that took place last month at a store in El Paso, Texas, which killed 22 people and injured 26. Several corporate Walmart employees responded by walking out of work in protest over the store’s firearm policies.