Renee Zellweger finally addressed those plastic surgery rumors that started in 2014 following a red carpet appearance and made it clear that she decided against doing any work to “alter” her face.

“Nothing like international humiliation to set your perspective right!” the 50-year-old actress shared during a n interview for Vulture magazine published Tuesday. (RELATED: What In The Hell Happened To Renee Zellweger? [Photos]) 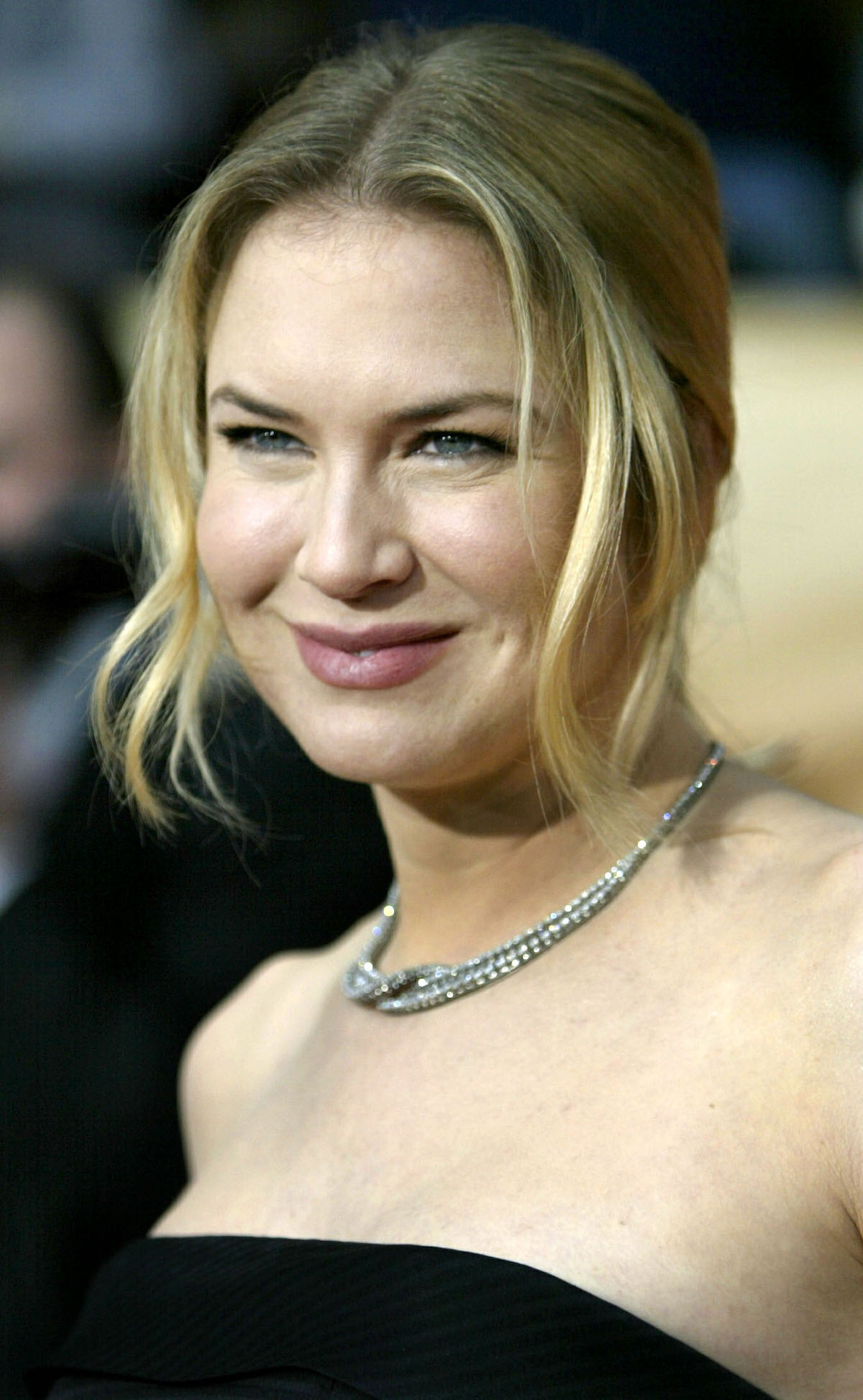 “It clarifies what’s important to you,” she added. “And it shakes off any sort of clingy superficiality … that you didn’t have time for anyway.” (RELATED: What Renee Zellweger Looks Like Now Compared To The Last Bridget Jones Premiere)

Zellweger continued, “One of the fears that maybe, as artists, we all share — because we have this public experience of being criticized not just for our work but as human beings — is when it gets to be too much, when you learn that your skin is not quite as thick as you need it to be, what is that gonna feel like? Well, now I know. I got the hardest kick. And it ain’t the end.”

The “Bridget Jones Diary” star then went on to talk about how the idea of her getting plastic surgery makes her “sad” because of what she thinks it implies about her character.

“And the implication that I somehow needed to change what was going on because it wasn’t working,” Zellweger said. “That makes me sad. I don’t look at beauty in that way. ”

“And I don’t think of myself in that way,” she added.  “I like my weird quirkiness, my off-kilter mix of things. It enables me to do what I do. I don’t want to be something else.”

“The “Chicago” star continued, “I got hired in my blue jeans and cowboy boots with my messy hair. I started working like that. I didn’t have to change to work. So why was I suddenly trying to fit into some mold that didn’t belong to me?”

“Not that it’s anyone’s business, but I did not make a decision to alter my face and have surgery on my eyes,” Zellweger finally admitted. “This fact is of no true import to anyone at all, but that the possibility alone was discussed among respected journalists and became a public conversation is a disconcerting illustration of news/entertainment confusion and society’s fixation on physicality.”