Scarlett Johansson said it “baffles” her that “people just don’t vote” and admitted she likes Democrat Sen. Elizabeth Warren from Massachusetts in the 2020 election.

“Other Democrats have said to me, ‘Oh, it’s really early to back someone,'” the 34-year-old actress shared with the Hollywood Reporter in a piece published Wednesday.(RELATED: Scarlett Johansson Under Fire For Plans To Play Trans Man In Upcoming Movie)

“That kind of worries me because it doesn’t feel that early to me,” she added. “I’m like, ‘Really?’ It’s disconcerting that there’s not a clear candidate at this time,” while admitting that she’s supporting the Massachusetts Senator to go against President Donald Trump. (RELATED: Take A Look Back At Scarlett Johansson’s Best Red Carpet Moments [SLIDESHOW])

Johansson continued, “She [Warren] feels like someone who is thoughtful and progressive but realistic. It’s not like her campaign is making these crazy, outlandish promises that seem impossible to reach. There’s a strategy there.”

“She [Warren] says she’ll be involved in the presidential election, whoever faces Donald Trump,” the “Avengers” star explained. “I’ll be there however I’m needed.” 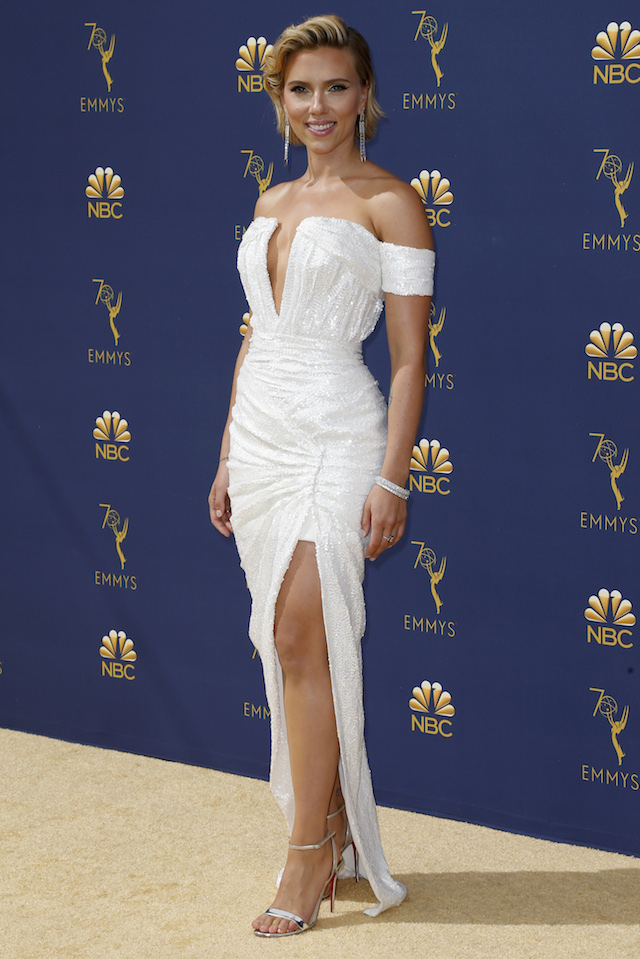 “If I can help with voter engagement, whether it’s doing some sort of PSA campaign or actively trying to involve people in the process of registering and voting,” she added. “I really believe if people actually did vote, our government would look the way it’s supposed to, but people just don’t vote. It baffles me.”

The “Black Widow” star previously made headlines after she said that Ivanka Trump baffles her.

“I’ve been thinking about Ivanka Trump a lot recently,” Johansson said at a Women in the World summit. “I’m sure you saw the interview she did with Gayle King, and it was kind of baffling. It was really baffling. You can’t have it both ways — if you take a job as a public advocate, then you must advocate publicly, right?”

“She [Ivanka] said something which I found particularly disappointing, which is that she felt the biggest influence she would have would be behind closed doors. I thought, ‘Well, that’s empowering. How old fashioned — the idea that behind every great man is a great woman.”

Johansson continued, “She has the opportunity to really make a big impact, just by being vocal.”