U.S. and Chinese officials reportedly agreed to schedule trade talks in early October amid an escalating tariff war between the two countries.

Preparations for the October meeting set to take place in Washington, D.C., will begin in mid-September, Chinese and U.S. officials confirmed, according to The Wall Street Journal.

Plans to resume talks came just after the U.S. introduced a 15% tariff on Chinese imports valued at $111 billion in 2018 including tools, apparel, footwear and electronics Sept. 1, reported TheWSJ.

China imposed its own increased tariffs on $75 billion of American products, according to The New York Times. 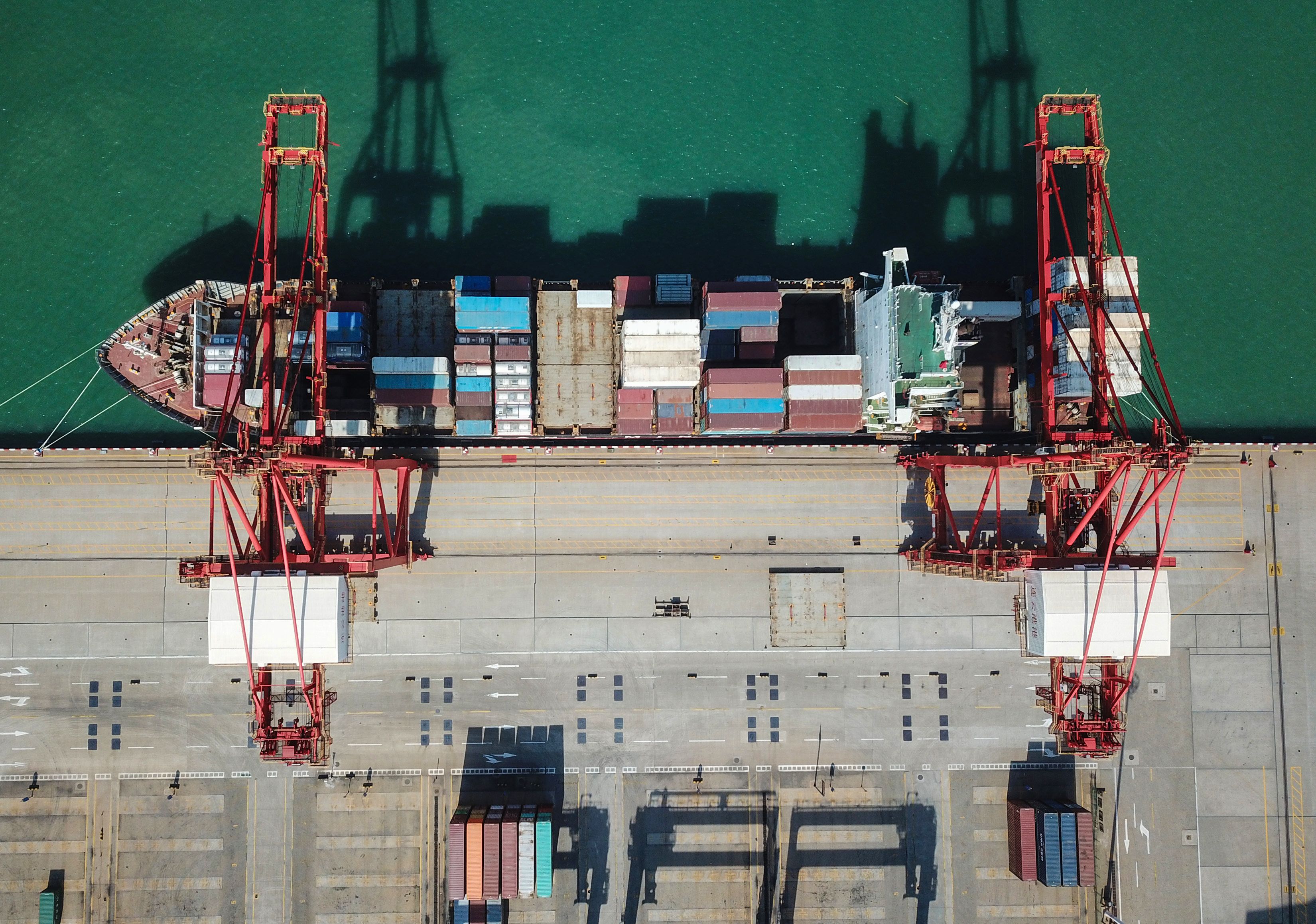 This aerial photo taken on May 8, 2019 shows a cargo ship berthing at a port in Lianyungang in China’s eastern Jiangsu province. – (Photo credit should read STR/AFP/Getty Images)

Both countries plan to further increase tariffs in December unless trade talks impact that outcome. (RELATED: The Threat From China Means Conservatives Must Rethink Industrial Policy)

Trump signed an executive order to ban U.S. Huawei sales in May due to national security concerns after the Department of Justice charged the company for bank fraud, wire fraud and violating Iran sanctions. Huawei CEO Ren Zhengfei said the blacklisting move would cost the company $30 billion in revenue.

The president hinted at easing sanctions against Huawei in late June at the G-20 summit when he said “U.S. companies can sell their equipment to Huawei” in an attempt to ease trade tension between the U.S. and China.

The White House and Treasury Department did not immediately respond to a request for comment.