The New York Times is keeping readers in the dark about Democratic presidential candidate Bernie Sanders’s embrace of population control, including abortion, as a means of combating climate change.

Sanders was asked during CNN’s climate town hall on Wednesday whether he would support measures to curb population growth in order to protect the climate. The Vermont senator answered yes, and said using taxpayer dollars to fund abortion abroad, “especially in poor countries around the world,” is something he “very, very strongly” supports.

Sanders’s endorsement of population control drew a sharp backlash, and was covered by some establishment outlets like the BBC, including right-of-center media.

“Let’s just state for the record: talking about needing ‘population control’ through ABORTION for the sake of CLIMATE is talking about EUGENICS,” CNN host S.E. Cupp commented on Twitter. “The fact that @BernieSanders is willing to entertain this vile idea is not only disgusting, it should be disqualifying,” she added.

“By advocating taxpayer-funded abortion in ‘poor countries,’ Sanders not only exaggerates the environmental threat of overpopulation but also displays grotesque chauvinism in his demand that the world comply with the West’s determination to exterminate our future,” wrote National Review’s Alexandra DeSanctis.

Despite the uproar over Sanders’ endorsement of population control, the New York Times did not mention Sanders’s comments once in its coverage of the CNN town hall. The paper published several stories on the town hall, but none that mentioned Sanders’ population control remarks. 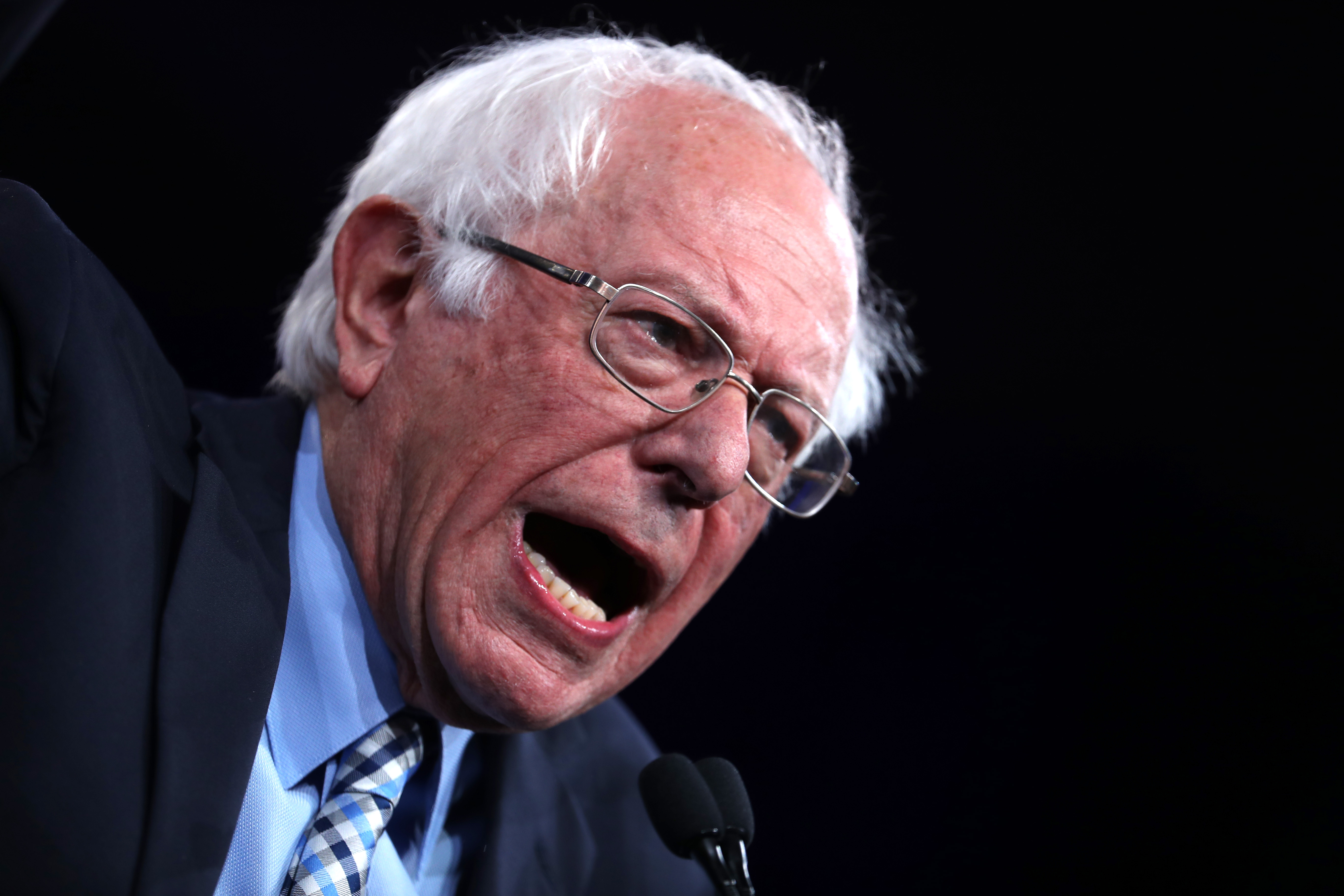 The Times did not return an email inquiring on the paper’s lack of coverage of Sanders’s comments.