The U.S. economy added 130,000 jobs in August, while the unemployment rate remained at 3.7%, according to Department of Labor data released Friday.

130,000 jobs were added in August, according to the Bureau of Labor Statistics report, about 30,000 fewer jobs than were added in July. Unemployment remained at 3.7 % — consistent with the last three months. The labor force participation rate slightly rose from 63% in July to 63.2% in August.

Economists predicted the unemployment rate would remain the same at 3.7%, according to the Wall Street Journal, and that employers would add 150,000 jobs. (RELATED: Unemployment Claims Hit 50-Year Low) 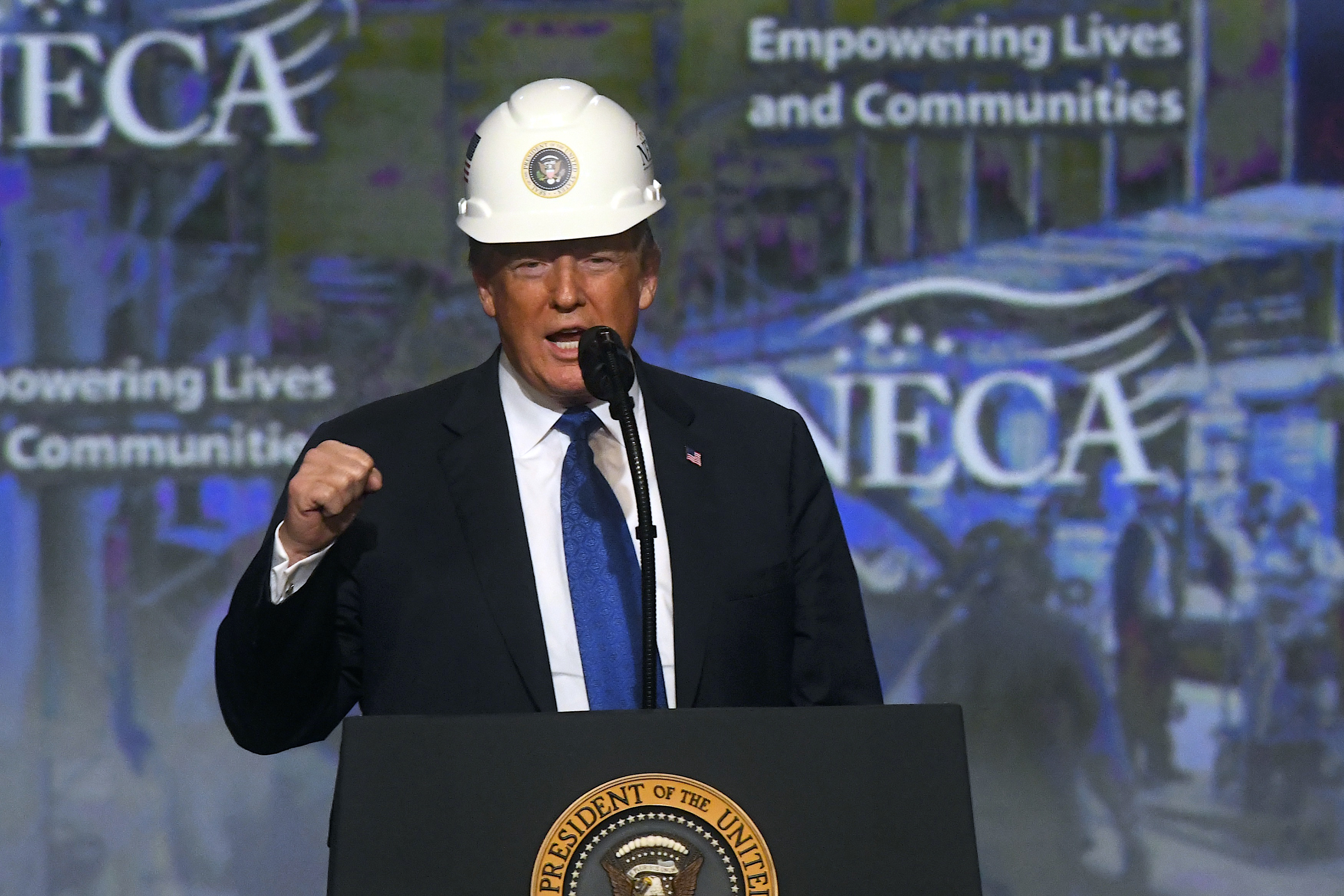 “Amid the volatility of financial markets seeming to mirror the rest of the world, the U.S. job market has remained a veritable pillar of stability,” said Mark Hamrick, Bankrate.com’s senior economic analyst, to Yahoo Finance.

“In terms of relatively stability, the upcoming August employment reading should be no exception, with the emphasis on ‘should.’ The key question is whether the U.S. economy continues to grow in the face of these headwinds.”