At least 30 people are confirmed dead in the Bahamas following Hurricane Dorian, which made landfall in North Carolina Friday morning.

Dorian hovered over the Bahamas beginning Sunday for over a day, causing catastrophic destruction to the islands. The death toll is expected to “rise dramatically,” Health Minister Duane Sands said according to NBC News.

“It is a horrendous challenge right now and the process of certification and confirmation certainly does not in any way relate to the findings in the field,” Sands said.

The final death toll will be “staggering,” he added.

Dorian hit the Bahamas as a Category 5 hurricane, destroying around 13,000 homes. Thousands are listed as missing, NBC News reported.

“The prime minister has attempted to prepare the public for the ultimate confirmation and the expectation that this has been a devastating storm and loss of life and property,” Sands said. 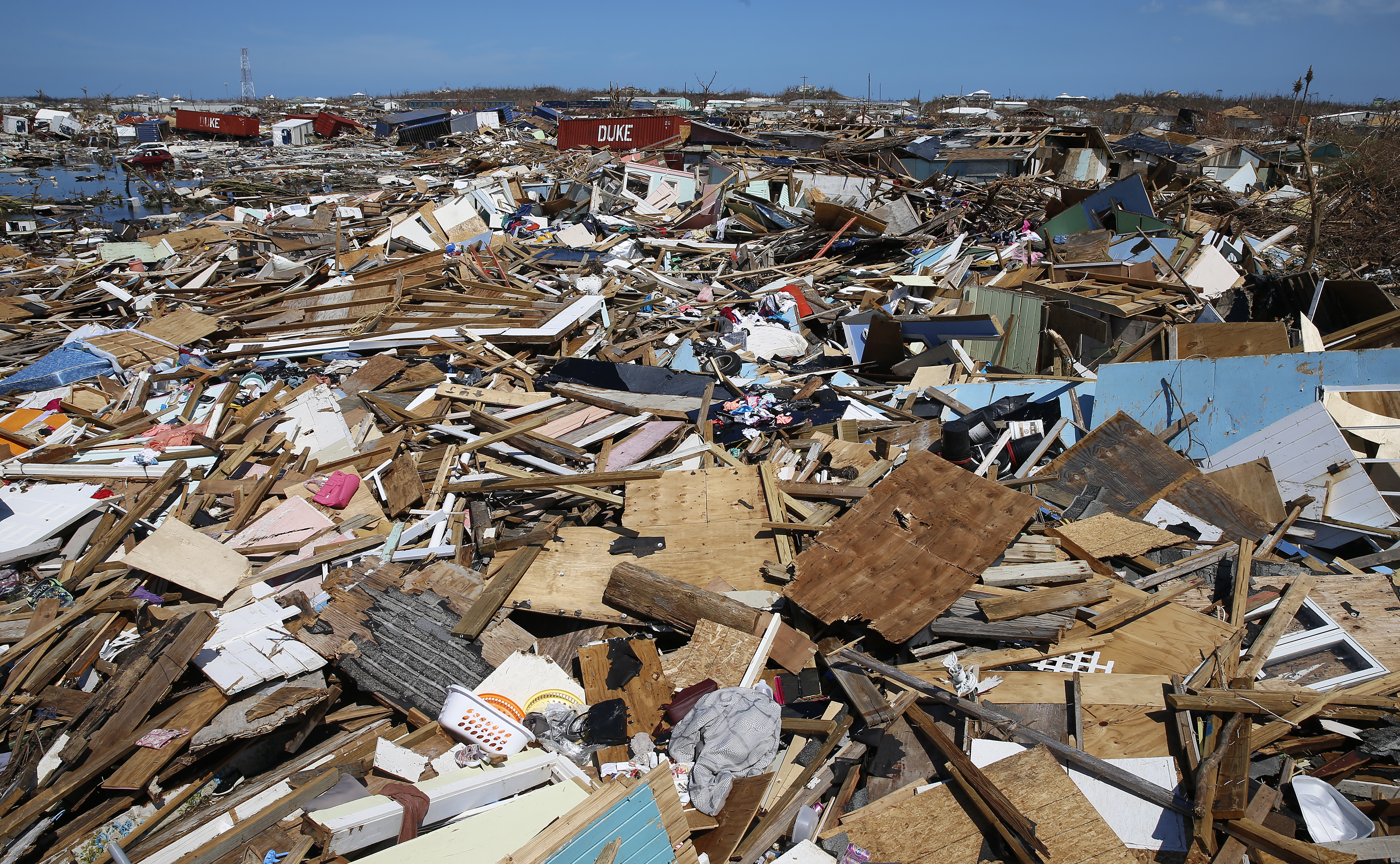 Debris is seen after Hurricane Dorian passed through in The Mudd area of Marsh Harbour on Sept. 5, 2019 in Great Abaco Island, Bahamas. (Jose Jimenez/Getty Images)

Over 330,000 homes and businesses were left without power in the Carolinas due to the storm, and North Carolina runs the risk of seeing flash flooding and storm surge.

Some locations in North Carolina could see up to 15 inches of rain, and storm surge may be as high as 7 feet according to ABC News. Over 10 inches of rain has hit South Carolina since Dorian made its way up the coast.